Annual Assembly of the AIC in Costa Rica

On September 10th, 2019 the Annual General Assembly of the National Council of the AIC (Costa Rica) took place in the house of Ms. Violeta Lara (El Roble, Puntarenas). At the same time the participants celebrated Mother’s Day and the feast of Saint Vincent de Paul. Some fifty members took part in this celebration. The Eucharist which was presided by Father William Benavides, CM. During the meeting a new Council was elected: Ms. Violeta Lara Carrillo (National President) and Ms. Ileana Fischel Volio (National Vice-President) … they were elected for a term of four years.

Father Benavides explained the recent letter of Father Tomaž Mavrič, CM and spoke about the importance of working together on behalf of the “13 HOUSES” Campaign of the Vincentian Homeless Alliance. That letter, together with the recent lines of action, was distributed to each president of the association.

The gathering took place in the midst of much joy and delicious food and various prizes. 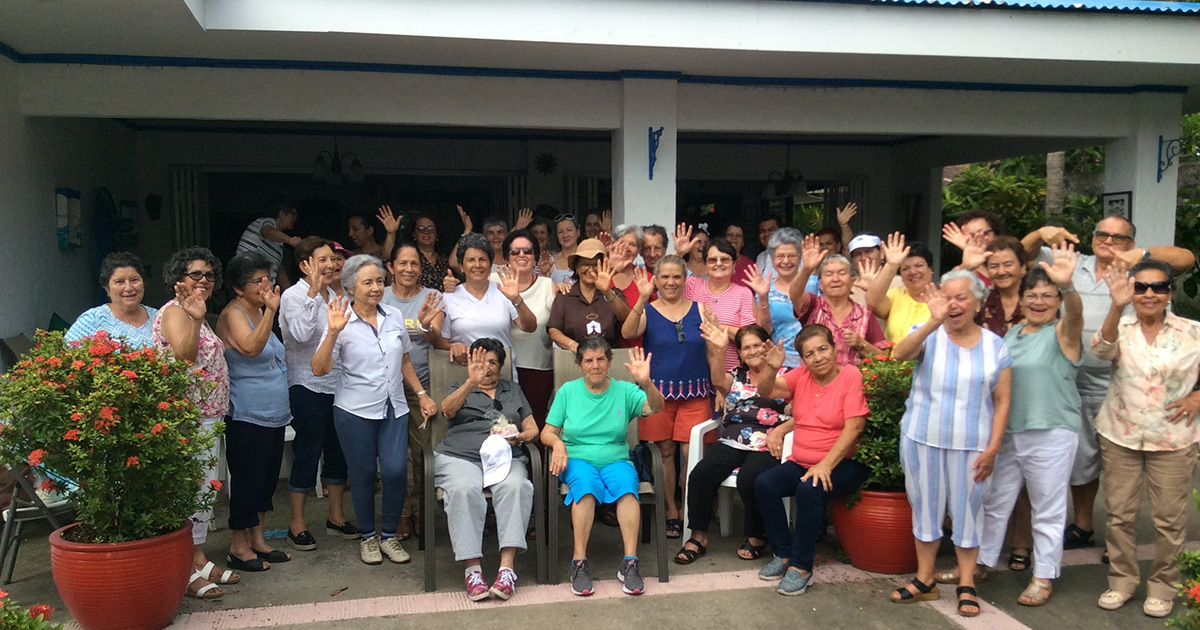