A Vincentian View: Reverencing the Word of God

For all of us who take a special interest in Scripture, Pope Francis’ apostolic letter Aperuit Illis holds a particular attraction.  Pope Francis writes:

At the conclusion of the Extraordinary Jubilee of Mercy, I proposed setting aside “a Sunday given over entirely to the word of God, so as to appreciate the inexhaustible riches contained in that constant dialogue between the Lord and his people” (Misericordia et Misera, 7). . . . Consequently, I hereby declare that the Third Sunday in Ordinary Time is to be devoted to the celebration, study and dissemination of the word of God. (2, 3) 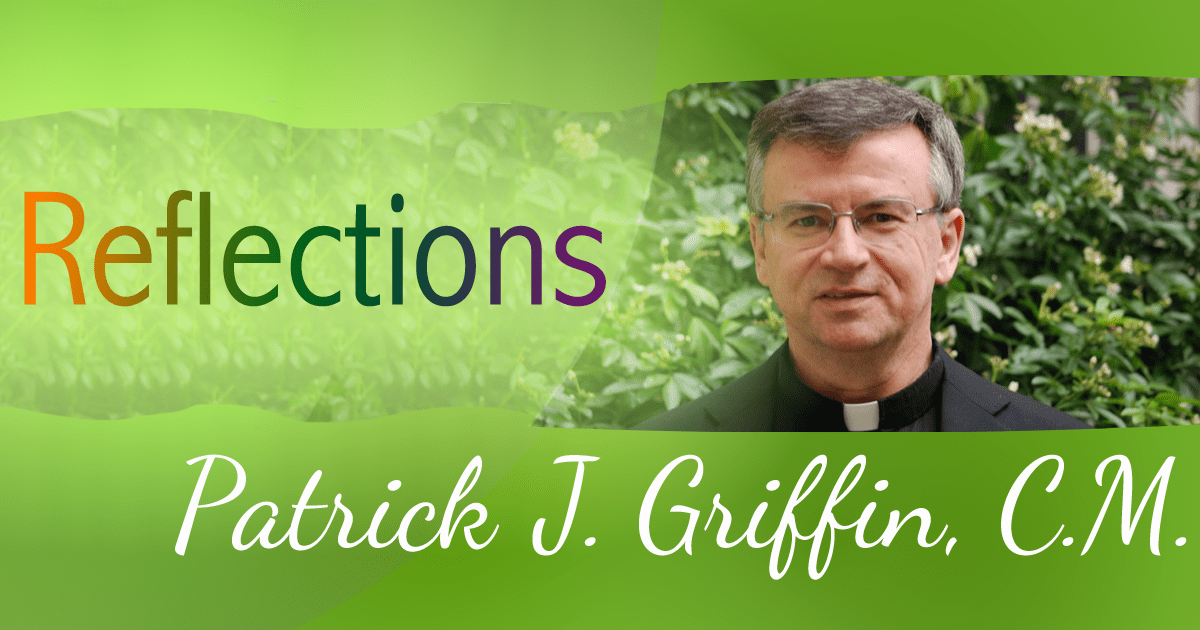 January 26th serves as the first of these Sundays. Some events of the past weeks have flavored my appreciation for this emphasis of our Holy Father.

From January 4-18, I was in Kenya involved with a program on Church Management and Pastoral Planning.  This program arose as a collaboration of sorts between St. John’s University and Tangaza University College.  My team lived with the Vincentians in Nairobi. Three times, I had the opportunity to celebrate the Sunday Mass in a Vincentian Mission Church.  In the first Church, after the introductory rites, as we moved into the Liturgy of the Word, the music started and a group of costumed children danced down the main aisle followed by an adult holding a Bible over his/her head.  The wonderful celebration of this procession of the Word captured my imagination, but I got distracted by the Bible itself.  It was really a Bible, not a lectionary; it was a modest size; and it was very well-used.  One could describe it as “timeworn.”  That character of the volume really captured my eye.  I began asking myself “why this Bible?”  I considered that, perhaps, the usual text had been misplaced, or that this simple book was the best that was available in a local language, or that this Bible might have a special significance for the Congregation.  Clearly, I was distracted but had to put these thoughts aside.

Then, I went to a second Vincentian Mission Church.  Again, the Liturgy of the Word began with dynamic music, dancing children and a procession with the Word of God.  And, again, the Bible that was carried up in procession was a medium sized book that had seen a lot of handling.  You may not be surprised when I tell you that in a third Vincentian Mission Church, it was exactly the same.

I could have asked the confreres what this meant, but I chose not to do so.  I decided that this action was a symbol and meant to engage the reflection of the viewer.  The community wanted to present a Bible that mirrored the kind that many people might own and use.  The challenge and encouragement was for all of us to value and read our Bibles more vigorously—even as we prepared to listen to its word as a Church..

This experience seemed to me to be a Spirit-driven musing as we approach this Sunday to be “given over entirely to the word of God.”  I hear the summons to move my Bible from the bookshelf to my reading table. I felt the call to become less concerned about creasing the pages and more concerned with turning them.

In the Common Rule, Vincent speaks on a similar note to his followers:

The priests and all the students of the Congregation are to read a chapter of the New Testament, reverencing this book as the norm of Christian holiness.  For greater benefit this reading should be done kneeling, with head uncovered, and praying, at least at the end, on these three themes: (1) reverence for the truths contained in the chapter; (2) desire to have the same spirit in which Christ or the saints taught them; (3) determination to put into practice the advice or commands contained in it, as well as the example of virtues.  (CR X, 8)

I have no doubt but that Vincent and Francis would be on the same (sacred) page.

Tags: Griffin, Reflections, Vincentian Family, Vincentian View
← Vincentians as Storytellers Marcello, One Of The Millions Of Homeless We See Each Day →