Diaries of a Vincentian: I Know

It was freezing. I had just stepped out from the warm embrace of my hotel and needed a moment to adjust to the cold now filling my lungs. It was a wonderful day. Blue skies and winter sun. A thin layer of ice paved the road, some spots of frozen old snow here and there.

Welcome to Kharkiv in Ukraine. It is the second largest city in the country after the capital Kyiv. Over 1.4m people call this place in the Northeast their home – a hub for culture, education and industry. Monuments, orthodox churches, and soviet-era structures are scattered all over the city, interspersed with buildings whose architecture bear testimony to its turbulent history. 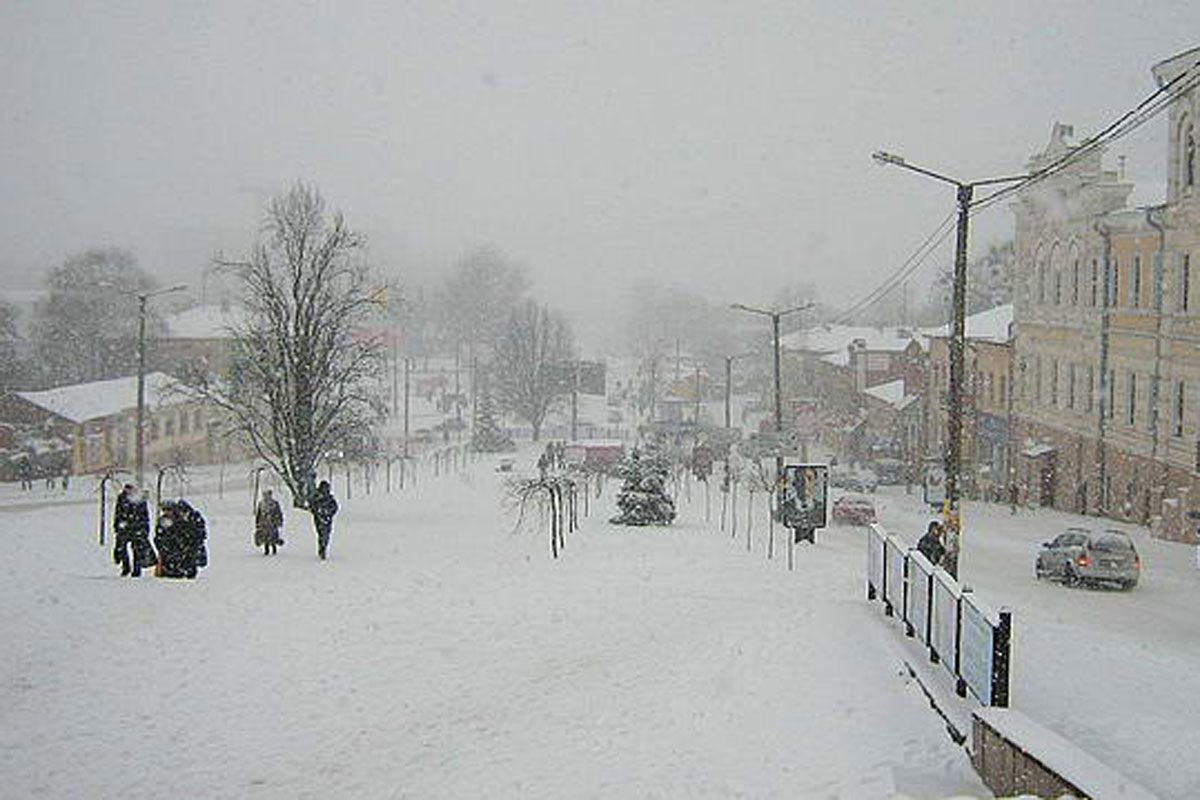 I came to visit some services for homeless and destitute people. A Vincentian organisation had started its work approximately 10 years ago and had battled itself through all obstacles the government had thrown its way. Stoically, the team had completed stacks of paperwork – not just once, but daily – to ensure they could go out and serve the poorest. They had complied with even the most astonishing requirements such as having their vehicles serviced every week. And they quietly accepted each of the frequent charity inspections seeking for reasons to terminate their work.

But in true Vincentian fashion, the team continued. And now, a decade later, they had evolved into one of the most renowned service providers in the city. The authorities would contact them to ask for help; and homeless people knew they could come to them to get anything from food and medical aid to legal advice and shelter. Seeing the commitment of the team warmed my heart and I knew that they did all they could to make sure that these vulnerable people were cared for.

But one particular scene will never leave me.

We had arrived at one of the stops of their Outreach Service and a line of about 60-80 people had formed. Most of them wearing thick winter coats, hats pulled down to just above the eyes, arms wrapped around their bodies trying to keep the warmth in. My gaze wandered and caught a man sitting on a little red plastic stool next to the van. He looked at me. I looked at him. Something in his eyes told me to go over. So I went.

And then I saw his bare left leg.

It had been amputated just below the knee. Frostbite. And now he was sitting here, the stitches still fresh, to have his bandages changed. The cold wind biting away at the wound. As the nurse administered what seemed to be something to avoid infection, he looked up to me. His eyes were screaming from pain. My hand found his shoulder in a desperate attempt to offer strength, his hand covering mine as if to say ‘I know.’

There he sat. A gentleman in his 60s. A man who I imagined to have had a full life with all the up’s and down’s, hardships and joy. A man who could teach me about the world, who would have a story for any challenge I might ever experience. And he looked at me with tears in his eyes and without the need for any words they seemed to quietly, pleadingly ask me, ‘Why?’ 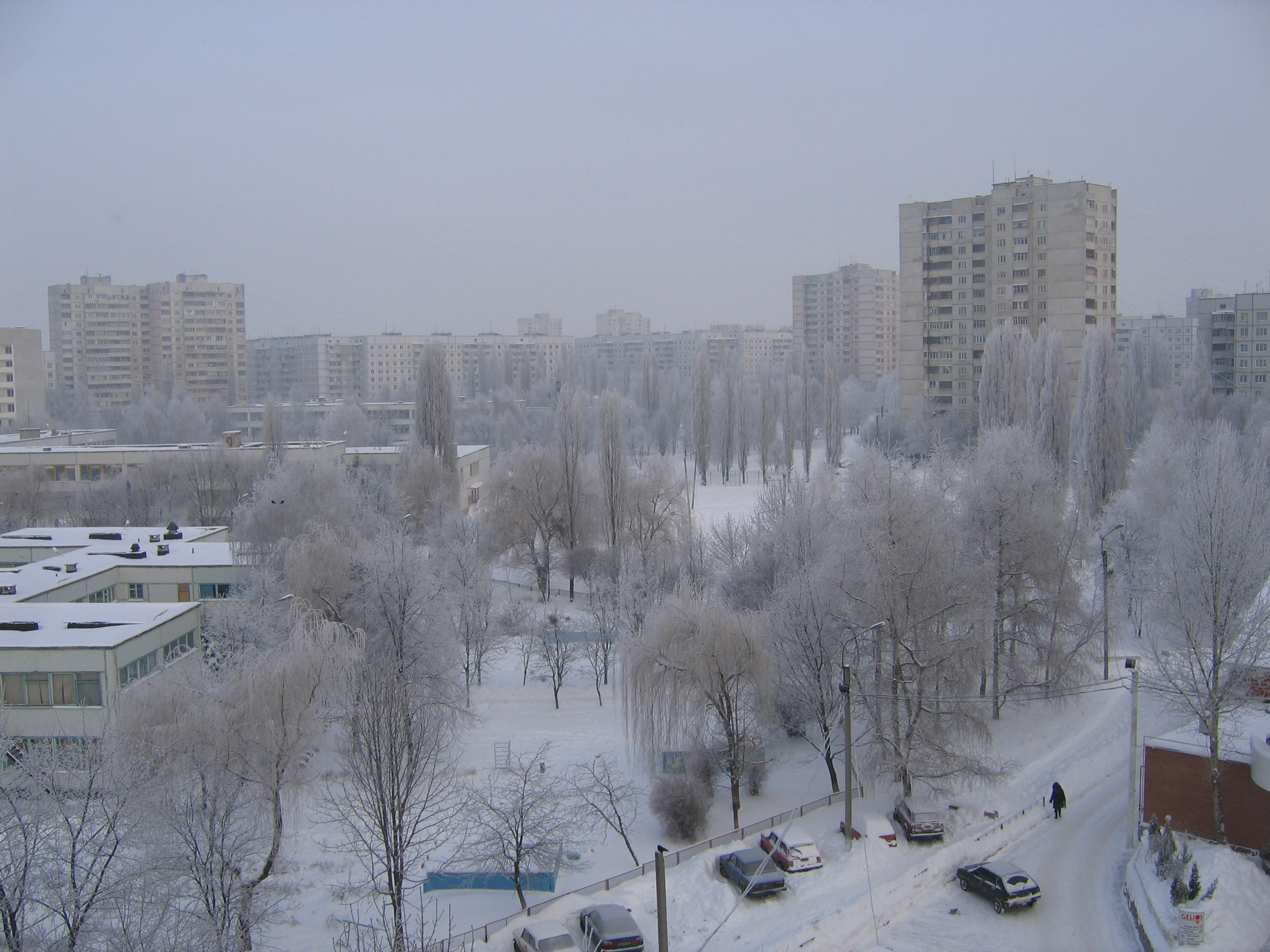 The winter in Kharkiv by tarosys

I keep this moment enclosed in my heart. And the emotions. I felt terribly inadequate. And quite frankly, I felt ashamed. I felt as if I had let him down, as if I hadn’t done enough just yet to make sure that he wouldn’t need to wipe away that anguish.

After a while, this memory became a driver for my work, always wondering what more I could do. Vincent had said “The poor have much to teach you. You have much to learn from them.” And this was certainly true for me. Without exchanging any words, this gentleman had reminded me of my commitment to the poor and showed me that more needed to be done. Urgently.

‘Do we think we can do as we wish without being held accountable? Is this not against the obligation we have of imitating the way Our Lord lived and acted? He always subjected Himself to others, saying that He did not come upon earth to carry out His will. He came to serve, not to be served.

“Diaries of a Vincentian” takes a closer look at some of the more personal experiences of Vincentians working with homeless people, slum dwellers and refugees. They shine a light on the moments that inspired us, the situations that left us speechless and shocked, and the people that crossed our paths and showed us that more must be done.