The Society of St. Vincent de Paul: An International Network of Charity From Its Beginnings

“I would like to embrace the whole world in a network of charity.” This quote, attributed to Frederic Ozanam, says it well– rather than limit the charity work to the first conference in Paris, he wanted to make it universal, like the message of Christ. Indeed the growth of the Society was both immediate and rapid. 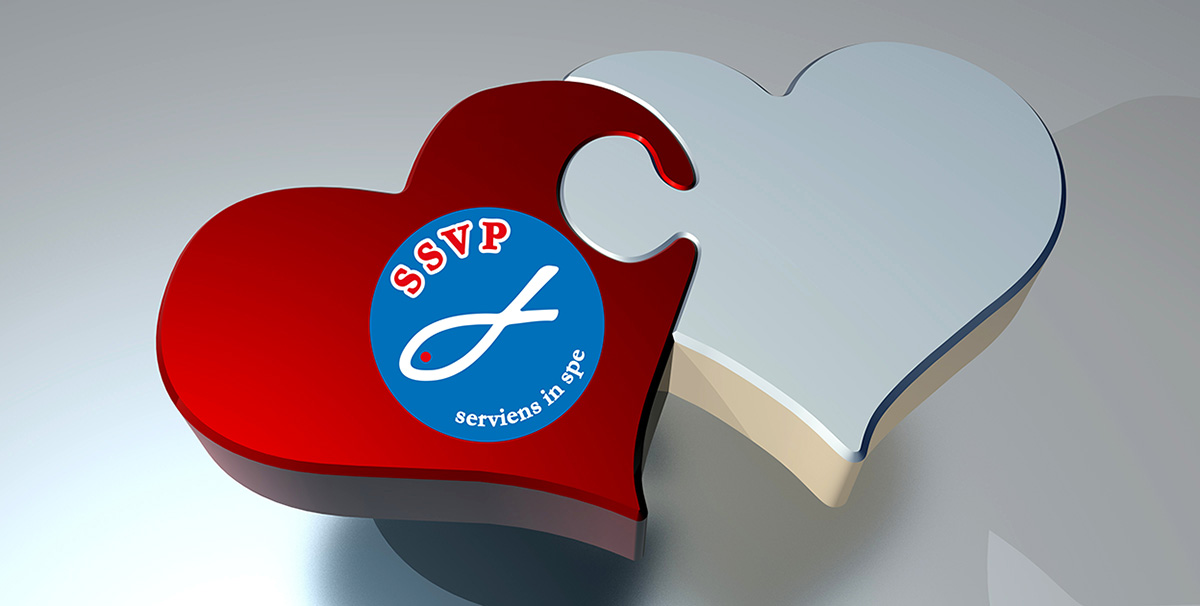 The conferences would grow first in France, then very quickly to other countries, to the point where at Ozanam’s death 20 years after the creation of the first conference in Paris, the Society of St. Vincent de Paul was present in 16 countries (France included); some countries with several conferences, not only in Europe but also in the “New World”.

The Role of Ozanam

If Ozanam was not solely responsible for this expansion, he was its main promoter. Ozanam had an international aspect due to his birth in Milan. He would always have a deep attachment to Italy, which he visited several times and where he would spend his last weeks (in Pisa, Livorno, Siena, and Florence where he would visit his colleagues and give his last speech). And he traveled elsewhere: he would visit Germany, London, Switzerland, Belgium and Spain, even after he was already very ill.

He had a gift for languages, which would be an advantage for his appointment to the post of professor of comparative foreign literature at the Sorbonne. He mastered modern languages ​​(Italian, German, English and Spanish) as well as ancient languages ​​(Greek, Latin, Hebrew ). His travels were almost always part of his academic mission, but he took those opportunities to visit emerging conferences.

In France, as abroad, most of the time the conferences were developed by the members of the Parisian conferences, supported by structures put in place by the Society.

The first article of the first Rule, adopted in 1835, was: “The Society of Saint Vincent de Paul welcomes into its heart all young Christian people who wish to unite in prayer, and participate in similar works of charity, in whatever country they are…” Interesting wording, since at the time there weren’t yet any conferences outside of France.

In 1839 the General Council was created. Its purpose was clearly to unify the conferences around the spirit of the founders. Ozanam was involved when they began to launch conferences outside France. A newsletter that served as a link between members was started in 1848.

The Birth of Conferences Outside France: A Few Examples

In 1836, Ozanam rejoiced at the creation of a conference in Rome for “the visitation of poor French people in hospitals”. Other conferences would follow in Italy.

Ozanam was attracted to Germany in a romantic sense, because of his literary pursuits, and also because he wanted to defend Catholicism against Protestantism. He traveled there in 1840 and it was one of his friends, Léon Boré, who contributed to the creation of the first conference in Munich in 1845.

In 1846, in Mexico, the first conference in the Americas was aggregated; Ozanam would sign the letter. It was created by a doctor who had come to study in France between 1833 and 1836.

In 1844, a conference was created in London by George Wigley. Ozanam would visit the conference during a trip in 1851.

In the United States, the first conference was created in late 1845, in St. Louis (Missouri) thanks in part to a priest who brought back the SSVP rules from Dublin.

In Spain, a conference was born in 1849 thanks to a Spaniard who was a member of the Society in France.

By the time of Ozanam’s death, there were about 2,000 conferences spread across the world.

At the centennial of the Society (1933), the countries with more than 5,000 members were, in order: United States, France, Brazil, Italy, Germany, Belgium, Spain, England, Colombia, Canada, the Netherlands, Ireland and Australia. President Roosevelt himself attended a reception in New York on October 4 [a banquet of the 19th National Conference of Catholic Charities] and delivered a speech on the origins of the Society.

Thus, within a century, the dream of Frédéric Ozanam was realized.