Saint Vincent de Paul, the Most Searched Saint on Google

This week, the Catholic website “Aleteia” published a list of the twelve most searched saints on Google. To their surprise, Saint Vincent was the most popular saint: Curiously the saint that was most googled was Saint Vincent de Paul. In addition to specific searches for this saint, the ranking includes searches for social organizations/works that bear of the name of that saint. 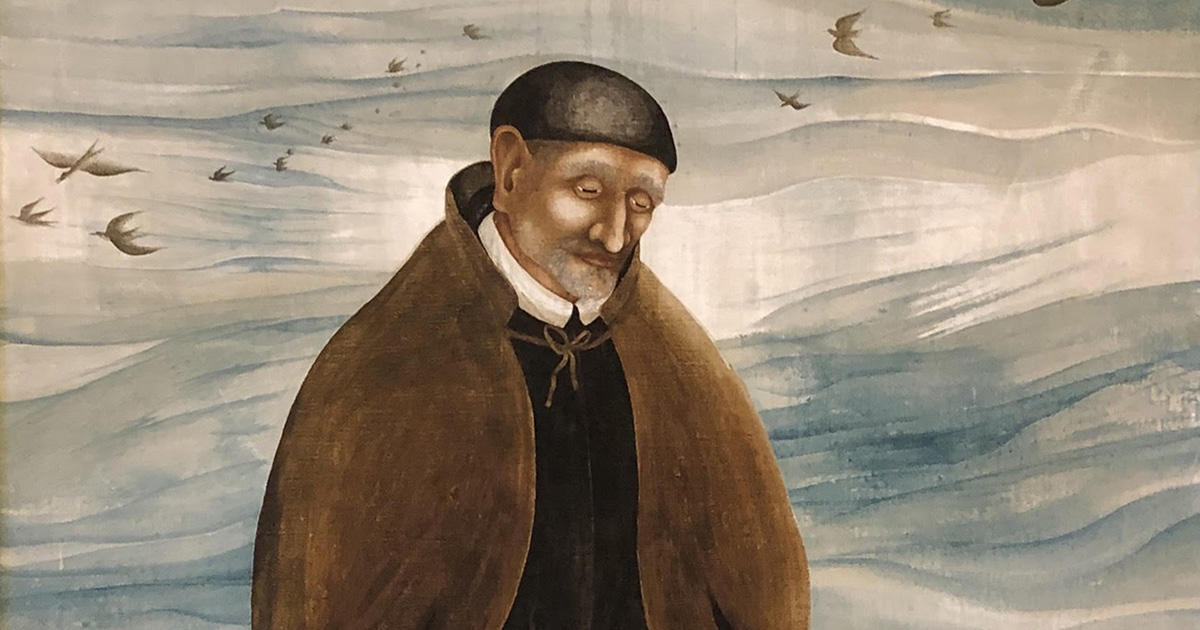 The Blessed Mother was second on the list, followed by Saint Joseph. Below is the list of the top 12:

Tags:
← A Canadian View: Safe, Secure and Affordable Housing is a Human Right - Part One Pope Francis - Bridge Builder ... Or? →