The Story of the Daughters of Charity, Martyrs of Angers (Feast Day: February 1)

The story of Bl. Marie-Anne Vaillot and Bl. Odile Baumgarten, Daughters of Charity martyred during the French Revolution on February 1, 1794.

Enjoy the latest quarterly newsletter from the Daughters of Charity in the Province of Rosalie Rendu. November 2022

It has been a little over a year since three Daughters of Charity (Srs. Consuelo, Migdalia, and Paula) and one Vincentian priest of the Eastern Province (Fr. Orlando Cardona) arrived in South Carolina, to begin a new mission for immigrants. 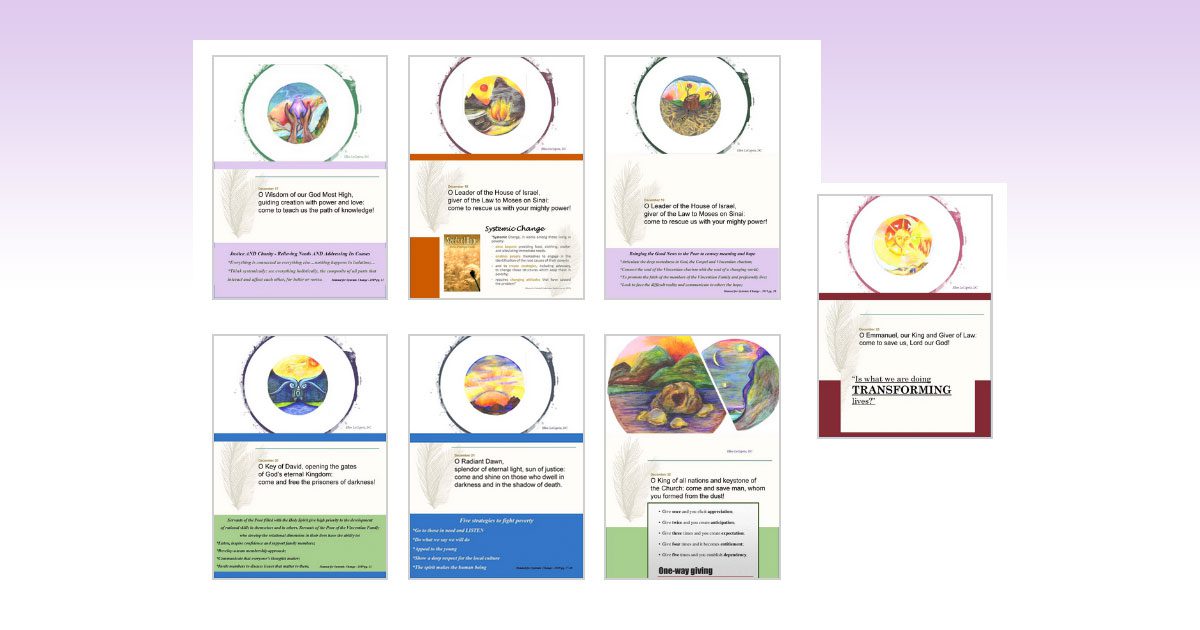 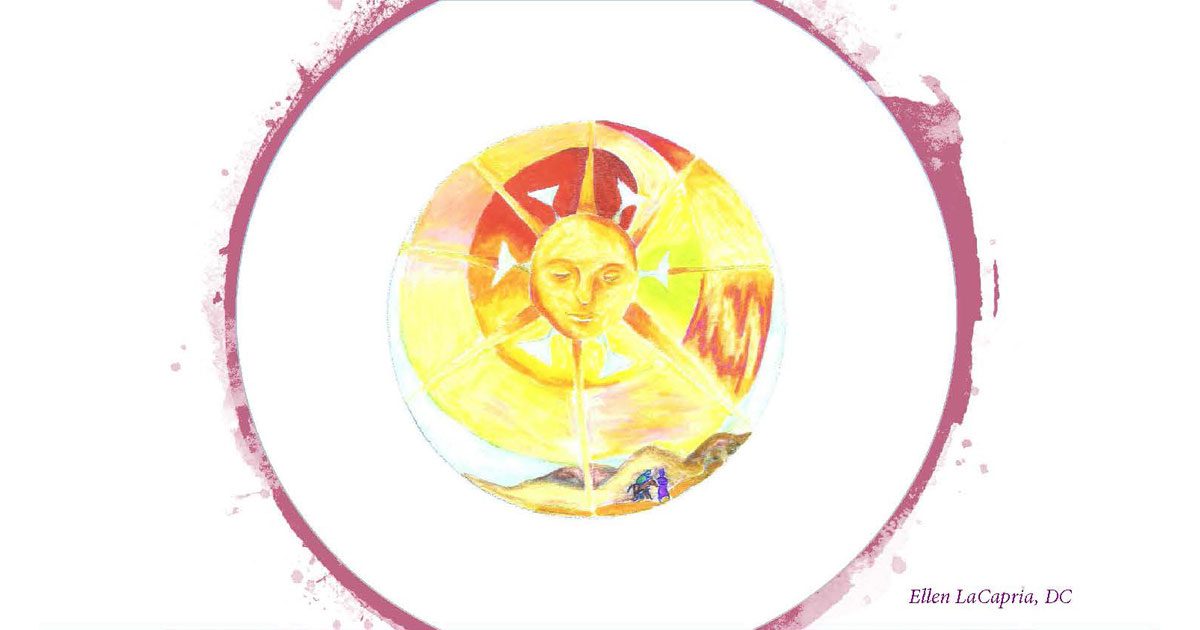 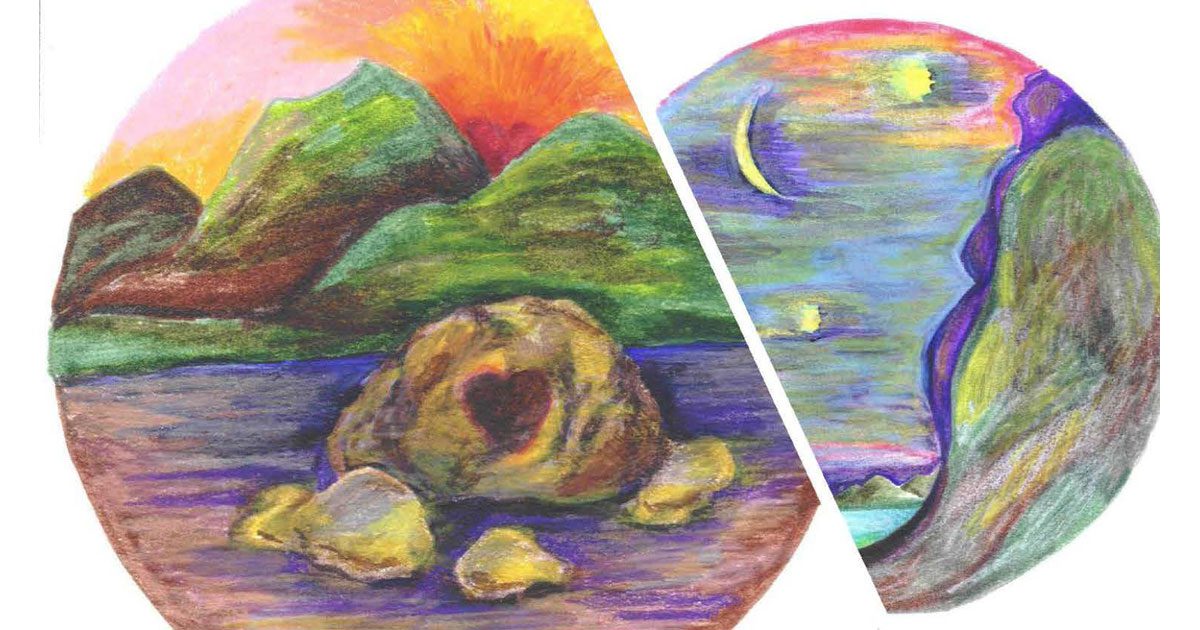 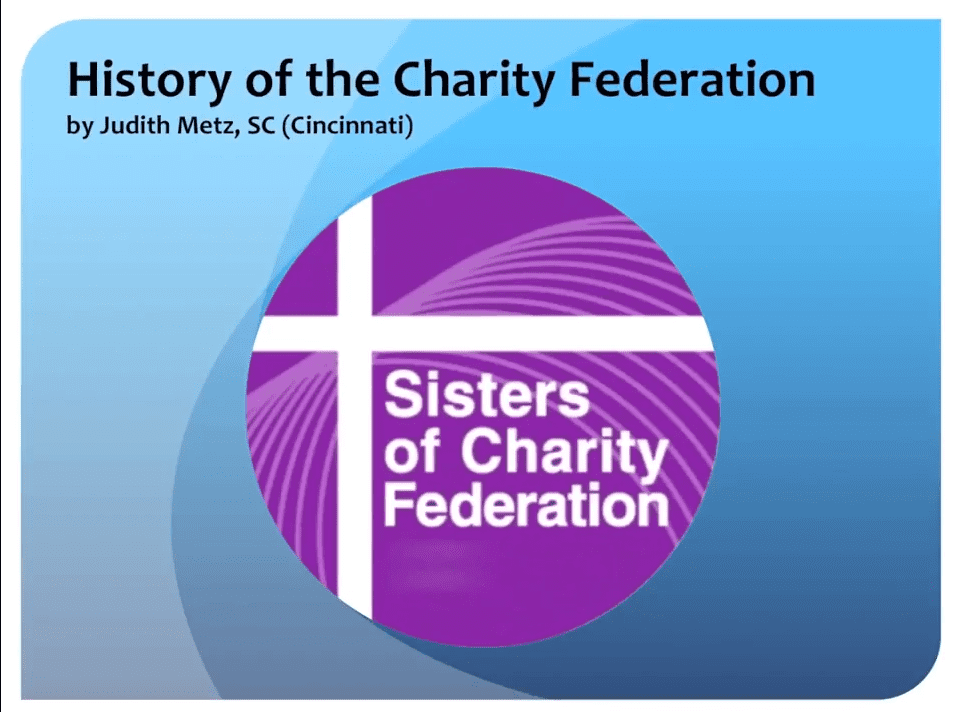 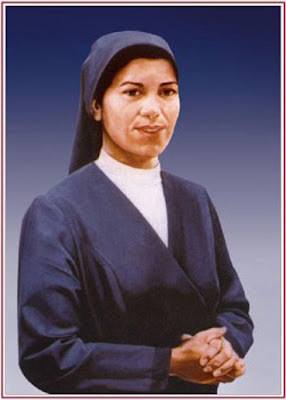 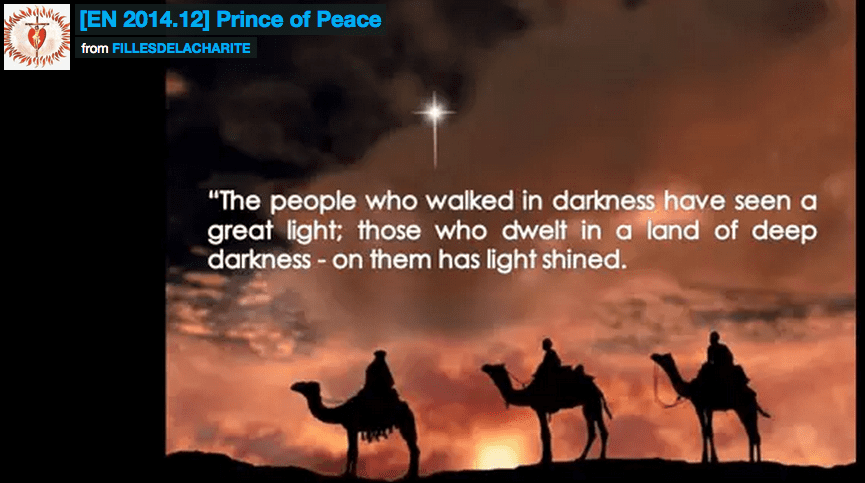 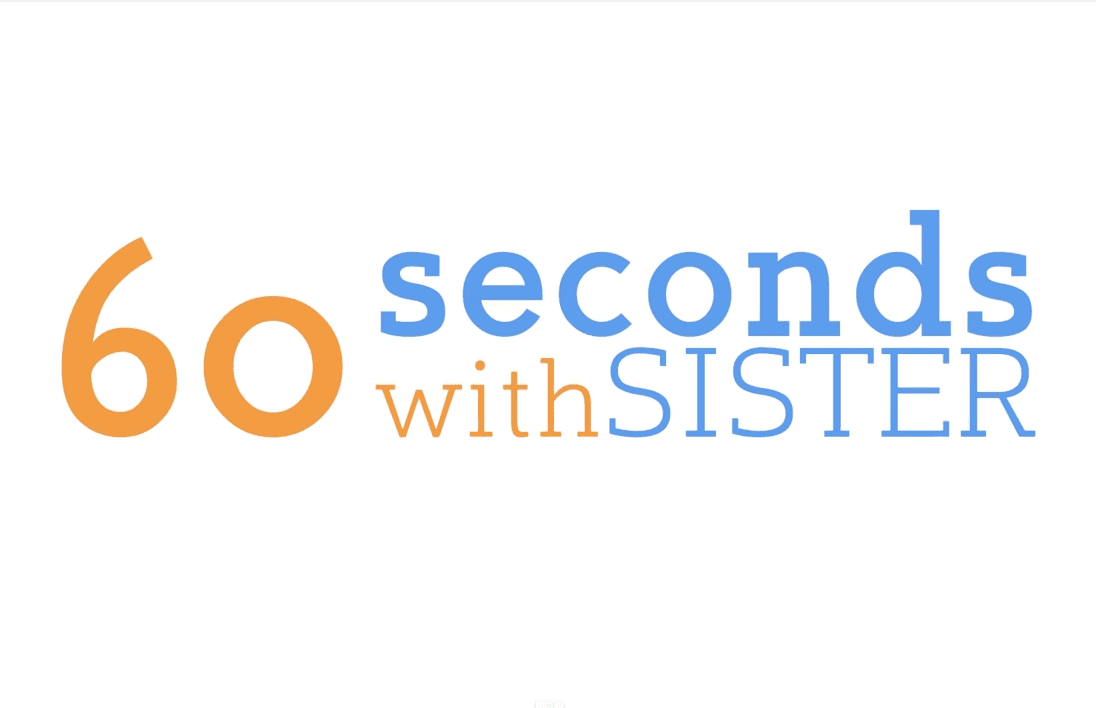 60 seconds with a Sister – Honora Remes

60 sescond with Sister – Sister Honora Remes, D.C., shares about her ministry and how it impacts her as a Daughter of Charity. 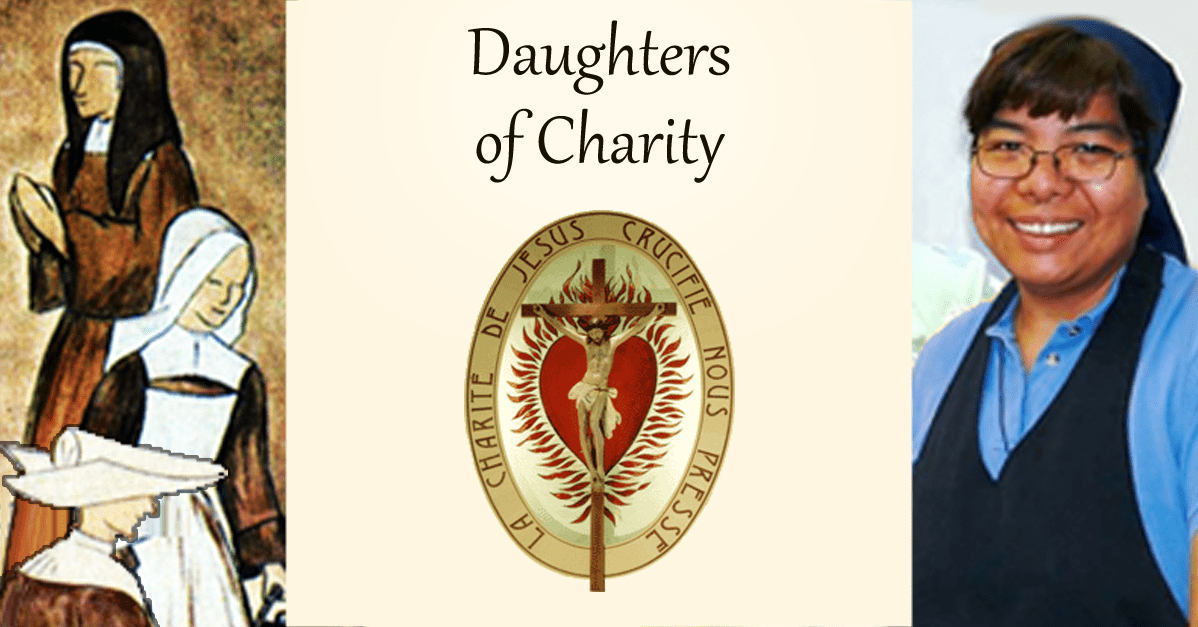 How do sisters handle relationships

How do sisters handle relationships? That’s the topic for this Holy Hangout. In a no holds barred conversation the sisters take on all kinds of relationships at all stages from discerning whether to become a sister to how to relate to men in a healthy manner consistent with a commitment to consecrated life.

Christmas gifts via Daughters of Charity Africa – The Irish Province offers the opportunity to send gifts to Kenya, Nigeria, Ghana and Burkina Faso. I 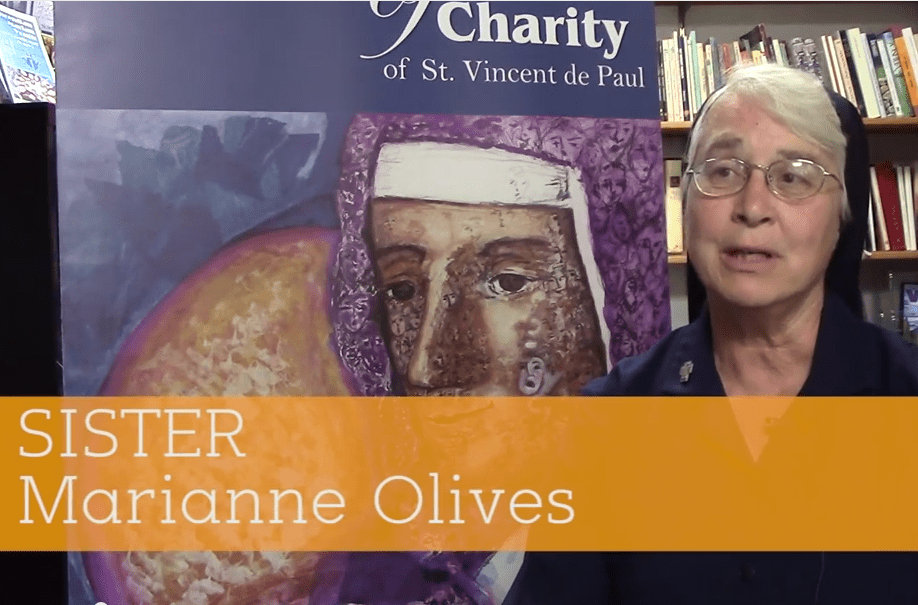 60 seconds with (a real) Sister

Sister Marianne Olives, D.C., tells us about the support she received when she decided to become a Daughter of Charity. This is the first of series of 60 Seconds with Sister videos from Daughters of Charity coming throughout the Year of Consecrated Life.

Who thought of the Daughters of Charity?

Who would ever have thought that there would be Daughters of Charity when the first of you came to a few parishes here in Paris? Oh no, Sisters! I didn’t think of it (Saint Vincent de Paul)