Enjoy the latest quarterly newsletter from the Daughters of Charity in the Province of Rosalie Rendu. November 2022

In Brazil, the Center for Refugee Assistance approaches the Schools

It is crucial to create opportunities for dialogue between Brazilian students and refugees, in order to break down prejudices and stimulate empathy.

Enjoy the latest quarterly newsletter from the Daughters of Charity in the Province of Rosalie Rendu. July 2022

Project “Routes to the Future”

This project arose from listening to the reality of impoverished children and families of our institution and its surroundings, that we serve in the city of Assis/São Paulo 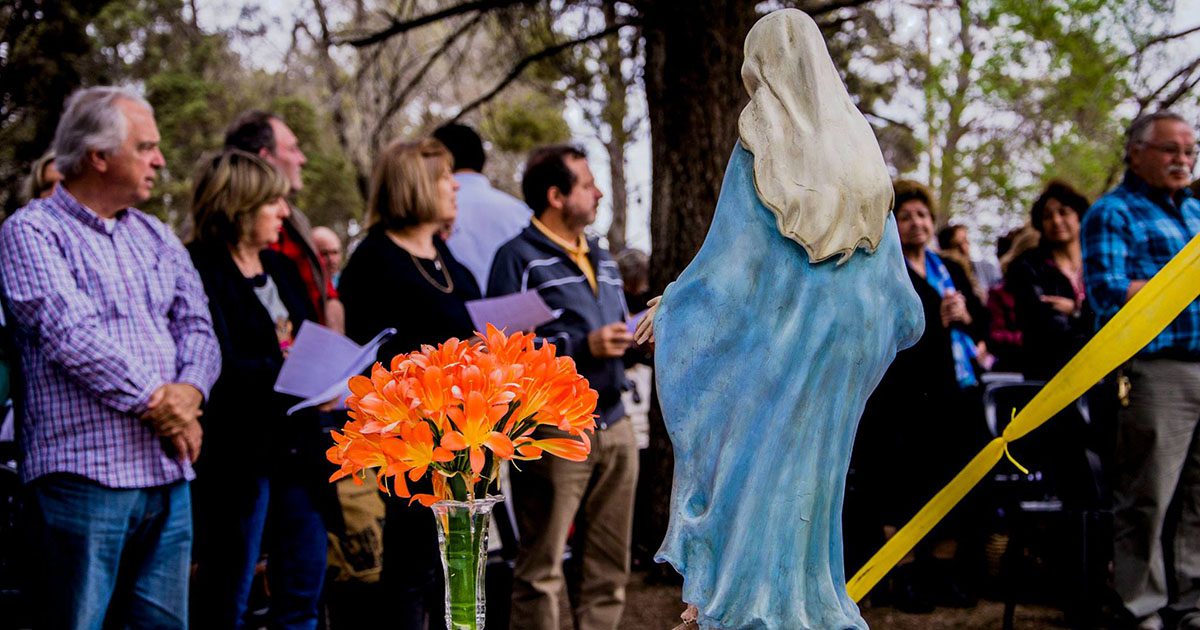 Mary, “a Sign of Hope and Comfort for Your People”

On August 15th, the Catholic Church celebrates a great Marian Feast: the Assumption of the Blessed Virgin Mary. On... 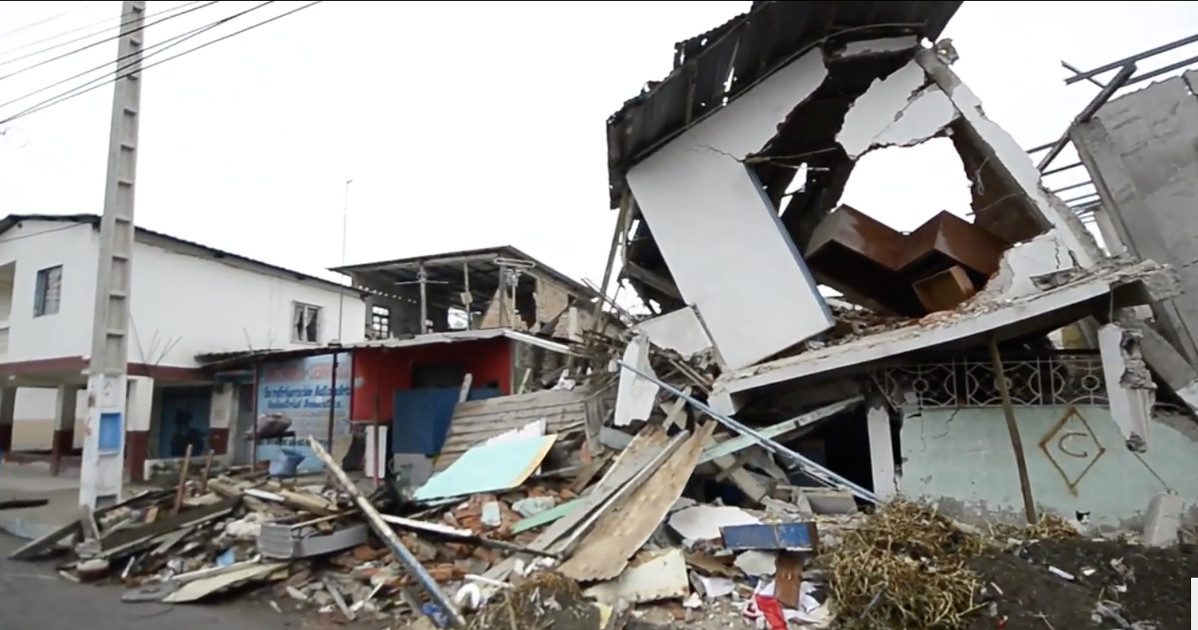 Thank You from the Daughters of Charity in Ecuador

Below please find a letter (and a short video in Spanish) sent June 25, from the Daughters of Charity in Ecuador to... 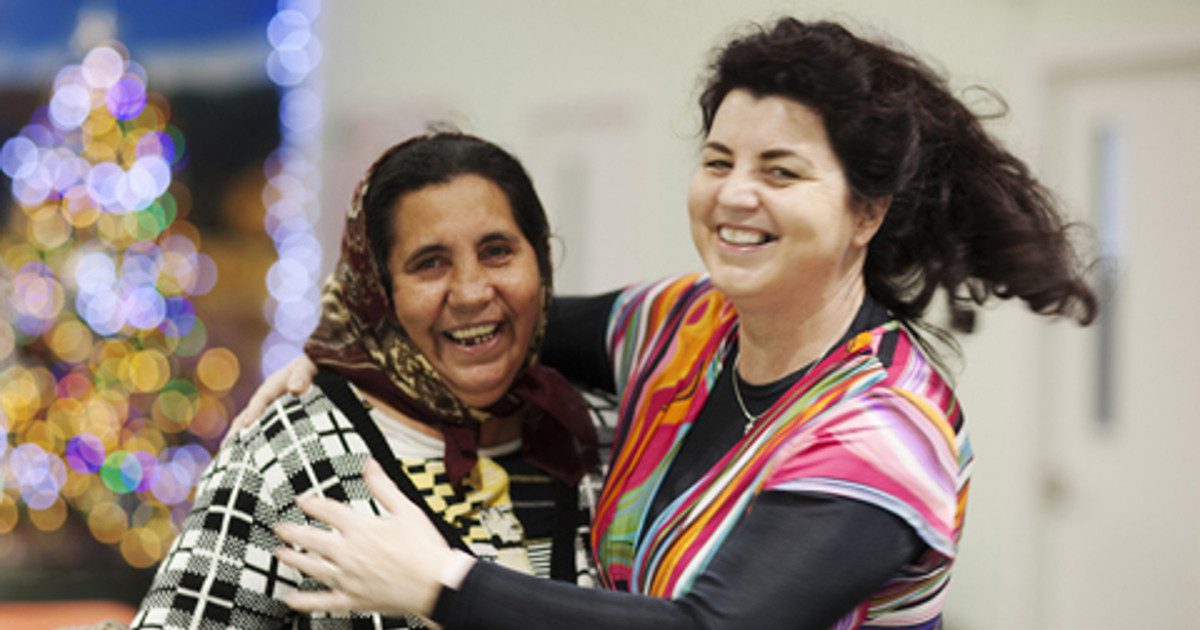 Ian Dunn from the Scottish Catholic Observer writes: Margo Uprichard runs The Space in Govanhill, a Daughters of...

More from a Daughter of Charity at the border

“They live in local houses of compassionate foster folks and come to the “foster house” for school and play. We visit them at the foster house. All were adorably obedient and loudly responded in unison to the teacher’s questions. It reminded me of my old Catholic School days in Sr Sheila’s math class.” 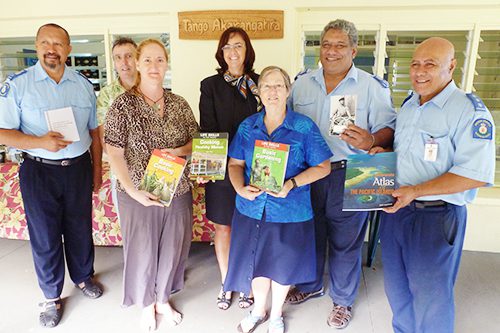 Boldness of Charity – What does it mean?

Boldness is the strength of will that allows people to carry out a project despite the obstacles. It is a word that suggests valor, risk, strength… 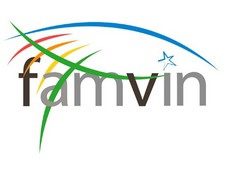 A look back at the most popular FamVin posts for June. The Trafficking and a Pentecost novena attracted the most visitors for the month. The 9 posts covering the week-long program in Paris devoted to Vincentian Collaborative Action drew lots of visitors. The "Happy"...

See 274 faces of dedicated service as these dedicated servants of the poor gather in Assembly in St. Louis, Missouri. They stand in a long line going back almost 400 years. They are already witnessing to the Boldness of Charity. But now they are seeking to discover... 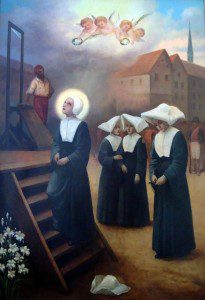 The four who remained behind

There were four Sisters who remained behind to work in the House of Charity during the French Revolution. They paid with their lives. They represent an earlier version of a story celebrated in the powerful  film "Of Gods and Men" and the 7 Trappist monks who stayed...

Theme for Daughters of Charity Provincial Assemblies throughout the world in 2014. 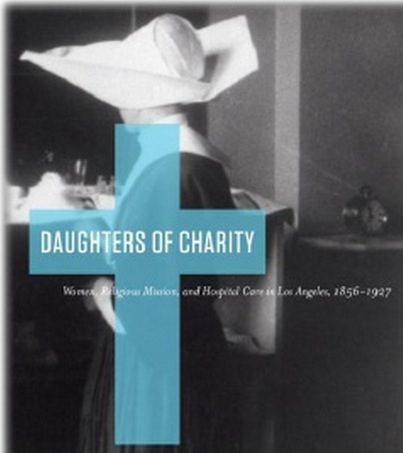 The day the Daughters of Charity world changed

Fifty years ago this September the Daughters of Charity set aside their traditional habit, with its beloved cornette. Sister Françoise Petit, Daughter of Charity, member of the International Council and Spiritual Advisor for AIC, recently had the chance to visit the Daughters of Charity in Lebanon Syria. Her account of the trip appeared on the international website of the AIC. “Our...