What can I do to live in a kingdom where all are truly welcomed as God has welcomed me?

Did this artist capture Vincent’s sprit? What do our tables usually look like?

What Are Elements Of Structural Racism?

What do our tables say to us about whose lives matter? 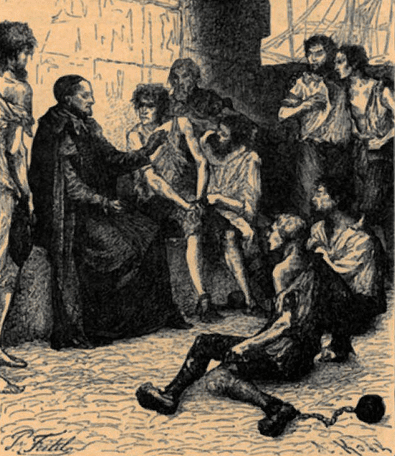 “Is it possible to view Vincent de Paul as a precursor in matters regarding liberation? Why not? Certainly he was a prophet during his time. His tireless energy impelled him to liberate, spiritually and materially, “the little ones” and the weak who were victims of the absolute power that was wielded during the Great Century. Vincent became involved in prophetic actions which were animated by a gospel spirit.” 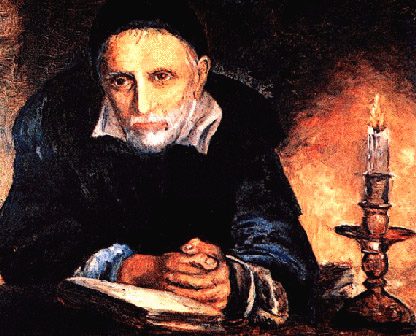 What would St. Vincent de Paul do?

What would St. Vincent de Paul do? DePaulia, the student publication of  DePaul University, offered students... 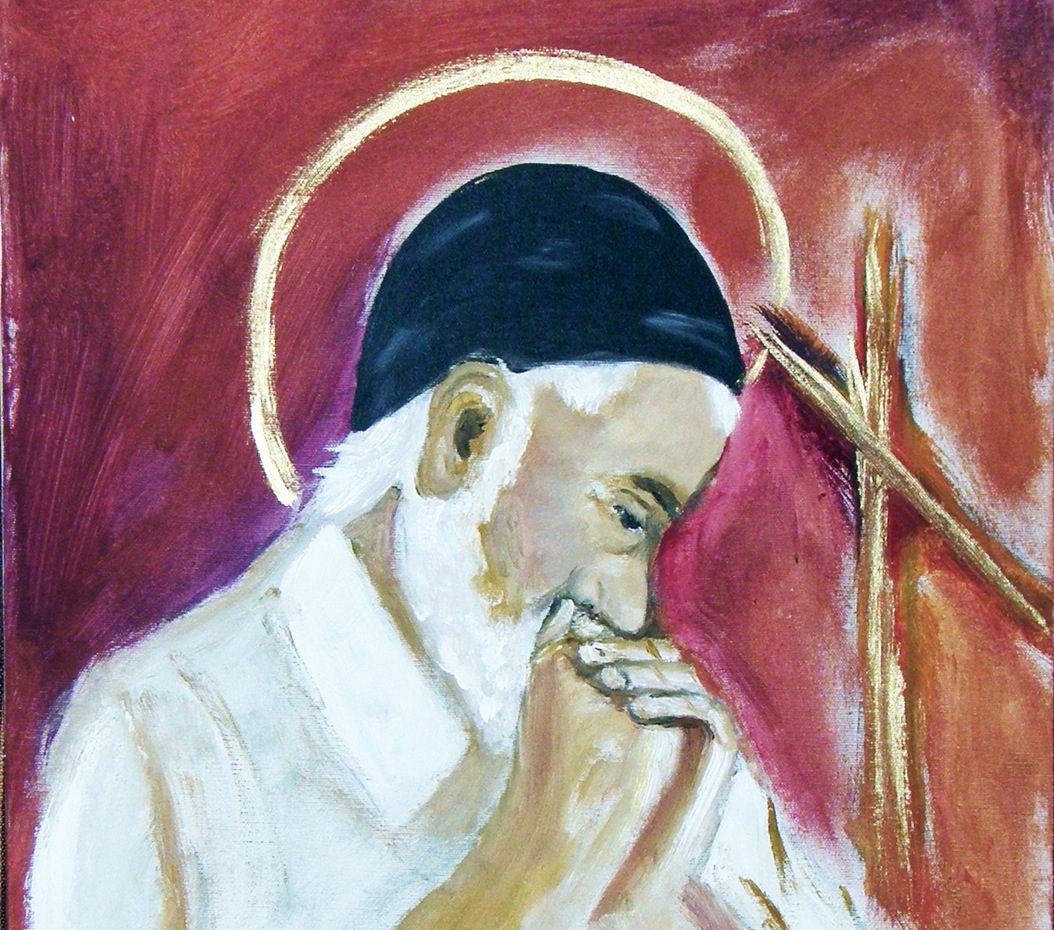 “Let me begin this session on Prayer by asking you to place yourself on one of the chairs that is pulled up to the table at The Last Supper of Jesus. You are three seats over from Jesus and you notice that he’s getting still, as if preparing himself to stand up and say something.”

The page you requested could not be found. Try refining your search, or use the navigation above to locate the post.