What Pope said and Korean Church did not report

On the first day of Pope Francis’ visit to South Korea he met with the Korean bishops, telling them to be one with the poor.
However, some of his strongest advice was not reported at the time as several paragraphs from his talk were dropped in the official text distributed on the Korean bishops’ sponsored media website.

Pope to explore vocation of old age with seniors

Pope to explore with the senior their vocation as they live longer according to a report in the Catholic News Agency.
Entitled “The Blessing of a Long Life,” the Pope’s audience with seniors will be on September 28. 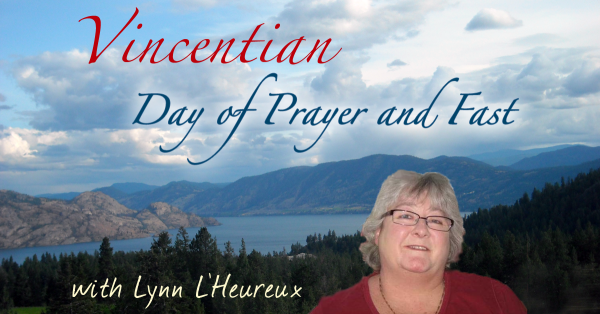 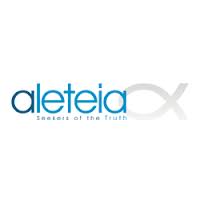 American Saints – the next 5? 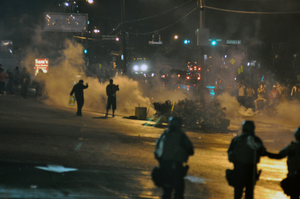 Ferguson: Pope Francis and Javert at the Barricade

Ferguson: Pope Francis and Javert at the Barricade – What the St. Louis Riots Tell Us About Truth and Goodness

From The Australian….THREE relatives of Pope Francis, two great- nephews and their mother, have been killed in a car accident in Argentina, the Vatican confirmed last night. The dead included a baby of eight months and a two-year-old toddler. Their father, the...
Page 10 of 105« First«...89101112...203040...»Last »