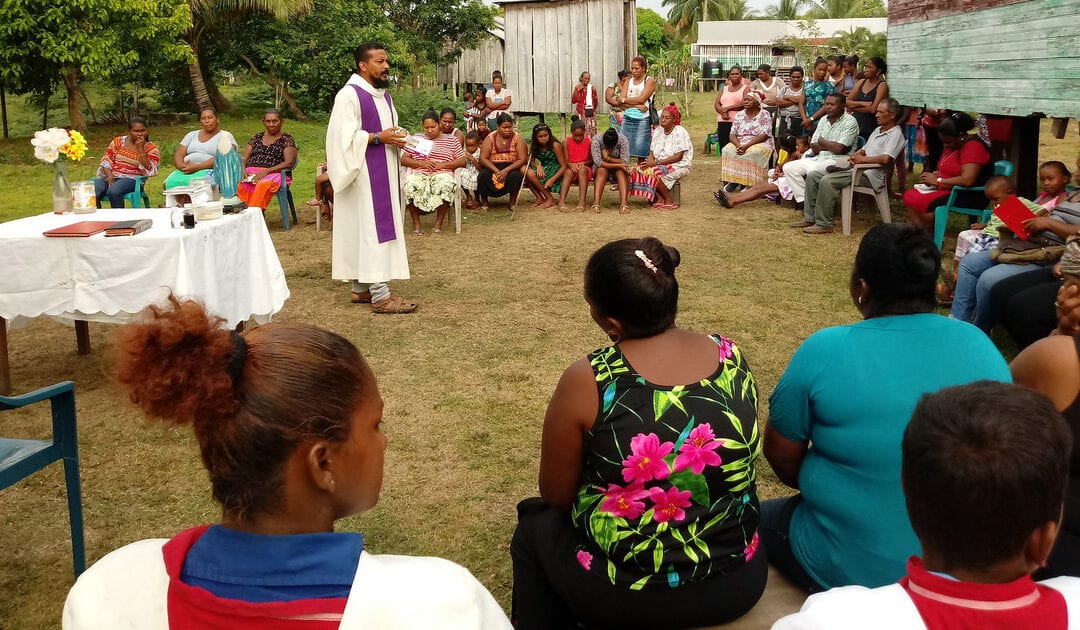 For more than 80 years, the missionaries of the Congregation of the Mission have been present in the communities of the Honduran Moskitia people. 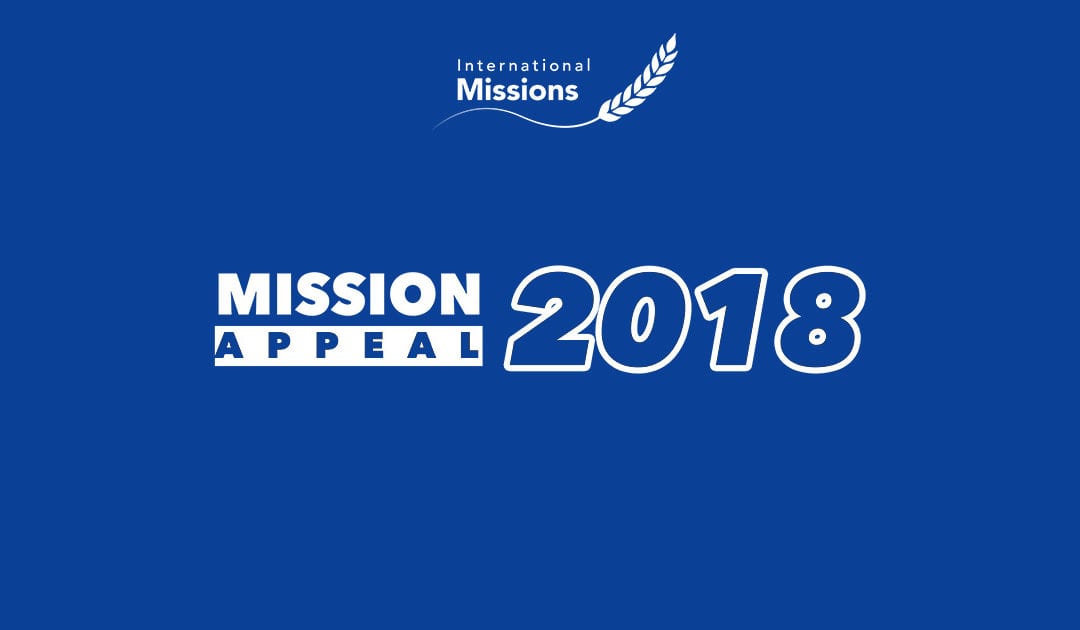 As every October, the Superior General of the Congregation of the Mission (CM) has written a letter to all the members of the CM requesting their generosity, both personal and material, to continue the work of evangelization in different parts of the globe. The... 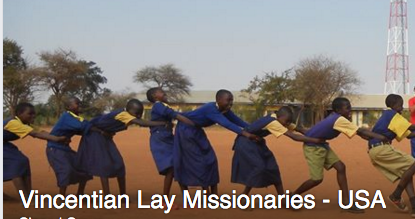 From Bella, home from Kitale

We sure are blessed peoples!! Here is a video from this summers goodness in Kitale! 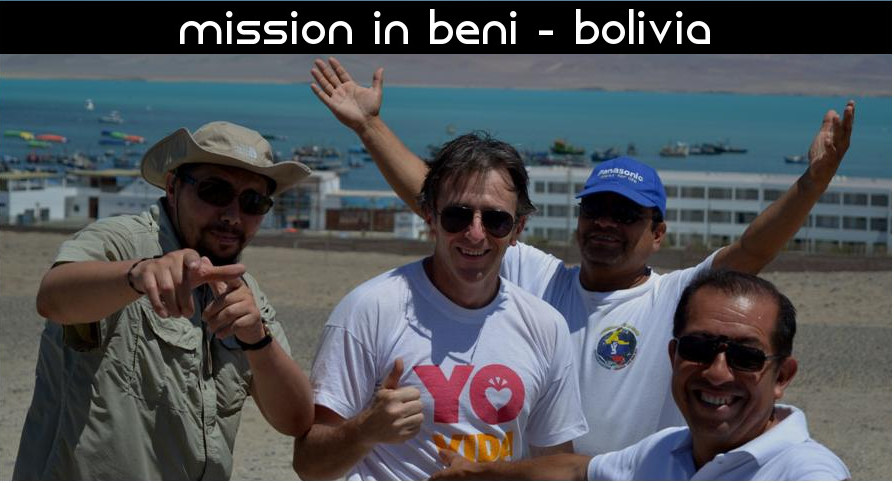 Collaborating now with the mission of the Daughters of Charity in Beni, Bolivia are four Vincentian priest-missionaries. Sr. Geralda McCluskey, D.C., originally from the USA and now stationed in the mission, coordinates the missionaries as they serve the “priest-less”... 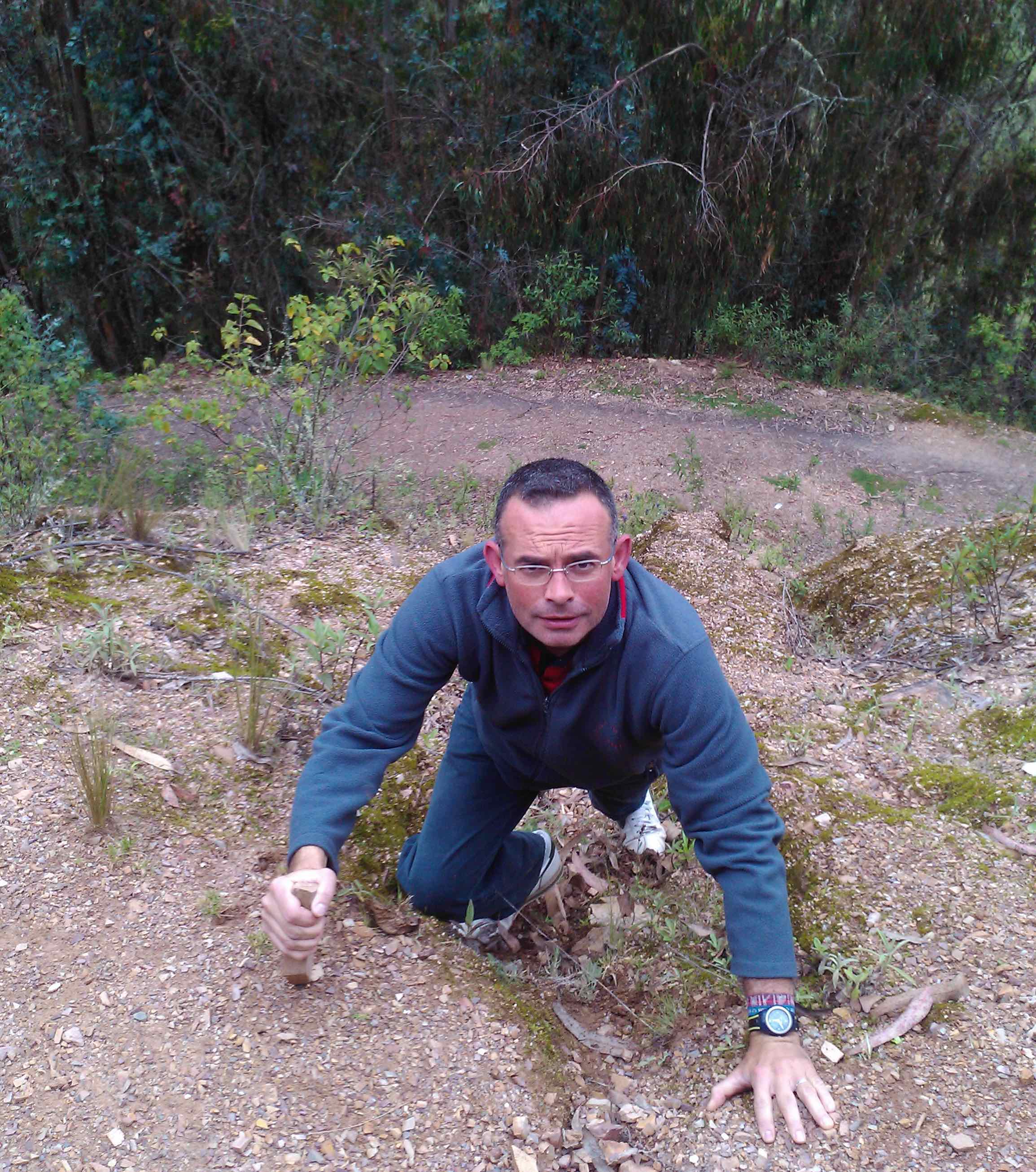 He Who Seeks Finds (his stolen bull!)

You have to spend a lot of effort to recover a stolen bull. If you don’t, the children don’t have meat to eat. 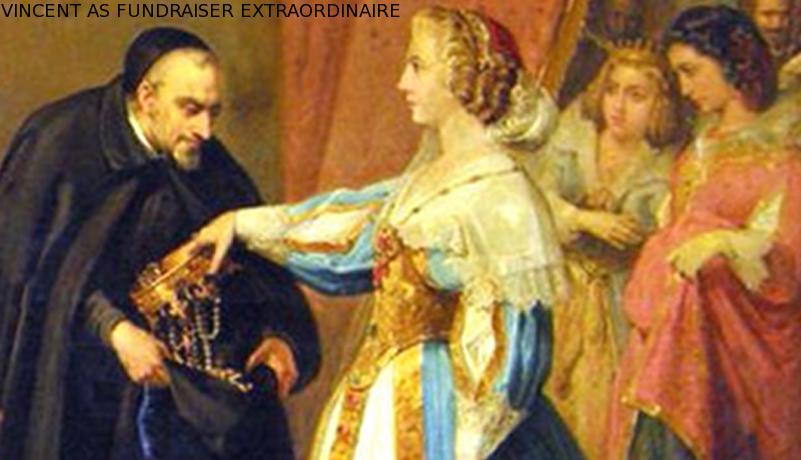 “Crowdfunding” for the Mission?