The Pope Video • For Educators

The Pope Video • For Children Who Suffer

The Pope Video • For a Church Open to Everyone

“The Pope Video” series continues! Watch the latest 2-minute installment: For a Church Open to Everyone. 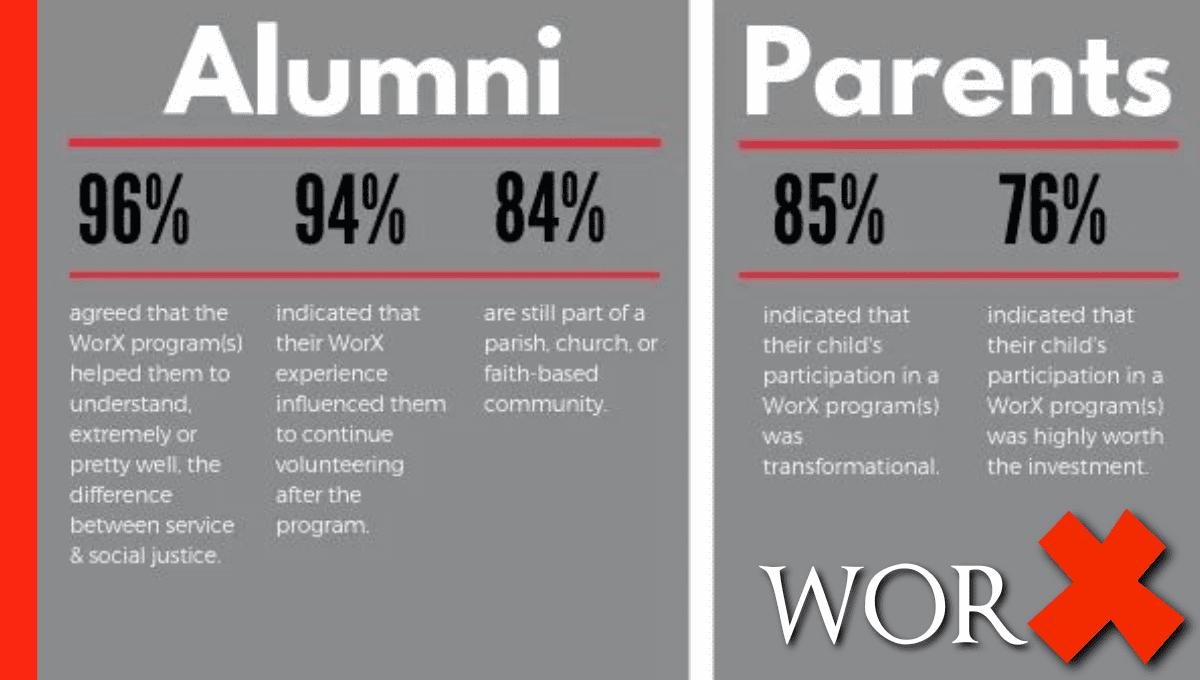 Study finds a program that worX!

Have you ever bothered to study the long term results of your youth and young adult program? 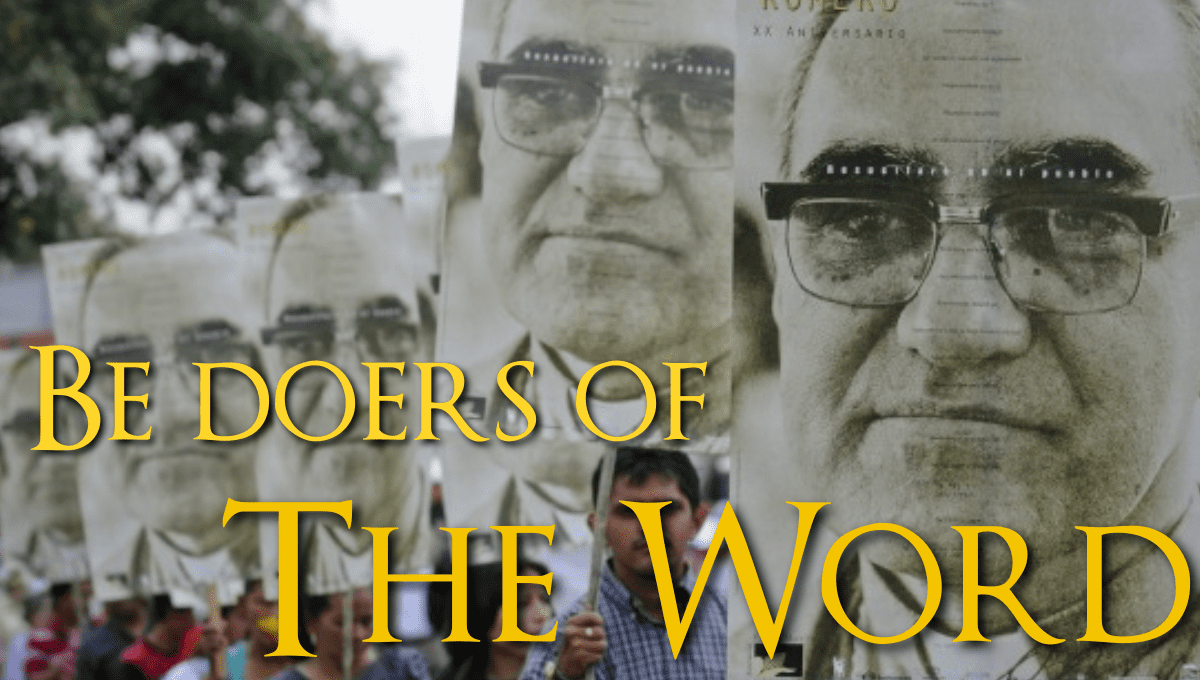 On this joyful day, a reflection for all Vincentians on Saint Oscar Romero and St. Vincent de Paul: hearers and doers of the word. 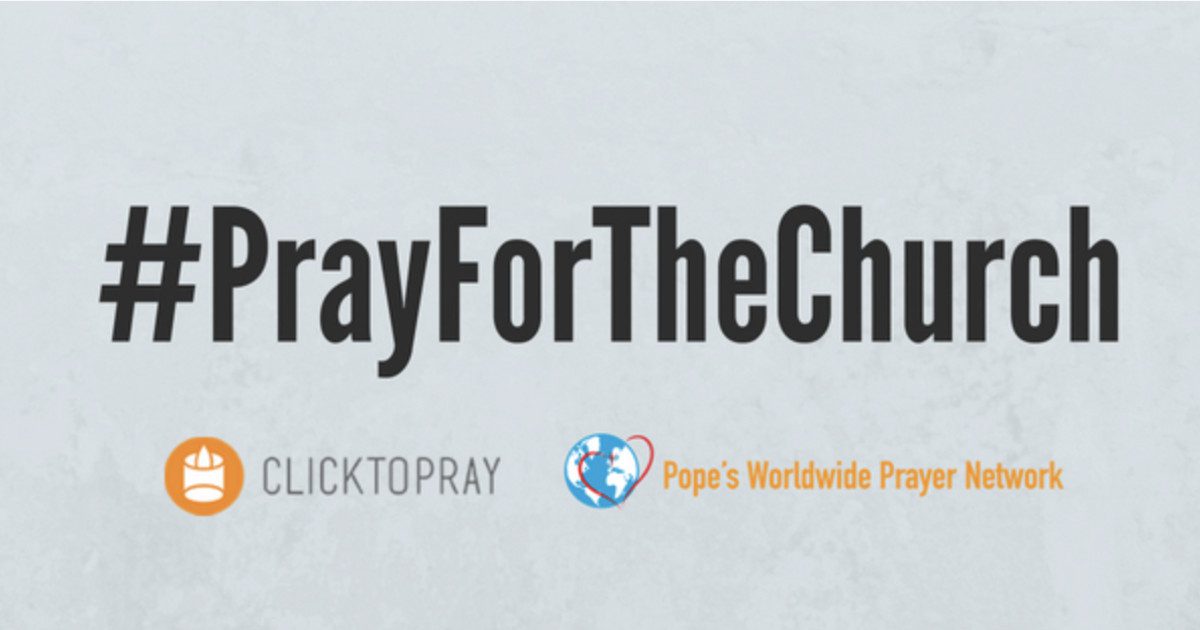 Pope Francis has asked his Worldwide Prayer Network to help all the faithful pray more intensely this month of... 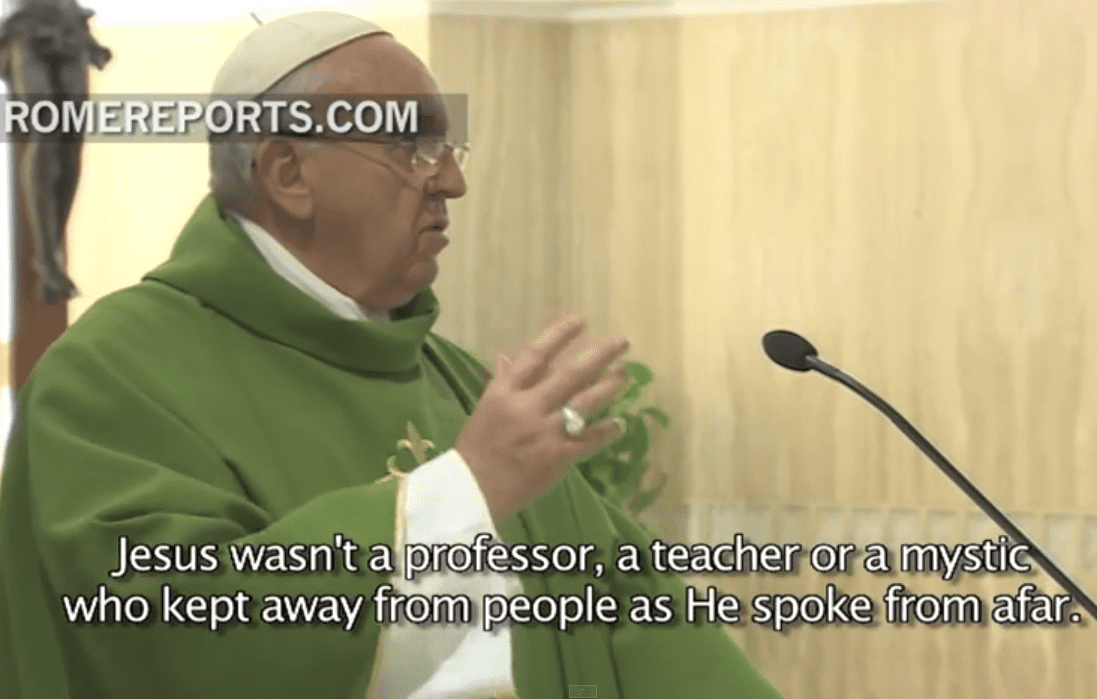 Jesus was not a professor, teacher or mystic

“Jesus wasn’t a professor, a teacher or a mystic who kept away from people as He spoke from afar. No, he was among the people. He would let people touch Him and ask Him questions. That’s how Jesus is. He is close to the people.” 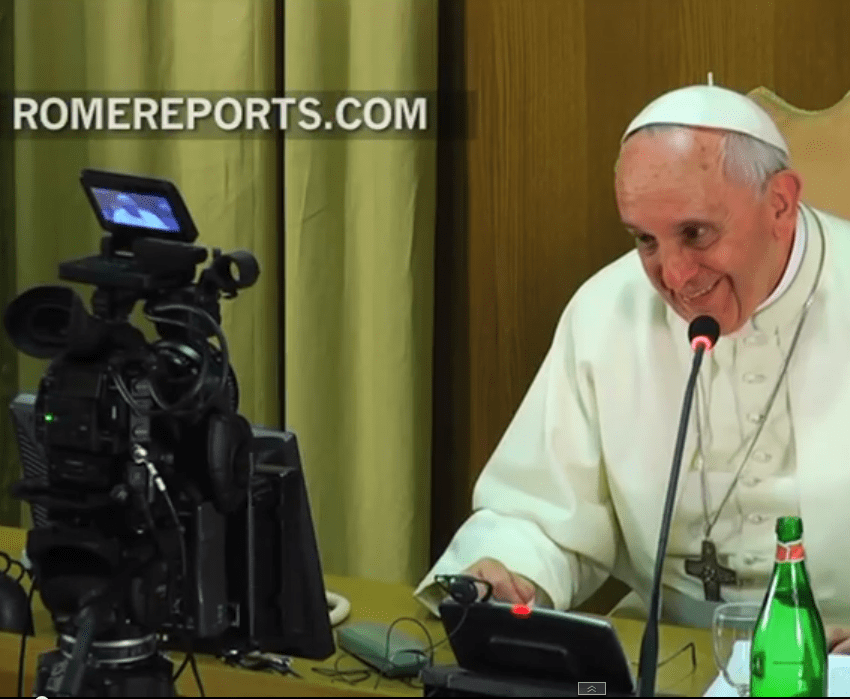 Once again the Pope leads the way. Imagine young people from around the world  - 20 minute video chat with Pope! Rome Reports ... "It wasn't a regular videochat. Pope Francis simultaneously talked to young people from five continents, all connected at once, thanks to... 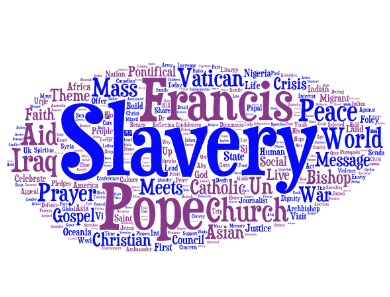 The theme, “Slaves no more, but brothers and sisters” will be the title of the Message for the 48th World Day of Peace, celebrated on 1 January 2015.

New leadership for LCWR - The nation’s largest group of religious sisters welcomed a new leader and said goodbye to another Friday. The NCR writes the following....The Leadership Conference of Women Religious held its transfer of leadership Friday afternoon,...

Liberation theology – concern for those on the periphery

Liberation theology’s basic concern as congruent with the Gospel for the Poor – “for those on the periphery”, which Pope Francis never tires of emphasizing… as did Vincent, Frederic, Rosalie, etc. 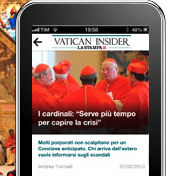 Pope Francis in his own words

Vatican Insider ANDREA TORNIELLI offers this collection of Pope Francis words on the flight home speaking to journalists off the cuff for an hour despite his exhausting trip. See a collection of his other reports for La Stampa Abuse against minors “At the moment there... 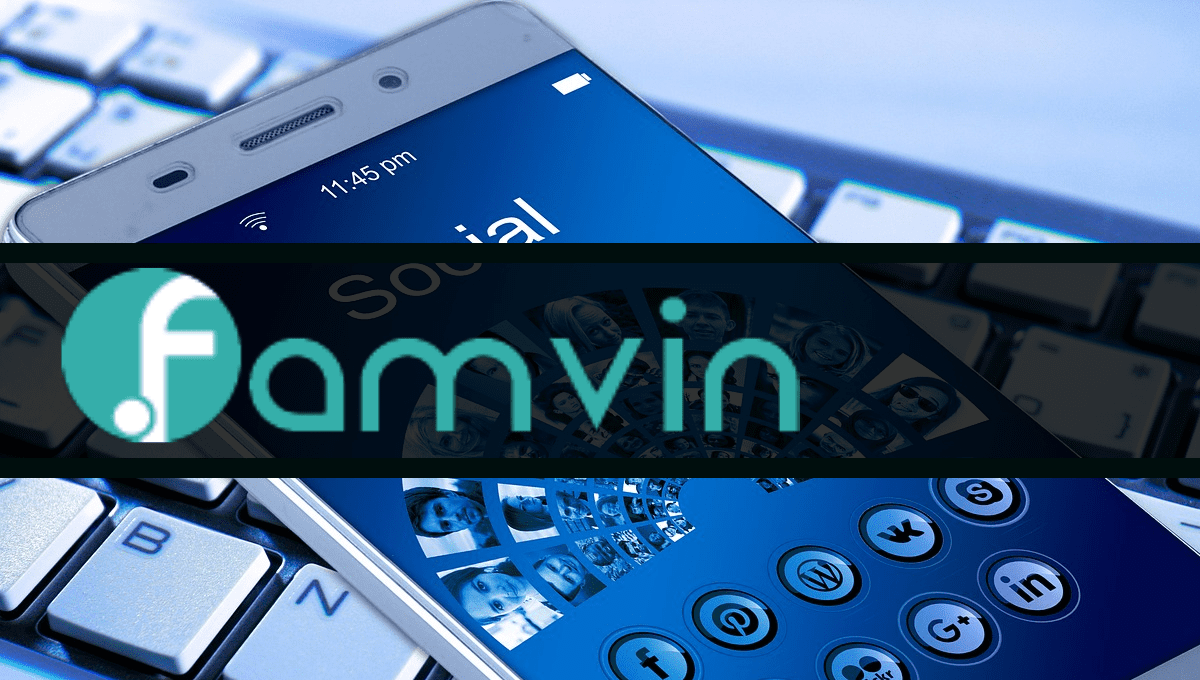 Pope Francis and the Ecumenical Patriarch, Bartholomew I pledged to continue on the path towards unity between the Catholic and Orthodox Churches.