Fr. Claudio will seek to raise consciousness in the Vincentian Family on practical ways of promoting interfaith dialogue by offering a Christian and Vincentian way to respond to current conflicts.

How many are in the Vincentian Family?

The reality of Vincentian Virtues in our lives

The reality of Vincentian Virtues in our lives

What led to founding the Congregation of the Mission?

Ever wonder what led to founding the Congregation of the Mission? 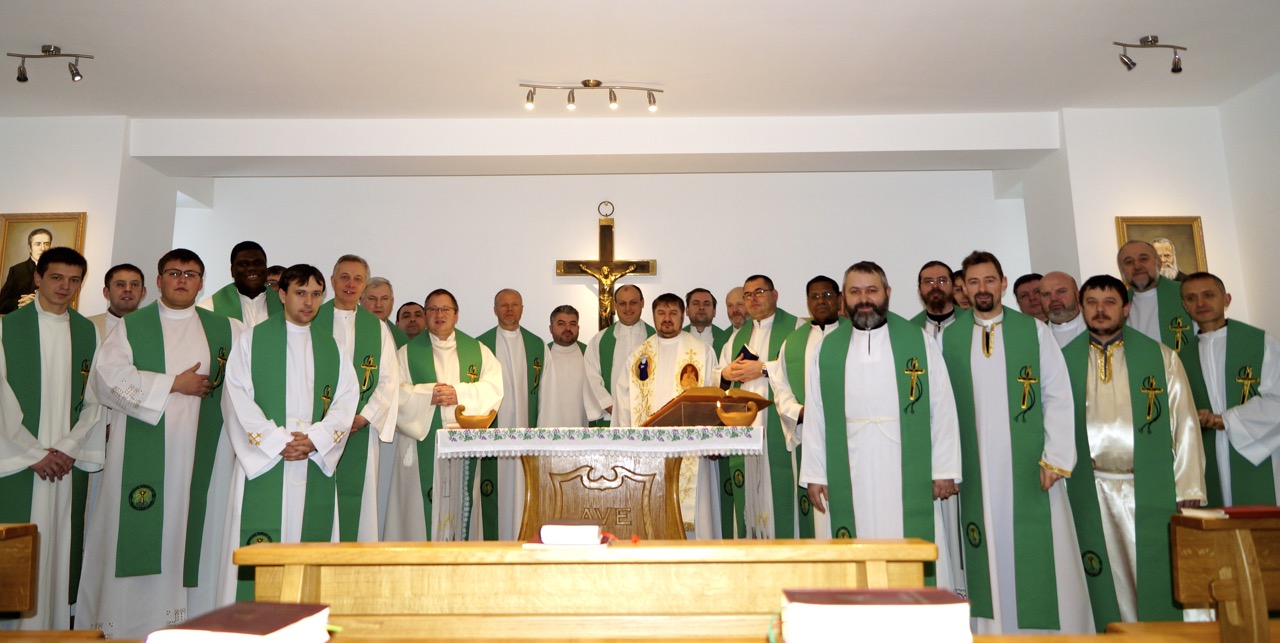 Vincentian Family in Ukraine (3) – Congregation of the Mission

Fr. Waldemar Rakocy,PhD, C.M. of the Polish Province focused on St Catherine Labouré and on the Miraculous Medal that Blessed Virgin Mary had ordered to have engraved

Holy Hangout with the Vincentian Family!

Vincentian Collaboration via YouTube (Holy) Hangouts will address the importance of working together to serve the poor marking the beginning of a new series with October’s Vincentian Family Hangout, 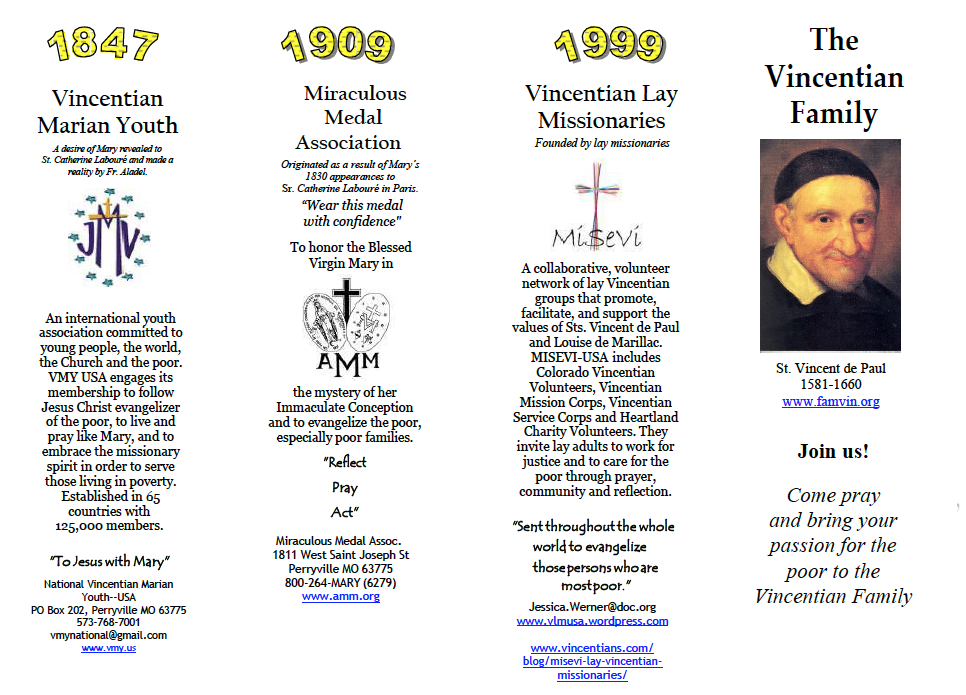 In 1617 Vincent dePaul established the Confraternities of Charity, the first of the many foundations that would later become known as the Vincentian Family. This downloadable trifold pamphlet provides thumbnails sketches of some of these branches. 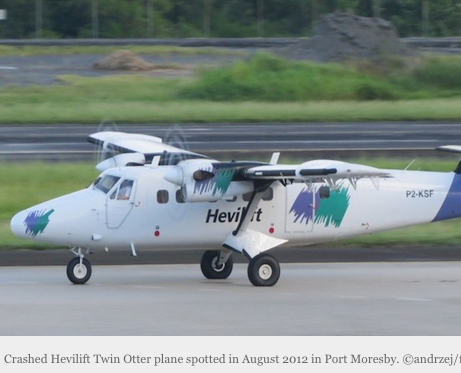 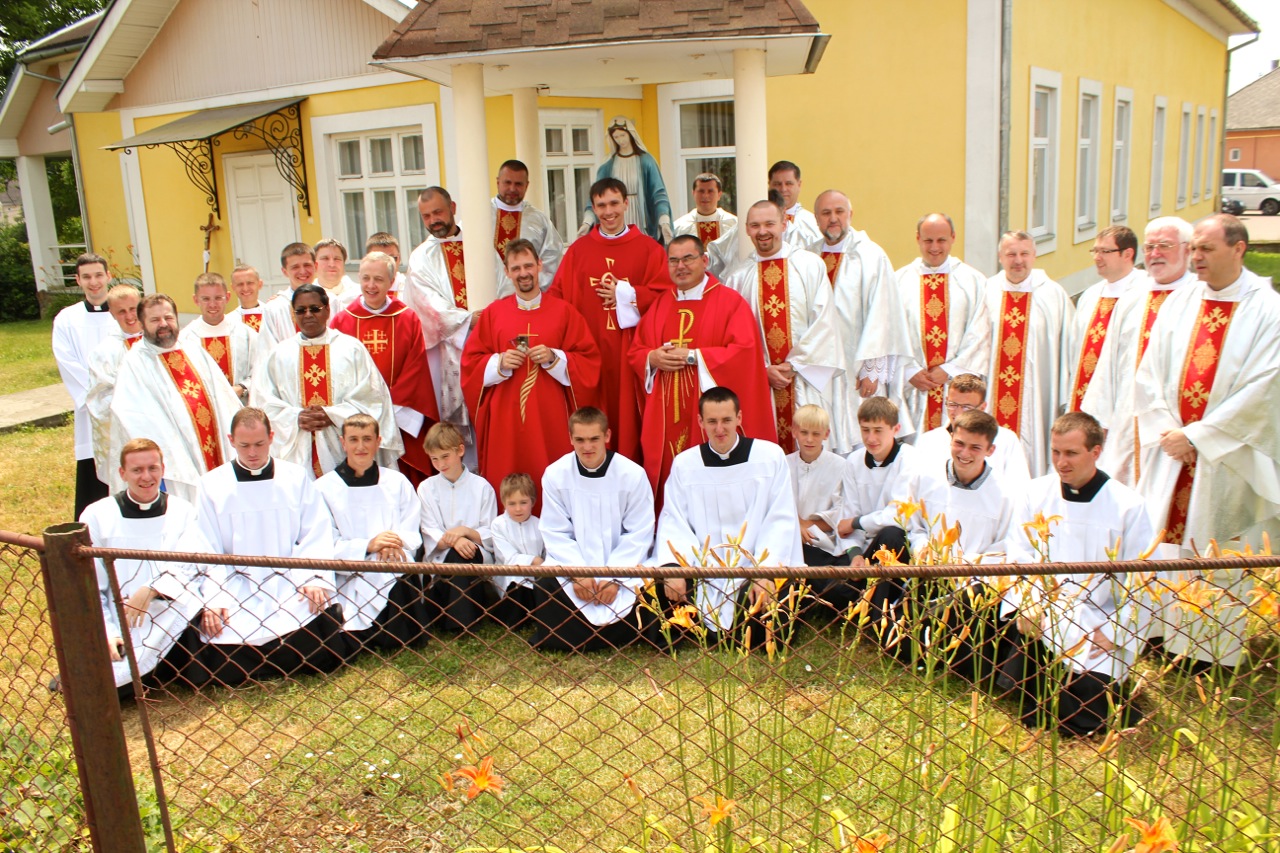 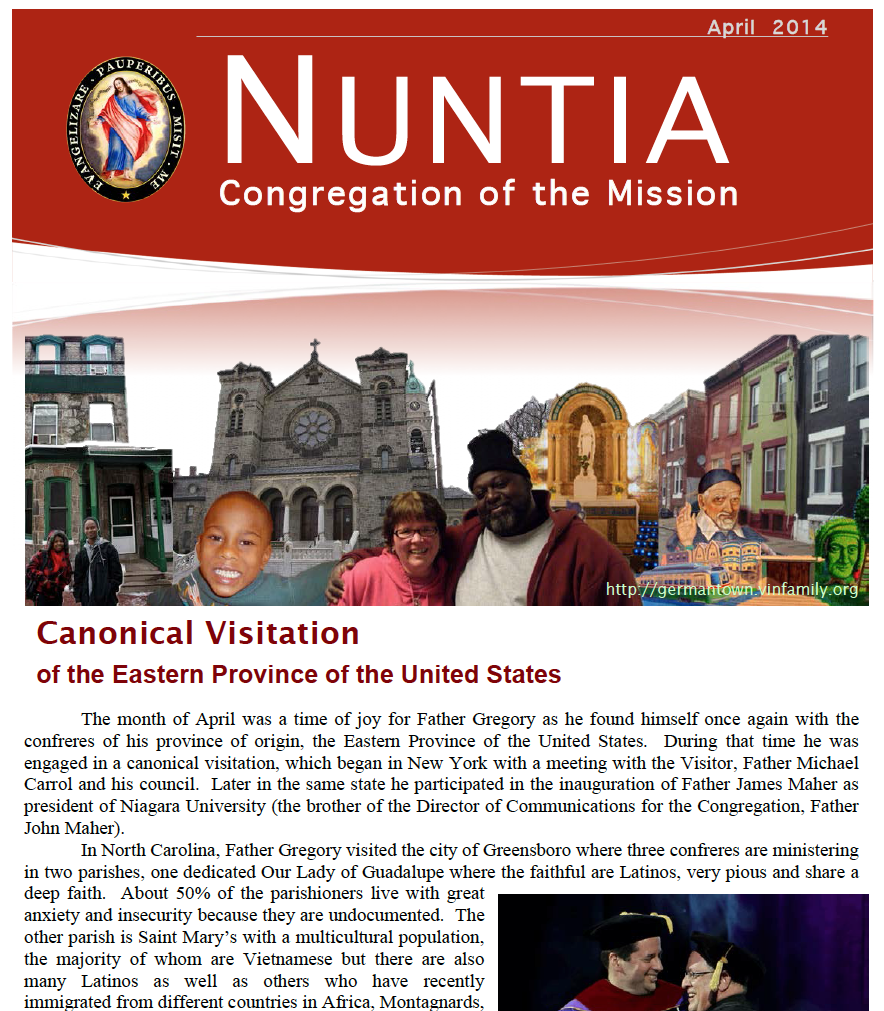 The latest issue of NUNTIA of the Congregation of the Mission is now online. It features a lengthy report of Father Gregory’s visitation of the Eastern Province.

Father Gregory Gay CM, Superior General of the Congregation of the Mission, speaks of mercy. From the website of the Brothers of the CMM (Congregatio Fratrum Beatae Mariae Virginis, Mater Misericordiae). "To have an inspiring start of this day, the general board had... What is Vincentian Spirituality

by John Freund, CM | May 24, 2014 | Congregation of the Mission, Spirituality and Spiritual Practice, Vincentian Family

Pat Collins C.M gives his answer on his website (Scroll down to third article) "The word spirituality is notoriously difficult to define. Bernard McGinn, probably the leading writer on mysticism in English, says that without making an exhaustive search he turned up 35... Uncertainty in a postmodern society - reflection by Fr. Tim Williams, Director of the Daughters of Charity in Australia THE GIFT OF UNCERTAINTY  Uncertainty a gift ? How could that be ? Do we really want to live in a world of uncertainty ? Well, perhaps we have no...