Final report on US Nuns affirmative and realistic 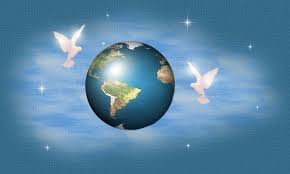 Destroy hatred, not enemies, to bring peace – Peace does not come from wiping out enemies, it comes from destroying all hatred with prayer, dialogue and friendship, including in the church and within the Roman Curia, said Father Raniero Cantalamessa the preacher of the papal household. 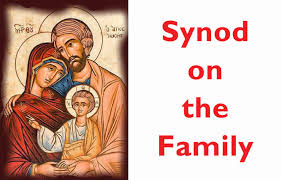 Presuppositions – what are our presuppotions?

Presuppositions – what are our presuppotions? There has already been much ink spilled about the World Synod of the Family … and more will be spilled in the run up to the 2015 installment. My concern is that so much of the writing is rooted in presuppositions which are never dealt with consciously. Too often presuppositions are a form of “poisoning wells” or ideological “spin”.

Why is it that other people “resist”?

Why is it that other people “resist”? There has been a lot of talk about resistance to changes in the church and in society. But as I read the blogs and the tweets I am struck by the fact that many seem to assume that it is “the other” who is... 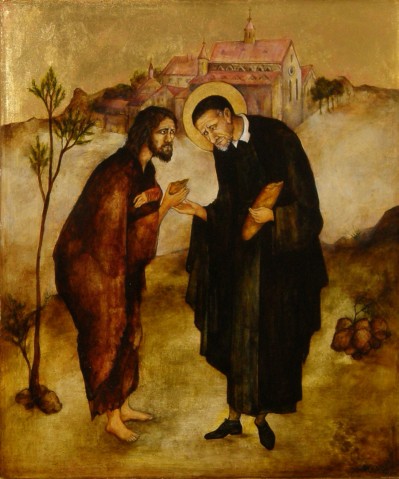 People wonder what makes us tick

People who are poor must wonder what makes us “tick”. One Daughter of Charity at a clinic in India who changed a filthy bandage and cleaned the infected wound of a woman with leprosy was asked this question by the grateful woman. “Sister, how can you do this work?”