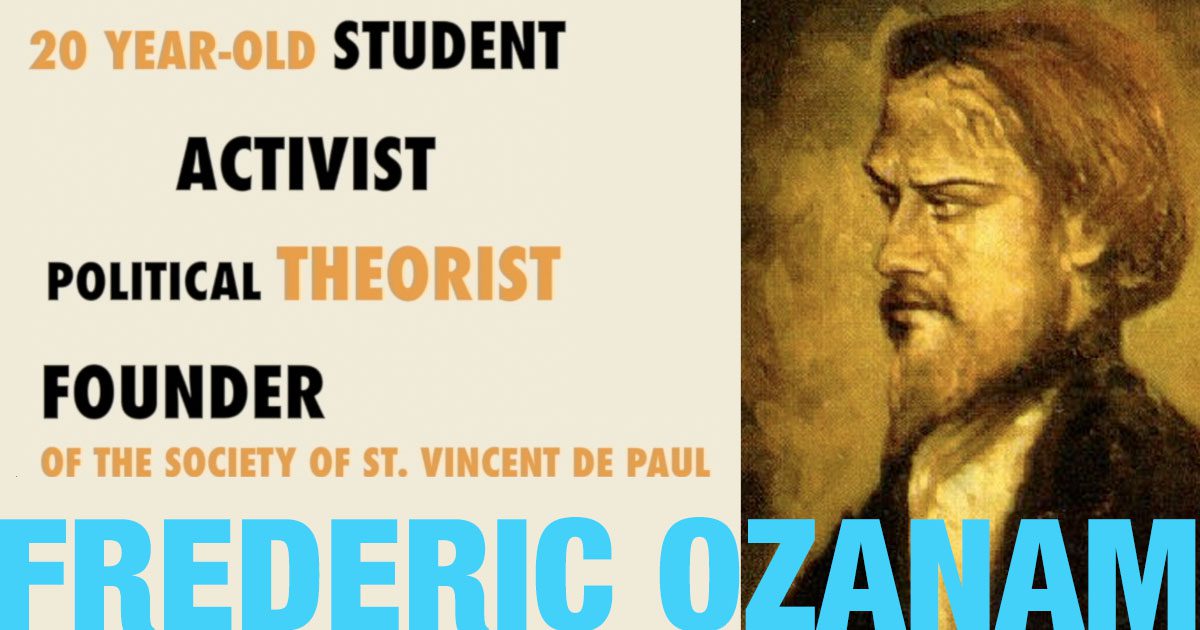 In this video, Rev. Aidan Rooney, C.M. takes us through Blessed Frederic and Catholic Social Teaching, principle by principle. 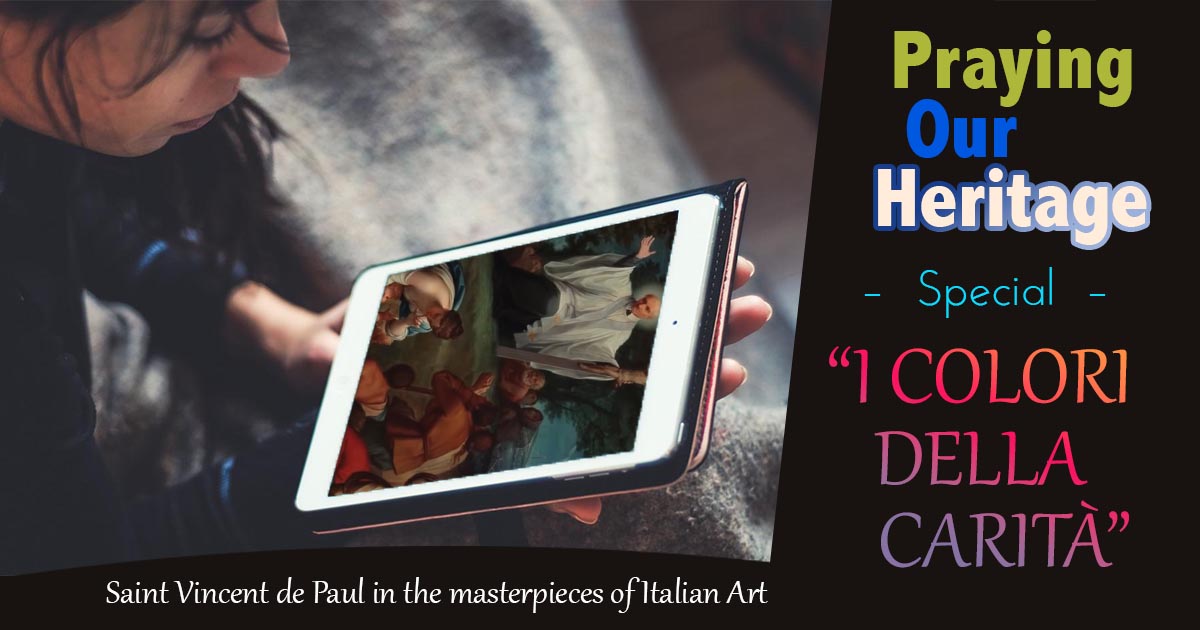 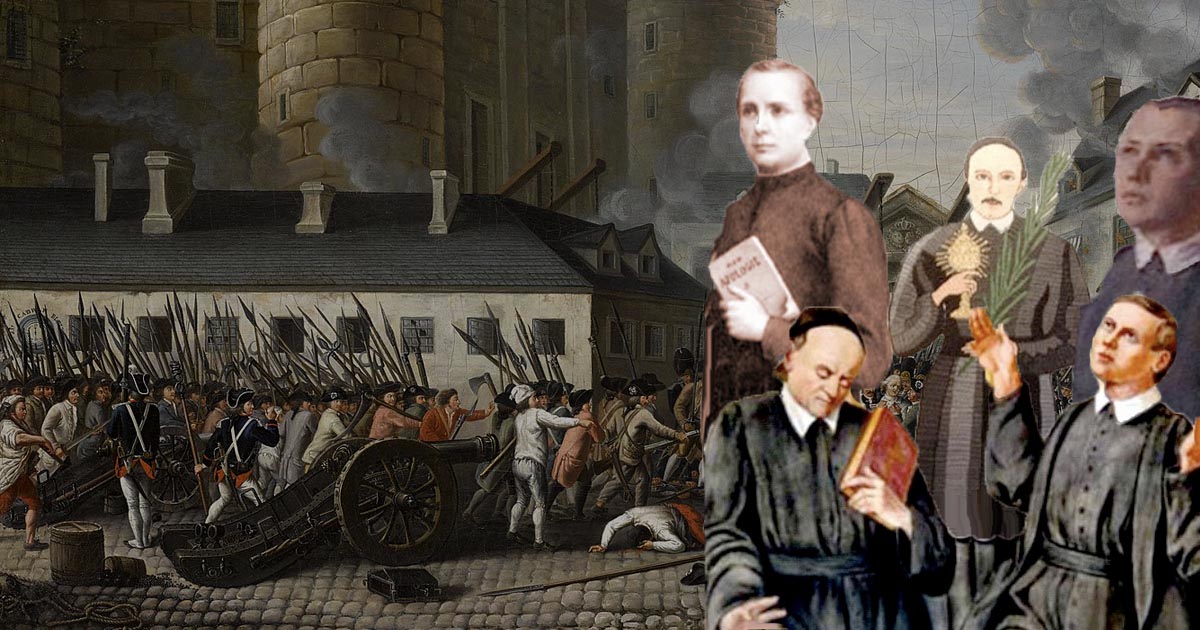 Congregation of the Mission Martyrs of the French Revolution (September 2)

by Famvin Media Resources | Aug 28, 2022 | Congregation of the Mission, Formation

Blessed Louis-Joseph François, Blessed Jean-Henri Gruyer, Blessed Pierre-René Rogue, Blessed Jean-Charles Caron, and Blessed Nicolas Colin were martyred along with many others during the French Revolution on September 2 and 3, 1792 after they refused to take an oath that would have placed them under the authority of the state. 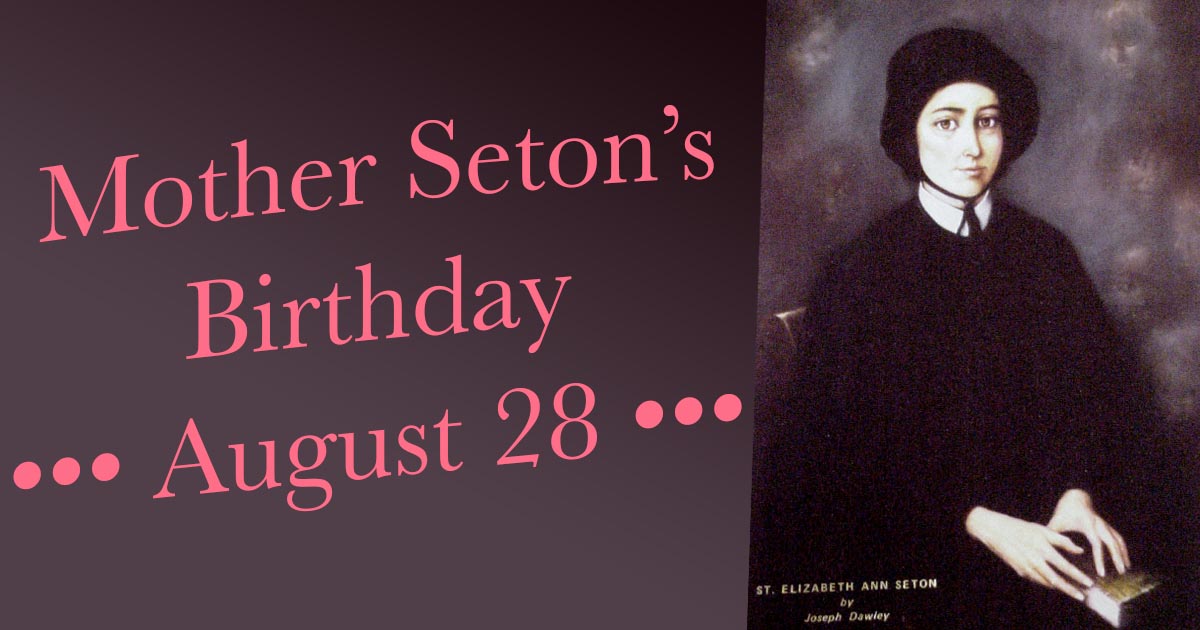 Coming up on August 30 is the feast day of Blessed Ghebre-Michael, an Ethiopian priest (associate of St. Justin de Jacobis, C.M.). 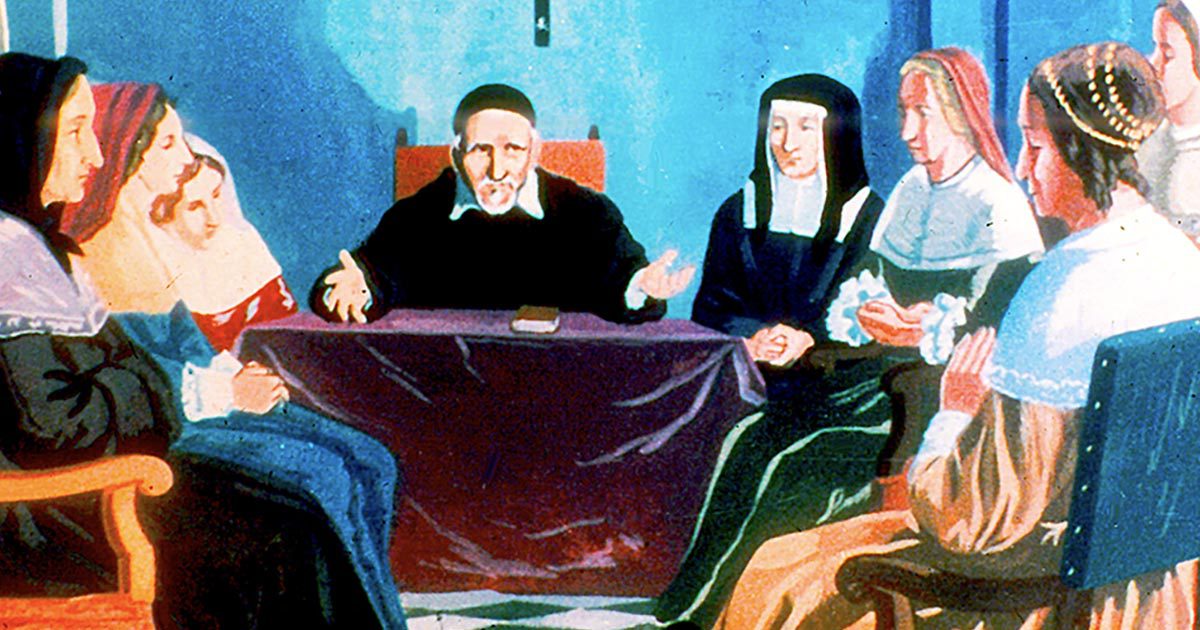 Reflections On The First Rule of the AIC (1617)

In the Rule of August 1617 Vincent is very practical and we see that everything is developed from the perspective of Providence. 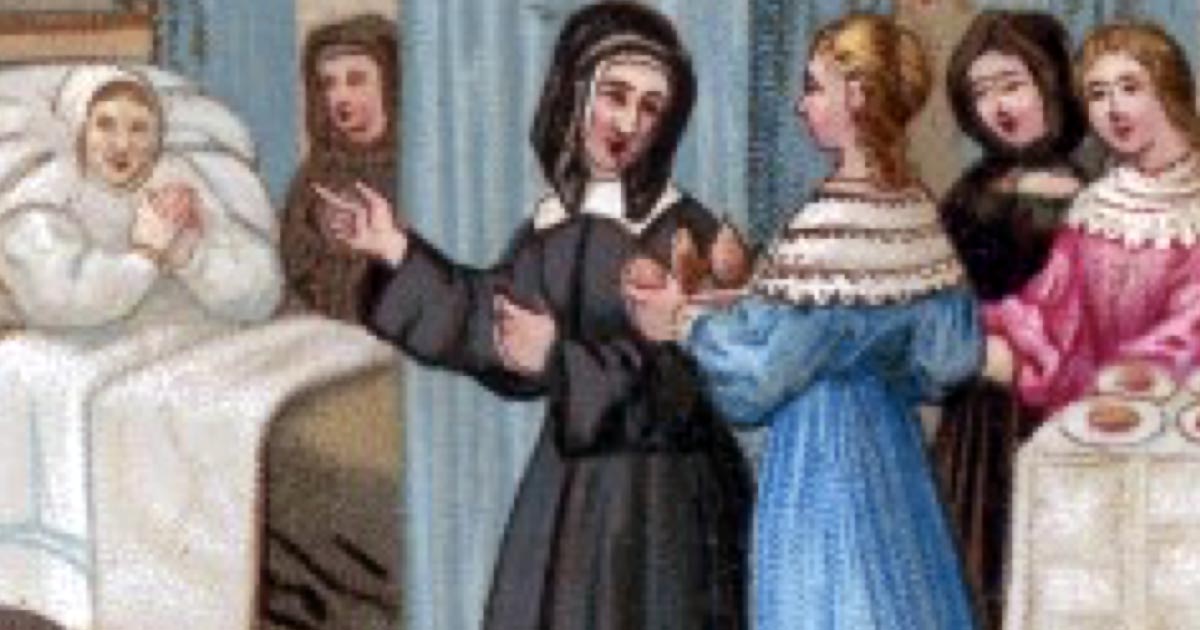 How St. Louise Revitalized and Organized the Confraternities of Charity

As we approach the 405th anniversary of the foundation of the first Confraternity of Charity (today the AIC) on August 23, let us learn from the example of St. Louise de Marillac, who was sent by St. Vincent de Paul to visit the Confraternities beginning in 1629.... 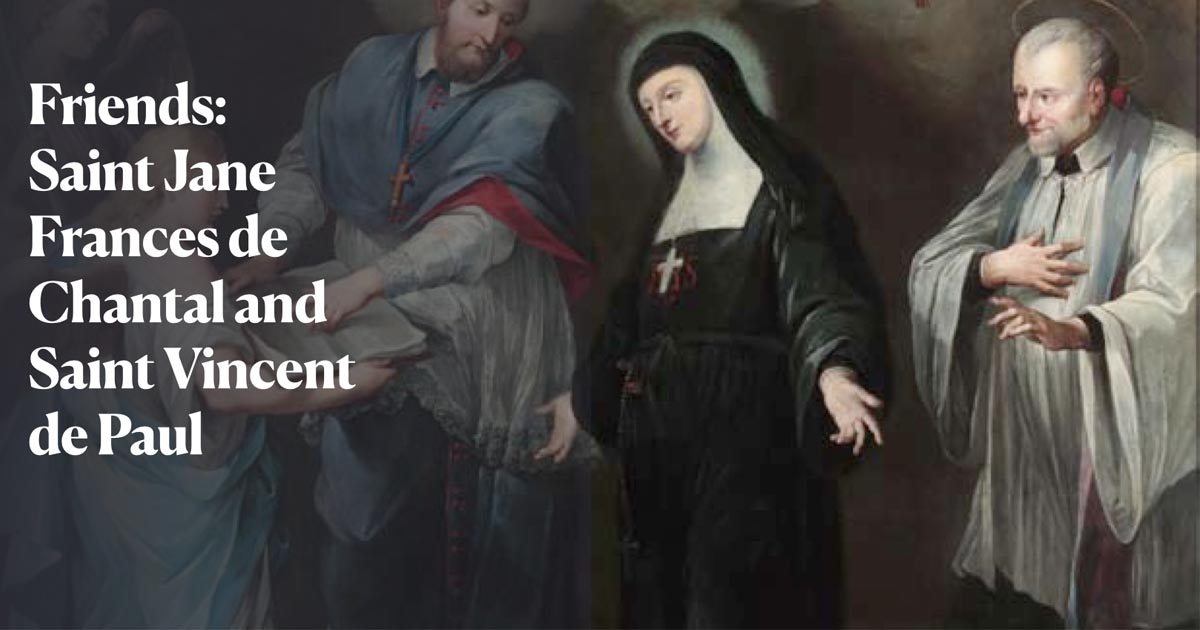 St. Vincent had many friends, but two friends stand out: St. Francis de Sales, Bishop of Geneva, and St. Jane Frances de Chantal, co-foundress of the Order of the Visitation of Saint Mary.