It is a variation of an ancient story. Humans were making a mess. They forgot that they were all sisters and brothers. They each were looking out for themselves and their immediate “blood family.”

God consulted an inner circle of councilors (aka angels). The question… “Should I make a “home visit” to the folks on planet earth? Call the family together?

Everyone agreed it was a good idea to remind them each shared in God’s spirit.  But when it got to details they were deeply divided.

A few naysayers thought it would be better to be careful. Avoid those who were sick or confused… No need to listen to them. Rather, they should listen to this small group of angels who thought of themselves as God’s inner circle.

In this Vincentian Mindwalk let me share some observations. 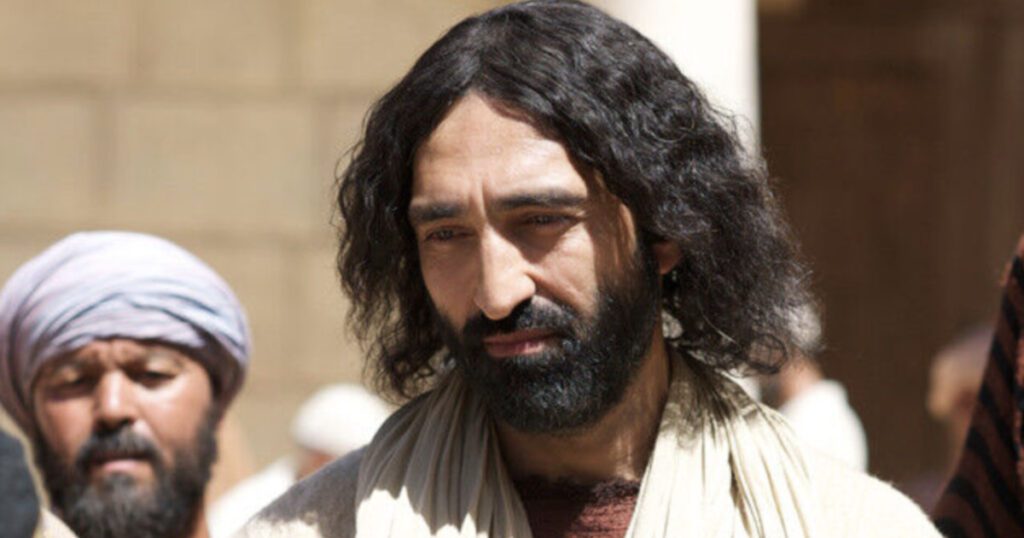 What God actually did

I no longer call you servants, because a servant does not know his master’s business. Instead, I have called you friends, for everything that I learned from my Father I have made known to you.

Who did Jesus call friends?

Learning to know one another

A recent commentary describes what happened during the first phase of a listening process Pope Francis has set in motion. He is asking all sons and dauthers to listen to each other as beloved members of God’s family. It notes the following voices ….

“young people, those with disabilities, those unhappy with liturgical change, those who have had abortions, people who have divorced and remarried, single parents, people living in a polygamous marriage, LGBTQ people, those who left ordained ministry and married, and “women and eventual children of priests who have broken the vow of celibacy, who are otherwise at risk of suffering serious injustice and discrimination.”

“the poorest, the lonely elderly, indigenous peoples, migrants without any affiliation and who lead a precarious existence, street children, alcoholics and drug addicts, those who have fallen into the plots of criminality and those for whom prostitution seems their only chance of survival, victims of trafficking, survivors of abuse (in the Church and beyond), prisoners, groups who suffer discrimination and violence because of race, ethnicity, gender, culture and sexuality.”

We know Jesus is a friend to us. We would all like to think we are his friend. But…