Fr. Vitaliy, a missionary of the Congregation of the Mission in Ukraine, is also president of the Board of Depaul Ukraine, an organization that is part of the worldwide Vincentian Family, which is doing important work helping those affected by the Russian invasion of Ukraine. 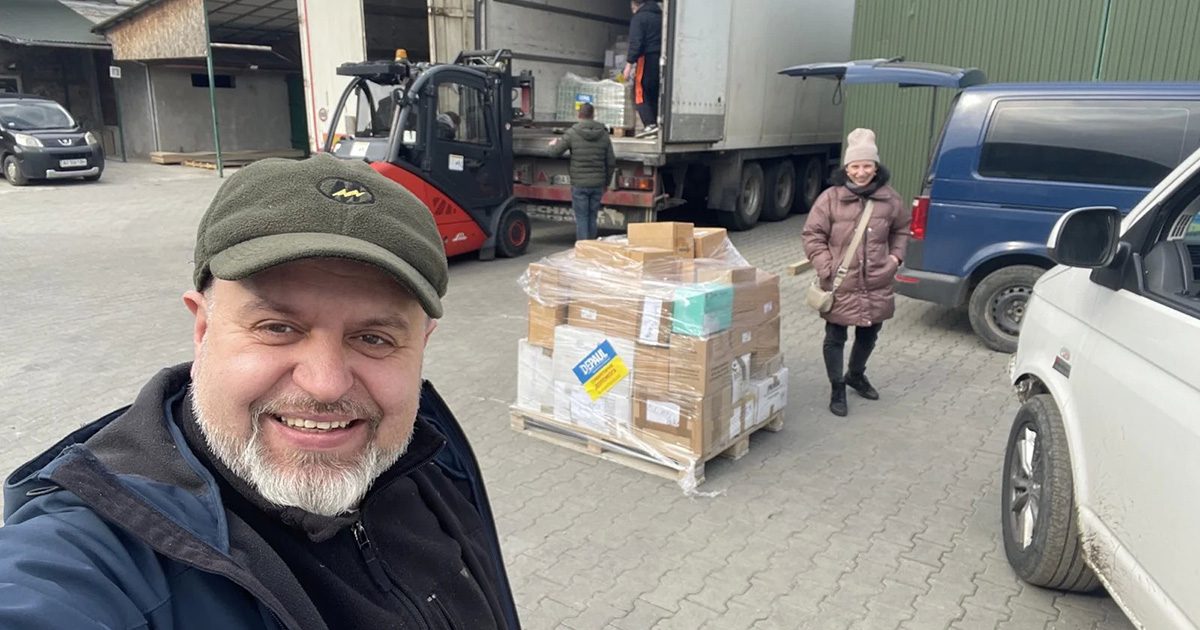 When and how did you become aware of your Vincentian Missionary Vocation?

My missionary vocation matured during the time that I served the poor in the Vincentian parishes (1990 in Karpathos).

During that time, I was not only responsible for the liturgy in the parish, but I also had the opportunity to come face to face with the reality of these people. When I left the church, I worked with the poor (visiting and accompanying the elderly and the infirm, organizing various missionary activities to benefit those individuals living the poorest areas). Concrete and direct assistance for these people had a profound effect on me.

I still remember those times that as a young priest in the Congregation of the Mission, I helped elderly women in my village cut up wood and draw water from the well: all of this is part of the Vincentian charism which implies dedicating time to assist people who are in need.

How long have you been in Ukraine, and in light of the present conflict, what are your missionary activities?

I am a Ukrainian, but my formation took place in Slovakia: eleven years of philosophical and theological studies as well as my high school studies.

In 2003 I completed my studies and I returned to Ukraine. Together with Father Leonid (a member of the Vice-province of Cyril and Methodius) I was one of the first Ukrainian confreres.

There I was assigned to Kharkiv (in eastern Ukraine), my first mission. There we administer the Saint Vincent de Paul Parish. Before the war I fulfilled my mission in Odessa and first i was responsible for AIC and Vincentian family. After that I am responsible for Comunita in dialogo – rehab program for addicted people.

Has the bombing changed your situation as a missionary?

Vincentian values have always guided my missionary vocation. Since the beginning of the war my mission has involved organizing humanitarian assistance. During the first two weeks, when most of the city of Kharkiv was bombed and destroyed and the parishes abandoned, I remained there to be with the people and to organize the distribution of food and medicine to those who had taken up residence in the basement of the church. At the same time, I organized humanitarian assistance in the eastern and southern part of the country. My missionary life and activity involve me in accompanying the people, especially those living in the most vulnerable areas of the country. I do this not only with my words, proclaiming the Good News, but also with my actions, distributing food baskets, organizing assistance on behalf of these people.

DePaul International, together with the worldwide Vincentian Family, collected a considerable amount of money for food and gasoline (more than 2,247 tons of food and gasoline). In this way, we have been able to help some 260,000 people.

Since the beginning of the war, I have been able to collaborate with a non-governmental organization and thus assist many people. My life is truly missionary: since February 2022 I have lived in my car, traveling throughout Ukraine while organizing meetings and distributing food. My travels continue and I have traveled thousands of kilometers in the Ukraine.

Each day, my missionary life continues to be developed in different communities. I have traveled throughout the Ukraine (from the west to the center of the country, and especially to the east and the southern part of the country where I met with bishops and laypersons and listened to their concerns).

At times, I have left the country in order to participate in international meetings. There I was able to obtain assistance for the people of Ukraine, especially now as the winter approaches (generators and wood have been donated and this will allow the people to survive during the weeks of winter).

I was happy to receive Cardinal Kraiewski, who in the name of Pope Francis supported and assisted Ukrainian people. The cardinal visited people in Odessa and Kahrkiv and expressed his joy to be with us. When we were with some volunteers he stated: it is impossible to adore Jesus in the Eucharist if the same Jesus is suffering in the person of the poor. Those who are suffering must be assisted and only then can Jesus be worshiped in his Mystical Body.

That summarizes the Vincentian teaching of leave God for God.

The Pope’s message implies that as missionaries we are with people so that our presence becomes a witness to our faith. It does not matter if people share our faith or profess some other faith … people begin to ask questions about God and about faith and that provides us with an opportunity to speak about the gospel.

I remember that on the tomb of Saint Vincent de Paul in Paris one reads the following words: Jesus went throughout the world doing good. Today, those words imply doing good on behalf oif men and women who are in need. During this time of war, people are being killed, cities are being destroyed and this in the context in which we must struggle in order to provide material and spiritual need to those men and women who are most vulnerable. 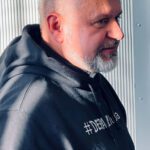 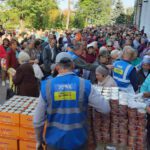 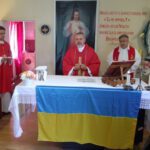 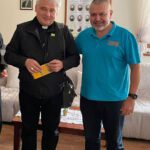 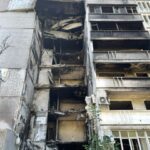 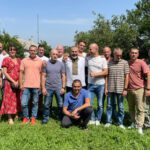 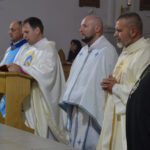 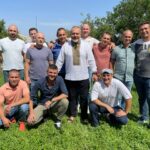 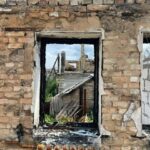 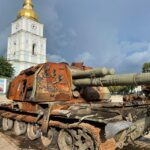 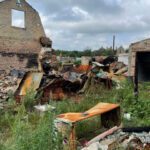 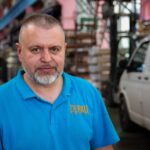 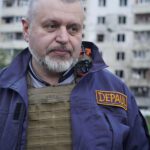 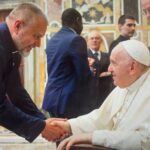 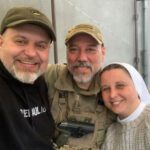 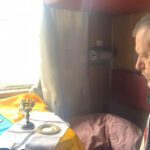 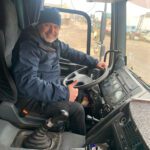 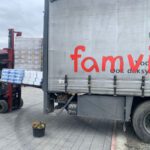 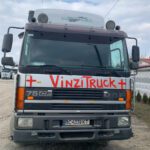