The Three “Vincentian Days” of the Month of November

The last days of the month of November are truly “Vincentian:” they have a distinctly Vincentian character, because the Vincentian Family celebrates for at least three well-known days. 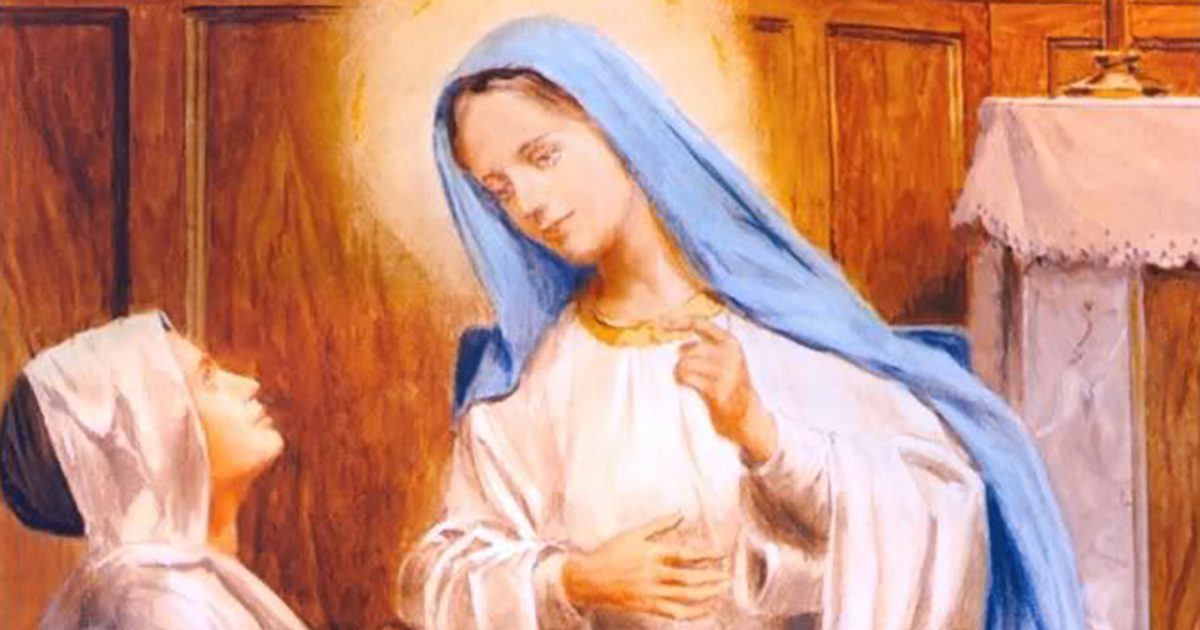