Believers, and Not Just Thinkers

Jesus is the resurrection and the life.  It is enough for us to be believers in him to conquer death. 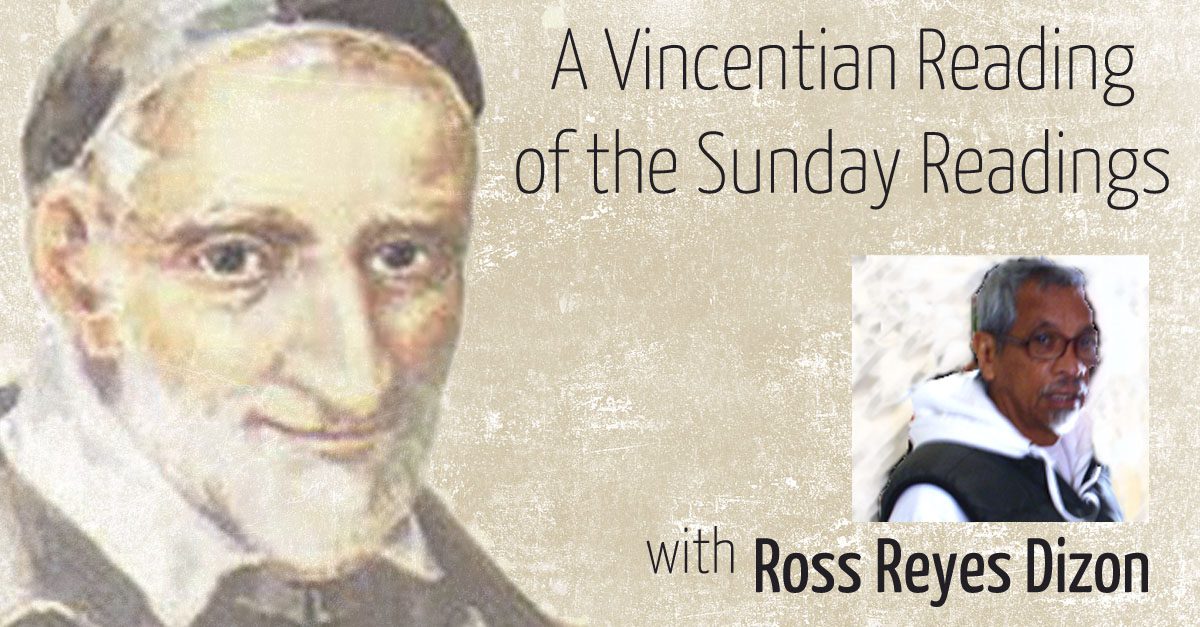 And we learn today that the problem is not the not-so-schooled lowly class.  It is the class of the wise, to which the Sadducees belong.

From their rank come the high priests, the managers of the temple and the elders of the people.  They are rich landowners and businessmen.

And they think that they keep the true religion that only the five books of Moses make known.  That is to say, they take these books as the only source of teaching.  They do not accept oral tradition as do the Pharisees.

So, the Sadducees show they know much about religion.  And they have much free time to think up the strange case that they base on the law of levirate.  They mean to prove absurd or laughable the faith of believers in the resurrection of the dead.

Yes, these rich thinkers, who do not have to work hard to earn their living, have much free time.  They are not like the field hands and day laborers.

Not strict believers, yet locked up

The Sadducees do deny the resurrection and the life to come since the book of Moses do not speak of these expressly.  All their worries and dreams, then, are just for this life.

And they want the most and the best that they can get.  That is why they put up and work with Rome.  For it protects their interests that has to do with temple worship and assets.  It maybe due to this that they do not like change.  That they think that it is better that one man die than the whole nation fall.

Be it as it may, what is certain is that those who are not believers in the next life are caught in this life.  In its way of thinking and speaking.  Hence, as they talk about the next life, they think what takes place here takes place there, too.

But Jesus does not agree.  He says yes to what the Sadducees says no to:  the resurrection, the angels.  He says, too, that there, no marriages or deaths take place.

No, the command to be fruitful and to multiple does not apply to those who have risen from the dead.  Nor is there need for the spouses to be one flesh.  For better than this is that all are one.  In the God of the living who is all in all.  In Christ who, too, is all in all.  And in the Holy Spirit.

We say we are believers.  But do our worries about the needs or wealth of this life not leave us in a rut?  Do we seek God’s kingdom and justice first?  Do we live up to our faith that to die with Christ is to live with him?  That to give up the body and to shed blood means to rise from the dead?

And if we are not of the simple folks who have the true religion (SV.XI:190), then we will be part of the problem.

Tags: A Vincentian reading of the Sunday readings, Ross Dizon
← Vincentian Prayer Images: Contemporary Art 1 How Many Saints Do You Know? →