A Vincentian View: Embracing the Truth

This past weekend contained the “moving-in” days at St. John’s.  The new students who would be living on campus arrived with their families and took ownership of their dorm rooms.  In this transitional time, many of these young men and women prepare to live away from their loved ones for the first time.   They meet new roommates and wander around their new home.  For those of us who work at the University, their arrival promotes a certain excitement and eagerness to begin this new journey with them. 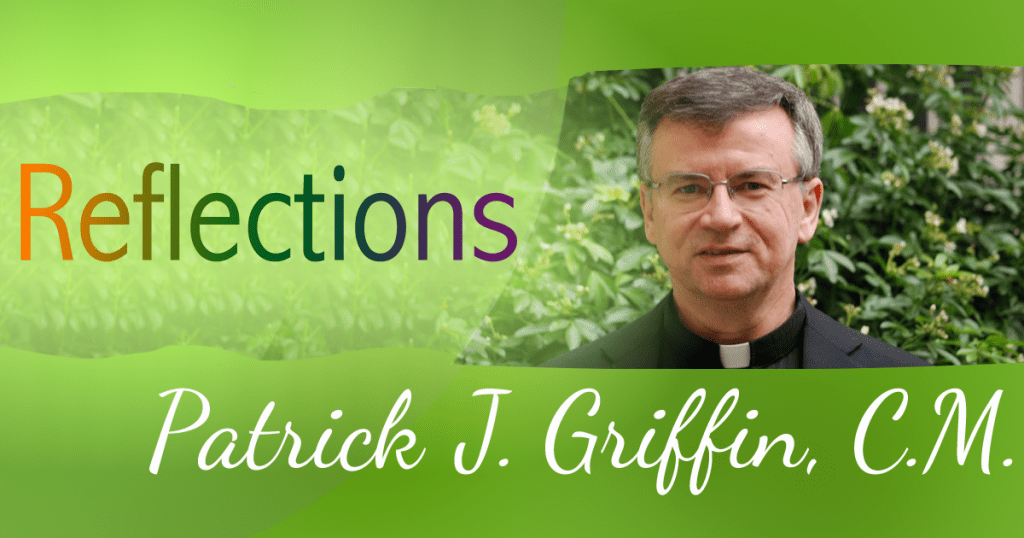 After the weekend, on Monday, the Church offered us a memorial of St. John the Baptist, the patron of our University.  The Gospel of the day told the story of his beheading.  A number of characters fill the tale.  Herod, the King, demonstrates his weakness in his fear and fascination with John.  Ultimately, he swears an oath that he has not pondered sufficiently.  This oath will cost John his life.  Herodias, the wife, dislikes John because he has criticized her marriage to Herod.  She plots revenge.  The daughter, Salome, pleases the king with her dancing and draws forth his oath.  At her mother’s urging, she seeks the head of the Baptizer.  Three unflattering characters.

John is the noble figure in the bunch.  He has criticized the marriage of Herod and Herodias, and he will not recant.  He knows the significance of marriage and that of the royal couple does not respect its value.  Unwilling to approve of this arrangement, he suffers the consequences that begin with imprisonment and end with death.  Yet, he willingly pays the price for the sake of the truth and virtue.

As new students gather at this Vincentian University, the story of the Baptizer offers initial guidance.   John stands firm for what he believes.  He will not back down nor change his thinking just because others disagree.  He refuses to make peace with Herodias even if it will save his life.  The emphasis on truth is too important for him and so, he loses his head.

The University desires to teach the lessons of John that place virtue and the truth at the center.  Numerous beliefs and principles will find their way into the educational endeavors of our young men and women.  How willing will they be to stand up for their values, to protect their integrity, to resist the pressure to submit, to put themselves on the line?  Within society, it can grow too easy to surrender one’s ideals for the sake of compromise or to take the middle road to avoid conflict.  That was not the way of John.  We pray that we can help our students to find the same path.  It is the one that all of us hope to tread, as we remain faithful to our Vincentian heritage.

Tags: Griffin, Reflections, Vincentian Family, Vincentian View
← Are You Looking Up… or Around You? Six Months of Ukraine War Brings Exhaustion, Trauma and Fear →