On July 2-16, 2022, Padre Misericordioso Parish in Belo Horizonte (Brazil) was visited by a group of missionaries involved in the ministry of Vincentian Popular Missions.

The Popular Missions are an intense time during which the Vincentian charism is given new life. During this time the missionaries, lay as well as religious (missionaries from the local area as well as from other cities), visit the people in the area where the mission will be given, share the word of God with the people as well as share the joy of following Jesus Christ, evangelizer of the poor and the commitment to continually engage in the building up of a lively, active and welcoming church.

During the time of the pandemic, Brazil suspended these popular missions which were then renewed in 2022. Paul VI Center in the City of Belo Horizonte, Minas Gerais, was the place selected for the Mission. Until July 16th the region was encompassed in an atmosphere of charity that flowed from the activities of the Vincentian Popular Missions.

The activities that were programmed by the missionary team included home visits, confessions, celebration of the Eucharist, praying together in groups. Below, Deacon Clebar (a member of the Congregation of the Mission) provides us with some information about the ministry of Vincentian Popular Missions and Simone Canabrava speaks to us about his experience as one of the leaders of the group that ministered in the community of Nuestra Señora del Rosario (Our Lady of the Rosary). 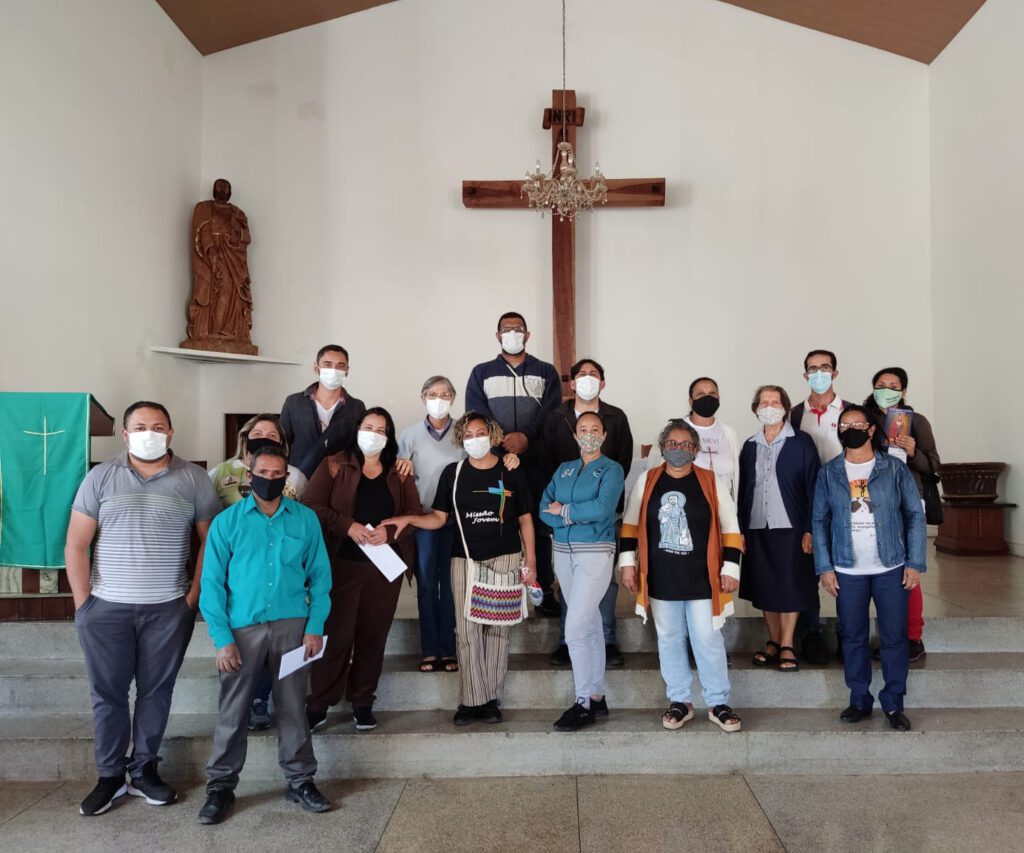 In July 2022, how many people were involved in the activities of the Vincentian Popular Mission in the district of Paul VI?

Deacon Cleber: the number of participants varied, but overall we could say that between 40-50 missionaries participated. These individuals included priests and theologians of the Congregation of the Mission, Daughters of Charity and postulants, laymen and women from the various branches of the Vincentian Family and leaders of the local communities of Padre Misericordioso Parish.

How do these Popular Missions unfold?

Deacon Cleber: the time of the mission was initiated on July 2 and was concluded on July 16. The activities that were carried out during this time included: formation sessions about spirituality, celebration of the Eucharist, home visits, formation sessions on the family and other specific themes that were chosen by the members of the local communities. The Priests also visited the infirm and the elderly and administered the sacraments.

What would you highlight among these activities?

Deacon Cleber: the popular missions strengthen the faith journey of the community and the parish … the people draw closer to the church and the church also draws closer to the people. God, through his word and the witness of the missionaries, moves out to an encounter with those individuals, who for whatever reason, have distanced themselves from the life of the community of faith. There are many families from other religious groups (especially evangelicals).

How did the people receive you?

Deacon Cleber: the community was very happy to be able to receive the missionaries and was very pleased with the visits. The more educated and open evangelicals received the Catholic missionaries who in turn did not impose their religion on anyone. The missionaries shared the Word of God, expressed their gratitude, and called upon God to bless all those who were present at the various celebrations.

What are the most common needs?

Deacon Cleber: they vary: certainly the active presence of the Church in the midst of the daily life of the people is most necessary; it is also necessary to encourage people to participate in social programs and projects; there is a need to help people who live in situations of extreme poverty. There are people who have not received any of the sacraments of initiation.

What are the expectations of these Vincentian Popular Missions?

Deacon Cleber: it is hoped that people will feel more strengthened in their journey together as Church, as the people of God … that the elderly the infirm who are unable to come to church will be accompanied by the misters of the Church … that a missionary culture can be developed in the parish, creating groups of lay Vincentian missionaries who will continue the work that has been begun … we also hope that Catholics who feel alienated and who are indifferent or have little interest will come to the church and participate actively in the celebration and actually experience some benefit from their active participation.

Is this the first time that such a mission has been carried out in this community of Paul VI?

Deacon Cleber: no, in fact we know that from the time of its establishment some 20 years ago, the parish has been a place where these missions were previously given. In its more than 11 communities, several of which are located in Beira Linha — a street known for its conflict and the difficult situation in which so many people find themselves — previous missions have been given there. Today this street is known as “Father Agemiro Moreira CM”, he was the first pastor of this newly formed parish. This mission is focused on lands known as Construindo Sonhos (Building Dreams), an area where undocumented people have settled, built homes and have begun to farm the land. We visit these families and bring them a message of peace and hope, a message that comes from God and that is most appropriate during this time of mission.

Witness of Simone Canabrava,leader of the Community “Nuestra Señora del Rosario” [Our Lady of the Rosary], Parish of Padre Misericordioso [Parish of the Merciful Father], in the center of Paul VI [Belo Horizonte]:

The missionary action that took place in our community encompassed several families. On the first day, visits were made to invite the neighbors, regardless of their beliefs. Most of the families were very receptive. That day, we had the participation of about 25 missionaries.

During the week, visits were scheduled in advance with community leaders, who prioritized those who were weak (infirm/elderly) and could not go to church, as well as those who asked to be visited. Some families were very eager to receive the missionaries.

On these visits there was always a priest accompanied by a seminarian or a community leader. People were able to receive the sacrament of the anointing of the sick and the Eucharist.

I was both amazed and surprised when I accompanied the priest and saw the loneliness in which most of the elderly people live. The most frequent need for these people is to have someone to talk to, someone with whom they can share their story.

It has been very gratifying for me to participate in this mission in our community. People are very lonely and thirsty for God. I had never previously participated in home visits … we used to go at Christmas, to pray in some houses, but not all.

I have realized the important work carried out by the missionaries, who offer their time visiting those most in need. Participating in this mission raised a concern: what can we do so that this type of home visit becomes a more frequent event? The harvest is great and the workers are few, but these few who have accompanied us during the Vincentian Popular Mission have done everything possible to proclaim the Gospel. May God bless all those who have collaborated in the realization of this event. Amen. 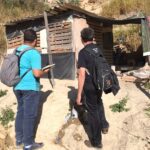 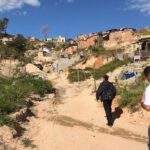 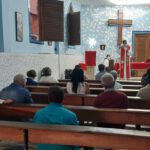