Your Tub Is Overflowing!

Mark McGreevy certainly has a way with images!

“Just imagine that you have an overflowing bathtub, and you’ve got water coming through your ceiling in the living room and you dash upstairs. What would you do first with that situation? 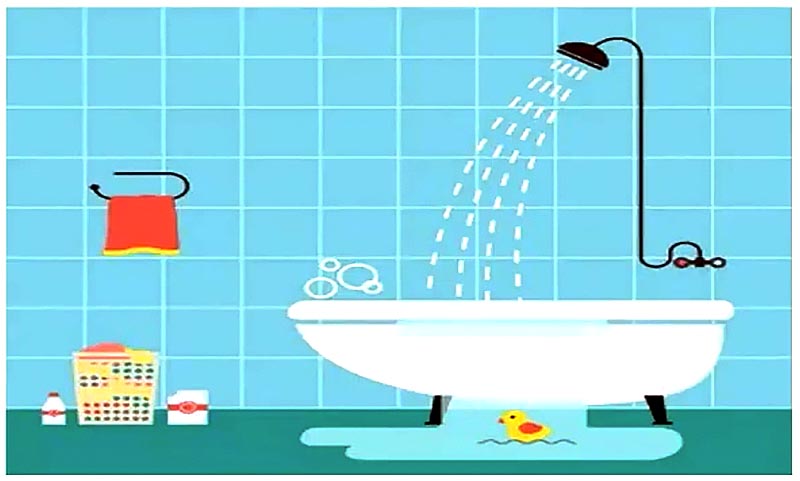 Now let’s imagine that this is the homelessness system, and that the tap (the faucet, the water coming in) is people arriving on the streets.

The second thing you need to think about is the services: is the system working? Can we empty it quickly so that other people can come into it? Can we resolve people’s problems in a fast-track way so that it doesn’t overflow?

And then thirdly we need to think innovatively about those people who do arrive for different reasons on the street.”

Tags: Carroll, Homelessness
← Message of the Holy Father for the World Day of Prayer for Creation Distraction… or Insight? →