by Vincentian Family Office | Jun 25, 2022 | Congregation of the Mission, News

The celebration of the Eucharist on Monday, June 27th, 2022, which will be presided by Father Tomaž Mavrič, CM (Superior General) and animated by the musical group, Gen Verde, will mark the beginning of the XLIII General Assembly of the Congregation of the Mission. This gathering will continue until July 15 and will be held at the Casa San Juan de Ávila on Via de Torre Rossa 2/a. The General Assembly is held every six years and is the most important event of the Congregation. All the Visitors (regional leaders of the Congregation) gather together in order to elect a Superior General and the members of the General Council … the individuals elected to these positions serve for a period of six years, that is, until the time of the next General Assembly.

At the present time, the missionaries of the Congregation are present in 507 local communities in 95 countries (on the five continents). The Congregation of the Mission is a “society of apostolic life” governed by a Superior General who resides in Rome and who is supported by a Vicar-General and four Assistants. The present Constitutions and Statutes received pontifical approval in 1984. The Congregation is composed of priests and brothers, all of whom (through vows) are dedicated to the evangelization of the poor. Saint Vincent encouraged his followers to practice five virtues: humility, simplicity, gentleness, mortification, and apostolic zeal (indispensable interior dispositions in order to proclaim the good news). The primary ministries continue to be those that were advocated by Saint Vincent: popular missions, formation of the clergy and the laity, spiritual retreats, seminary formation, mission ad gentes, and concrete service on behalf of the poor. During the past six years, the Superior General, Father Tomaž Mavrič, has highlighted a little-known aspect of Saint Vincent de Paul, the mystical aspect of charity and has also focused on the Vincentian spirituality that arises from the on-going process of beatification and canonization of various brothers and sisters.

One hundred fifteen missionaries of the Congregation will gather together in Rome for this event. The majority will be Visitors and delegates from the distinct provinces, vice-provinces and regions of the Congregation. In order to organize the 2022 General Assembly, a preparatory commission was established to plan the various aspects of this event: prayer, community gatherings, etc. Each province reflected on the chosen theme: Revitalizing our identity at the beginning of the 5th century of the Congregation of the Mission. The members of the Assembly will deepen their reflection on this theme and will offer Lines of Action that will guide the activity of the Congregation during the next six years, Lines of Action that will allow it to better serve the poor by means of a revitalized Vincentian charism. The Assembly will also identify individual and community strategies that must be advanced (always mindful of the distinct social context and Vincentian spirituality). The General Assembly, which will develop a Final Document, will also announce the election of the new Superior General (Monday, July 11th), the Vicar-General (Tuesday, July 12th) and the Assistants General (Wednesday, July 13th).

The pandemic and reactivation of more or less latent armed conflicts in the world make the deepening of the Vincentian charism a priority so that missionaries are better instruments of God at the service of the poor. The Superior General, Tomaž Mavrič, CM, has stated: Let us pray to Jesus Christ that our General Assembly will be a new Pentecost for the Congregation of the Mission! 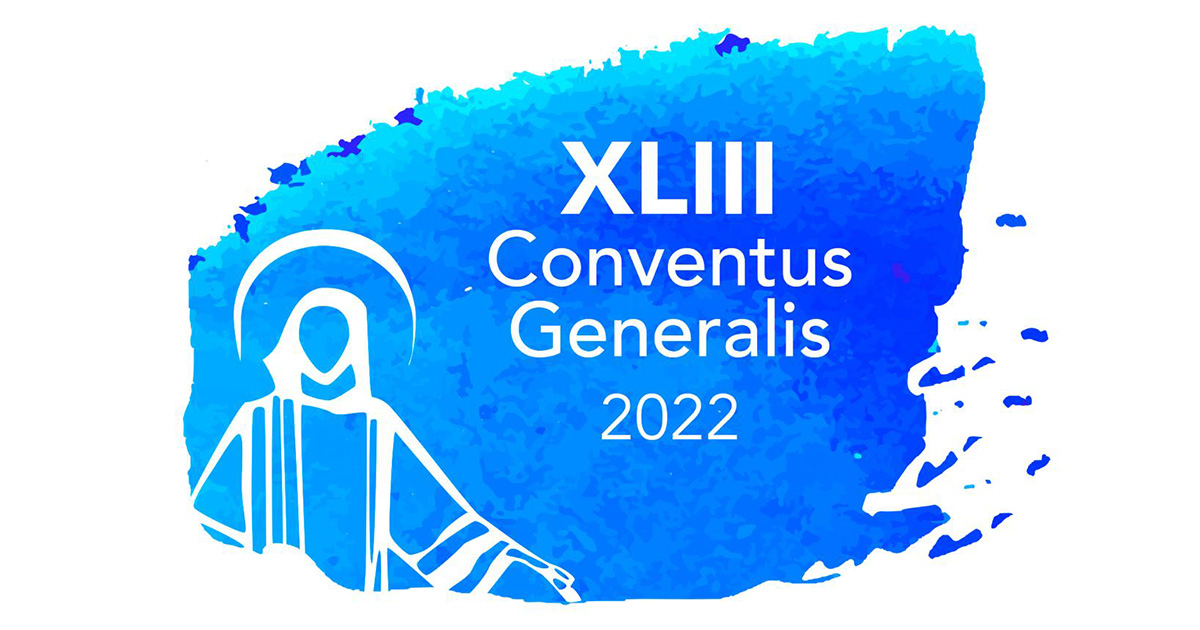