In Luke’s 15th chapter, Jesus relates his perhaps most famous parable, aiming to open another window onto the Kingdom of God, especially its meaning for the present. Parables are revelations both of who God is in Jesus and who God’s people are called to be.

Though most would know this story as The Prodigal Son, there are many who would name it The Prodigal Father. That’s because in it, the Father’s behavior is so over the top, so lavish, so beyond the bounds — so Prodigal! His words and actions reach far beyond everyday expectations, especially in the normal response to hurt. 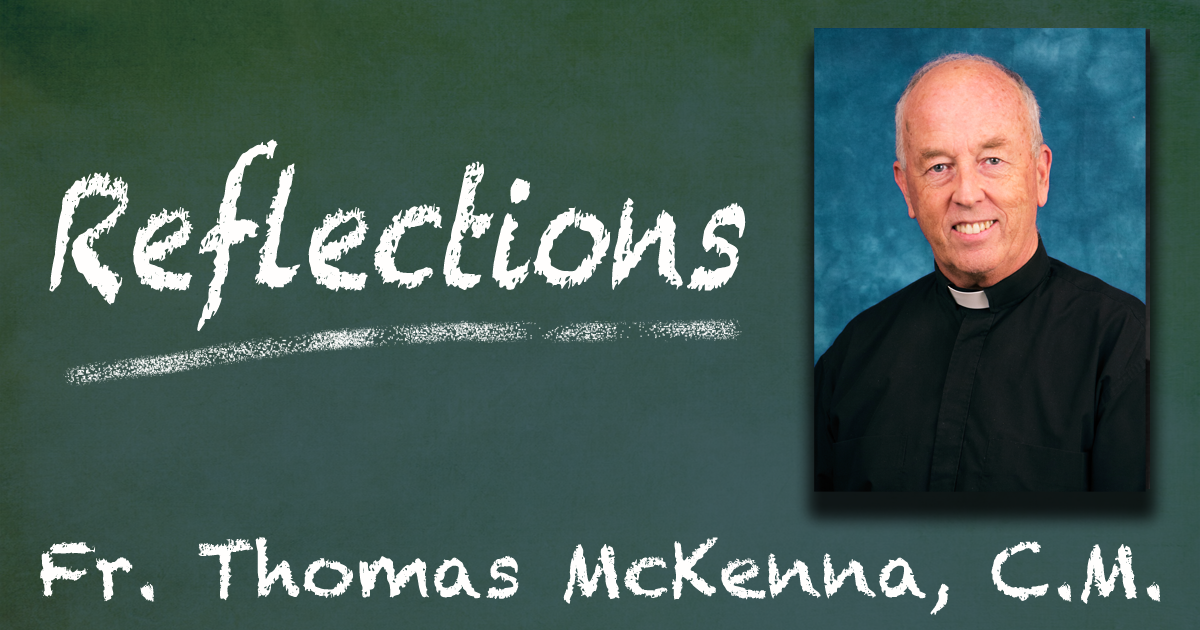 Here is a sinned-against, taken-advantage-of Father who spills over not just in forgiveness but in an exuberant welcome-home, a celebrative come-on-in. “Spilling over” catches the flavor well; the opposite of draining his son’s cup, the Patriarch fills it to the brim — and promises more.

Jesus is painting a portrait of His Father, God, the Being who can’t give enough, who is happiest when his child is happy, whose forgiving arms are wide open, who is loving itself. Much the same scene hovers behind all Jesus’ words and miracles, this benevolent Parent who overflows with love and acceptance.

Christians have come to recognize Jesus’ portrayal not only as Good News (the Best of News), but also as a challenge, in fact the challenge. How can disciples open themselves to, and then spread around, this intensity of love?

Writing to the Corinthians, St. Paul names this challenge a new creation, a fresh start, a new beginning where the rules of everyday give-and-take don’t apply. He paints disciples as “ambassadors of Christ,” people who carry the Prodigal Father’s forgiveness and mercy to their world. It  follows they are also “ministers of reconciliation,” Paul insists, people who work for unity, concentrating much more on healing than hurting.

Talk about a high bar?

How to move toward:
–  becoming an agent of this kind of prodigal loving?
–  breaking through the jealousy and resentment of the Elder Son?
–  opening to the repentance of the younger Son?
–  deepening appreciation for the love people have given us?
–  giving thanks for the all-out sacrifice The Lord Jesus makes for us?

In sum, how to brim over more in our concern for others, especially the ones who, in our Vincentian vision, find themselves far from home? How to “come back home” ourselves into the open arms of the Prodigal Father?

Tags: McKenna, vincentian spirituality
← A Play In Three Acts – “Walking Together” Lenten Video Series, Day 31: This is My Body →