“Call,” a notion that figures prominently in the Scriptures, God summoning people to change direction. Heading nowhere in particular, someone senses an inner prod to take some new course. The prophets experience this, living through ordinary days when some faint impulse begins to register inside them. 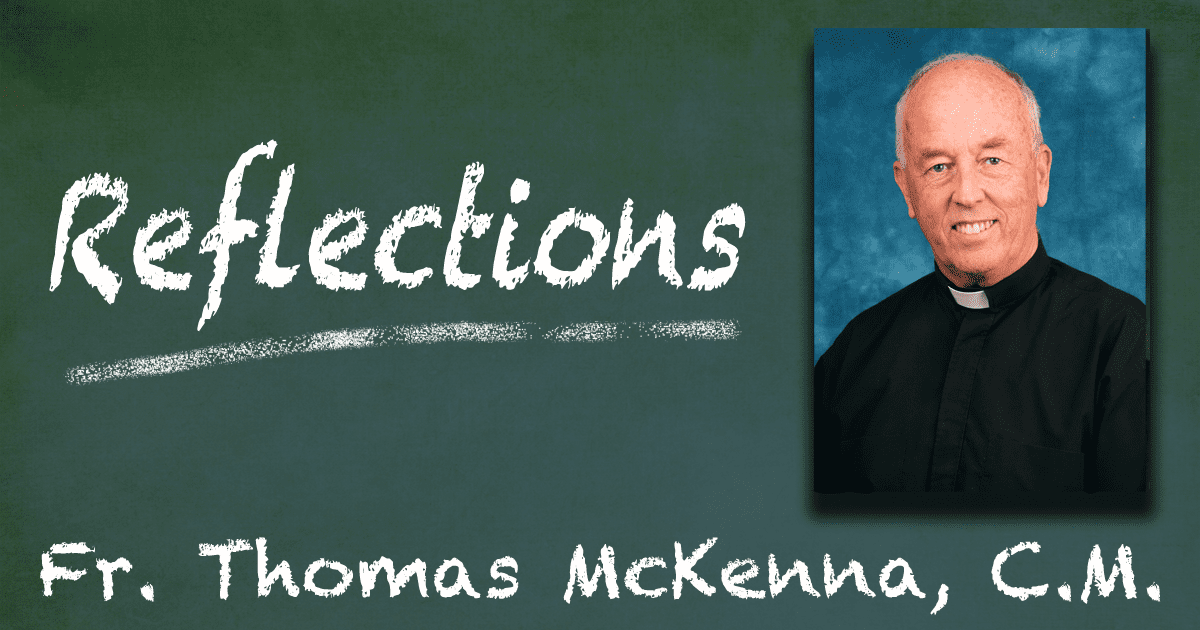 Jeremiah’s story is a clear instance. He testifies that the Word of the Lord called him  to stand up and speak that Word to his neighbors. Fear is his first reaction, “Ah, Lord God, I do not know how to speak for I am only a boy!” But then God’s reassurance, “When you stand up against them, I will stand by you and not let them crush you. I will make you a fortified city, a column of iron.”

With its high drama, Jeremiah’s encounter isn’t the easiest to visualize, but the pattern is not that unfamiliar. We’re going along as usual when something begins to catch our attention, “This just shouldn’t be.” Fighting off reluctance, we speak out and take action.

The Scriptures often enough trigger such reactions. Our ears (and consciences) pick up a disparity between the world God is proclaiming and some path the society is following. Might this unease be the first nudge of that call?

Reluctance: “Ah Lord, I do not know how to speak. I’m only one person with so little know-how.”

And yet, and yet: “Something should be done, even though I surely don’t feel up to it.”

Then those steadying words, “Do not be afraid of them, for I am with you to deliver you.” God’s promise to accompany us, walk along with us.

How might the prophet’s experience translate into everyday life?

I begin to be bothered by something, for instance the desperate and even terrified looks on the faces of those refugee mothers and fathers clutching their children’s hands. “What must it be like walking along that winter trail, grieving what’s left behind and not knowing what’s ahead?”

Then, helplessness in the face of so complex and universal a dilemma. “I feel weak. But I bring that powerlessness before God’s powerful mercy, I hand myself more into The Lord’s care. “

Then, “I know I can’t do much about it, but I feel uneasy just sitting on my hands. I’ll donate to Catholic Relief Services or Vincent de Paul. I’ll work to change my attitudes toward migrating peoples, step a little into their tired shoes and open myself to all those walking the hard roads of this world.”

Again, the pattern. Stimulated by God’s Word:
– I begin to sense some contradictions.
– I back off, doubting my ability to respond.
– I hand that doubt over to the all-loving Father of Jesus Christ.
– in trust, I take some steps to move ahead.

That is “the Call” as it seeps into life. “Ah, Lord, I do not know how to speak. I am frightened and weak.” Then, “Do not be afraid, for I am with you to deliver you.” Finally, “I move.” And so graft another piece of Jesus’ Kingdom onto this earth — as it is in heaven.

Tags: McKenna, vincentian spirituality
← How My Idea of Lent Has Changed Letter to the Vincentian Family in Ukraine and Eastern Europe →