MISEVI representatives visit the headquarters of the General Council of the Society of St. Vincent de Paul in Paris

Ribel and Monica stayed in Paris to take part in MISEVI’s annual board meeting and at the same time visited the general headquarters of the Society of Saint Vincent de Paul, being welcomed by the General Council’s special advisor, Gonzague de Raulin. 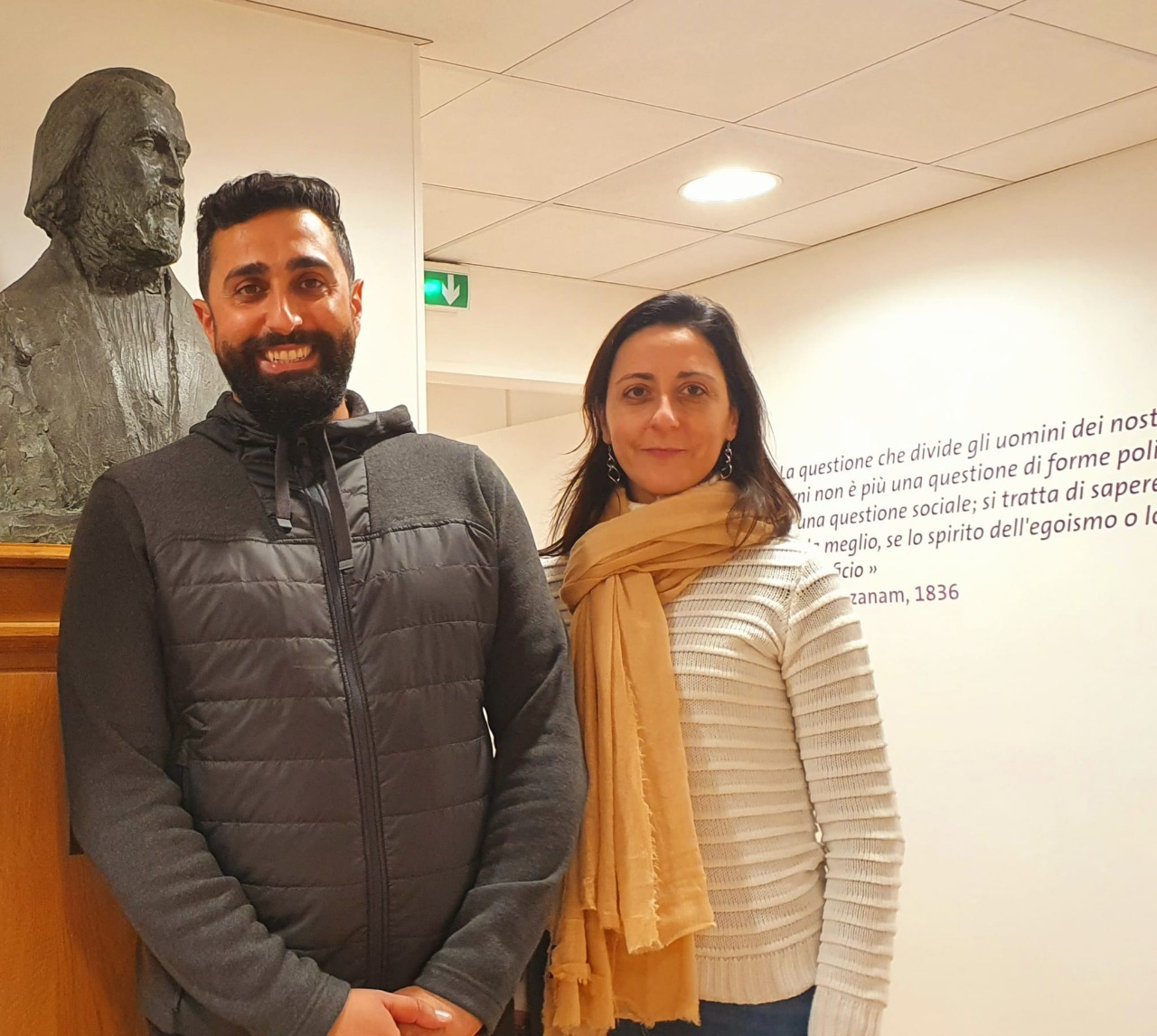 At the headquarters, they were shown the Ozanam Historical Space, the chapel, the photo gallery of the Presidents General, and the library. Furthermore, they were told about the Society’s values and principles, the history of the seven founders, and the achievements of the current leadership team. Monica stated: “the magnificent guided tour gave us an insight into the life and family of Antoine-Frédéric Ozanam”, emphasized Monica.

President Ribel said: “I really enjoyed this visit. We intend to get closer and strengthen the bonds of collaboration between MISEVI and the Society. We want to become united in prayer in the name of Saint Vincent and Ozanam, embracing the world in a network of charity. Together, we are more effective when it comes to engaging in various activities on behalf of those men and women who are most vulnerable in society”.

The International General President, Renato Lima de Oliveira, sent a special message to MISEVI’s leaders: “Remain steadfast in your missionary mission, bringing the Vincentian charism to the poor, encouraging, in particular, lay vocations, which are so important for the Church”. He also stressed: “Let us pray especially for the success of MISEVI’s activities and for many lay vocations, especially among young people and married couples”.

Established in 2001, MISEVI is one of the newest branches of our Vincentian Family. In September 2021, a collaboration agreement between the Society and MESIVI was signed during the Annual Meeting in Madrid. This agreement entails mutual benefits, namely, joint formation-related events, institutional collaboration to establish new Vincentian Conferences, and support to expand MISEVI into new territories.