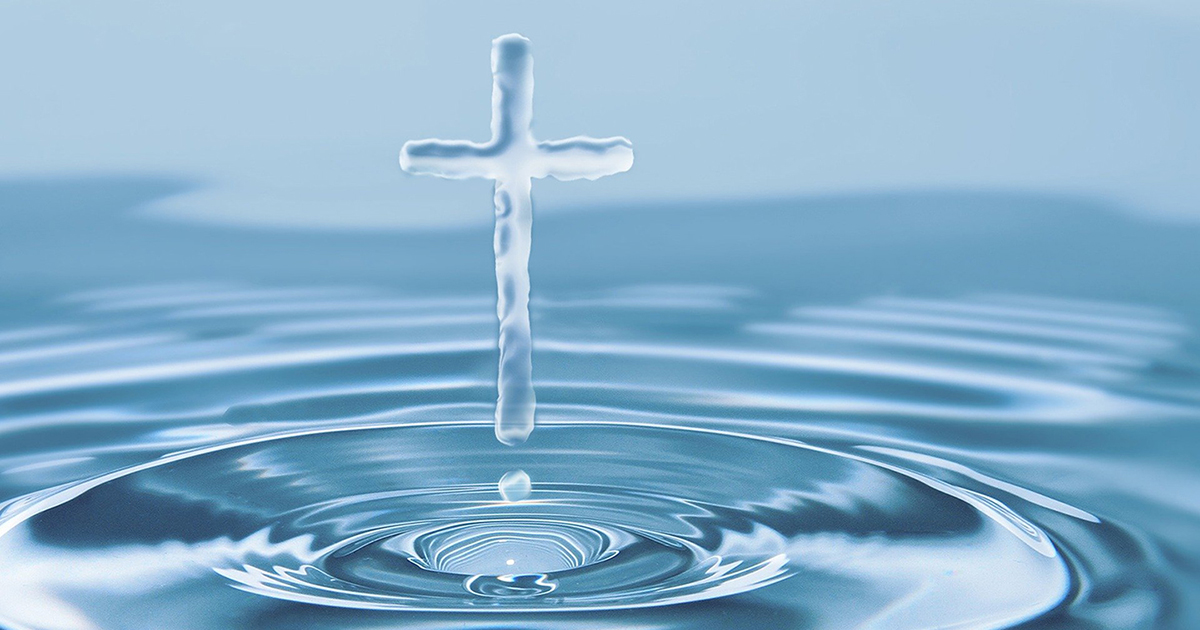 The Vatican’s Dicastery for Promoting Integral Human Development, led by Cardinal Peter Turkson, has launched a new initiative to improve water, sanitation and hygiene conditions at its facilities. Image by Jeff Jacobs from Pixabay

With an indomitable spirit, Sister Adela Orea, a Daughter of Charity of St. Vincent de Paul and currently the administrator of San Carlos de Altamirano Chiapas Hospital in southern Mexico, has provided health care for 37 years in remote and impoverished areas in Mexico and Cameroon. What’s more remarkable is that she has done so most often without running water.

“It’s chilling to think about it,” said Sister Adela. “When we received notice that a mother was going to give birth, which could be at all hours of the day or night, we would send a truck with handrails and a canvas cover and a water storage tank.”

The absence of water, sanitation and hygiene — abbreviated in aid circles as WASH — in hundreds of health care facilities worldwide forces providers to work under exceptionally difficult conditions. “We have always struggled to be creative, to do what is possible in the impossible, so as not to run as many risks as in the communities,” says Sister Adela. “But the risks are the same (in a health facility without water) as when we attend to the birth of a child in a community where you can have many acquired infections.”

Women around the world are encouraged to give birth where they have access to prenatal care and the benefit of a skilled attendant. But they choose to stay home when those facilities are without safe water, basic toilets, soap and hygiene practices. In 2017, UNICEF estimated that 295,000 maternal deaths were largely due to inadequate or nonexistent care during pregnancy and delivery. Another report, from 2019, attributes 2.4 million newborn deaths to lack of these essentials.

When hand-washing and clean birthing practices are in place, newborn survival rates increase up to 44%, yet more than 1 million deaths each year are associated with unclean births.

Sister Adela recalls “a lot of anguish and a great burden” during her 37 years. “When there is no hygiene … this can become a focus of infection and instead of providing health, we succumb to infections and disease.”

As a result, every year, millions of women haul their own water, of questionable quality, to give birth in a facility where infections are transmitted by unwashed hands, contaminated beds and dirty instruments used to cut umbilical cords. In some places in sub-Saharan Africa, newborns are not named because early death is so common.

It’s not only mothers and newborns at risk, of course. All patients and staff are susceptible to otherwise preventable infections. We may never know how many health care workers have died from COVID-19, but we do know that in the 2014 Ebola outbreak in West Africa, Ebola deaths were 103-fold higher in health care workers in Sierra Leone than in the general population, 42-fold higher in Guinea health workers, and Liberia lost 8% of its health workforce, in part because they did not have access to adequate WASH.

The lack of WASH is a particularly significant problem for faith-based humanitarian organizations that offer health services in poorly resourced areas. The Catholic Church operates some 50% of the health care facilities in areas where there might otherwise be no health care.

Now the Vatican’s Dicastery for Promoting Integral Human Development has undertaken an unprecedented leadership role to get WASH into the Catholic health care facilities. The dicastery, under the leadership of Cardinal Peter Turkson, has launched an initiative to improve conditions, starting with dioceses in 23 countries. WASH conditions have been assessed in 151 facilities, covering areas that offer health care to some 28 million people.

These assessments pinpointed easy WASH improvements, as well as those that will require additional technical expertise and outside funding. Sustainability is rightly being prioritized.

For the staff and patients at the San Carlos de Altamirano Chiapas Hospital, the WASH situation has recently improved, thanks to a donor who gave to the Daughters of Charity International Project Services. It’s had a fundamental impact at Sister Adela’s hospital in Chiapas.

“We were able to pipe water from a local spring to a large reservoir, where we pipe water to a series of tanks which provide water to the entire hospital so that we can have proper hygiene conditions.” Sister Adela reports that conditions “have changed 360 degrees. Between day and night, we have water, we have health, we have life.” 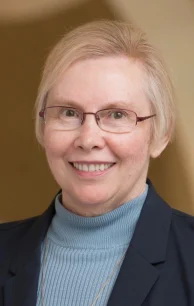 Water and faith are intertwined. “Catholics work hard for human rights,” says Sister Adela. “The right to health is one of the most inalienable rights of the human being.”

As the sister says, “Whoever has water, has life.”

Sister Mary Louise Stubbs, a Daughter of Charity of St. Vincent De Paul, directs the D.C. International Project Services office and is a member of the Vatican committee on water, sanitation and hygiene in health care facilities. For more information on the Vatican initiative, contact water@humandevelopment.va. The views expressed in this commentary do not necessarily represent those of Religion News Service.

Tags:
← St. Louise: In Her Own Words Education: a Door to Hope →