Since Tuesday, November 3, Hurricane Eta made landfall on the Nicaraguan coast, creating a drama of great proportions for the neighboring country, Honduras. This hurricane, already turned into a tropical depression, and later into a tropical storm, traveled the entire length and width of Honduras, with a level of rainfall that had not been seen in the country since Hurricane Mitch, some twenty years ago. 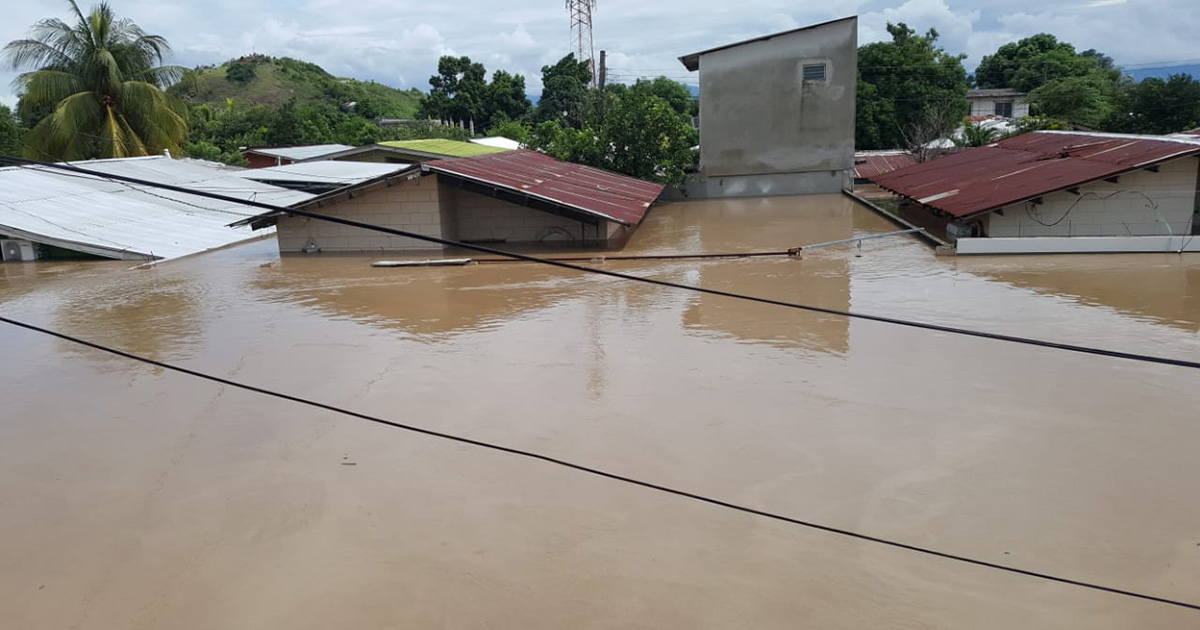 Even though numbers can be seen as a cold expression of reality, nevertheless, they can help us understand the dimension of the catastrophe of overflowing rivers and the consequent flooding of densely populated areas of the country:

In light of this flooding, the country is experiencing an out-pouring of solidarity. An example of this is the work that is being done in the Saint Vincent de Paul Parish in San Pedro Sula by the members of the Congregation of the Mission. From the start, the missionaries have organized the reception and the distribution of donations: articles of primary need, food, water, medicine, clothing … all those articles can help people in the different shelters and thus, support those parishes that have the greatest need. With the help of many volunteers some 3,000 articles are being distributed on a daily basis.

The work is far from being concluded. In a few days the victims will begin to return to their homes, where the majority of people have lost everything. Thus, our solidarity with these men and women cannot come to an end. As people continue to suffer, we must continue to make our charity effective … in doing so we are simply following the teaching and the example of Saint Vincent de Paul.

We invite all those who share the pain and suffering of their brothers and sisters in Honduras to collaborate with us during this time of special need. Every act of love, no matter how small, will transform the world into a better place. 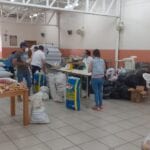 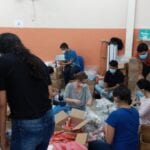 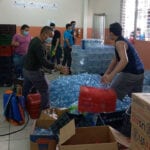 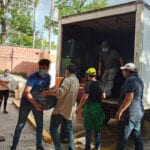 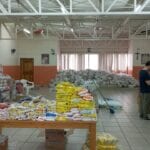 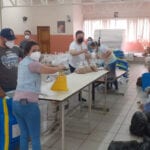 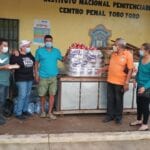 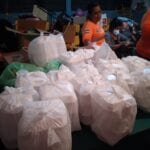 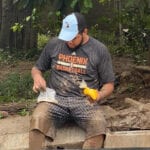 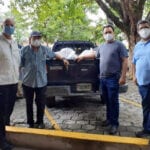 Tags: Honduras, Nicaragua
← Ability to Hasten the Coming of the Lord A Dangerous Reading of the Good Samaritan →