Mission of the Society of St. Vincent de Paul in Morocco

The Society of Saint Vincent de Paul has undertaken the necessary steps to become established in Morocco.

The trip was marked by a visit with Cardinal Romero, Archbishop of Rabat, who gave his blessing to this undertaking in Morocco, and encouraged the Society to work hand in hand with the Daughters of Charity in Temara, the Franciscan Friars of Rabat, the Oasis Parish in Casablanca and the Sisters of the Sacred Heart in Casablanca and Marrakech. 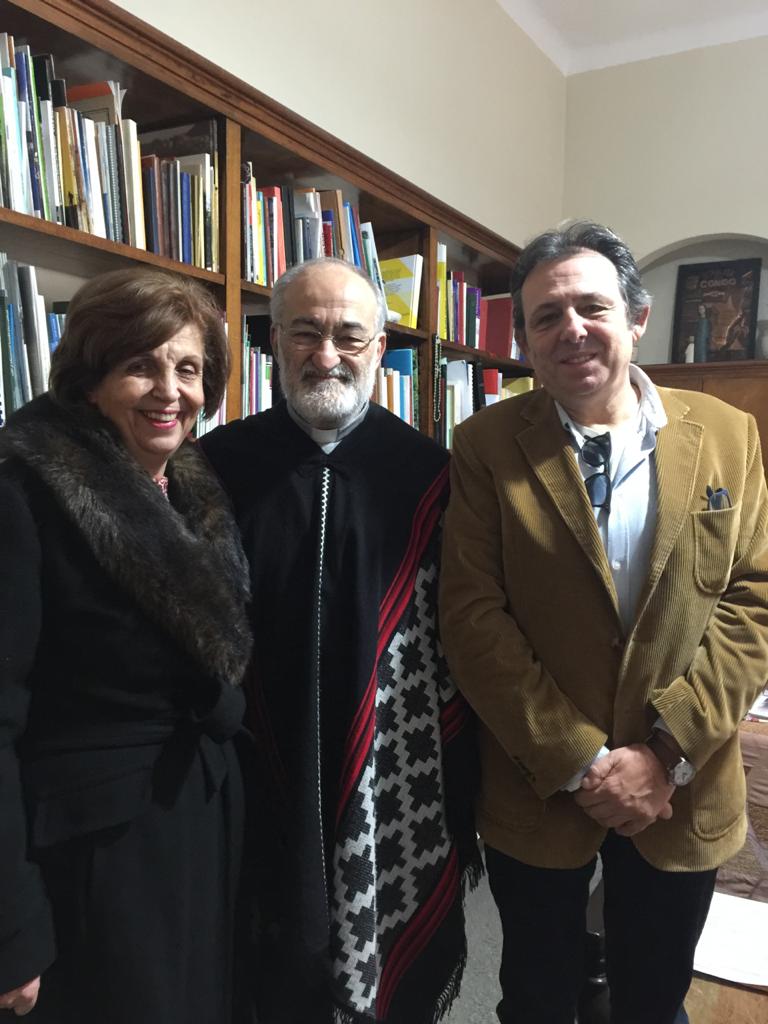 The Sisters of the Sacred Heart were so pleased with the proposal that was brought forward during the meeting which took place in their convents in Marrakech and Casablanca, that they have made a decision to encourage both the priests and the lay Catholics that they know to become involved in the ministry of the Society. In the meantime, the Society in Spain will establish relationships with the Franciscans and the Daughters of Charity, both of whom are of Spanish origin. 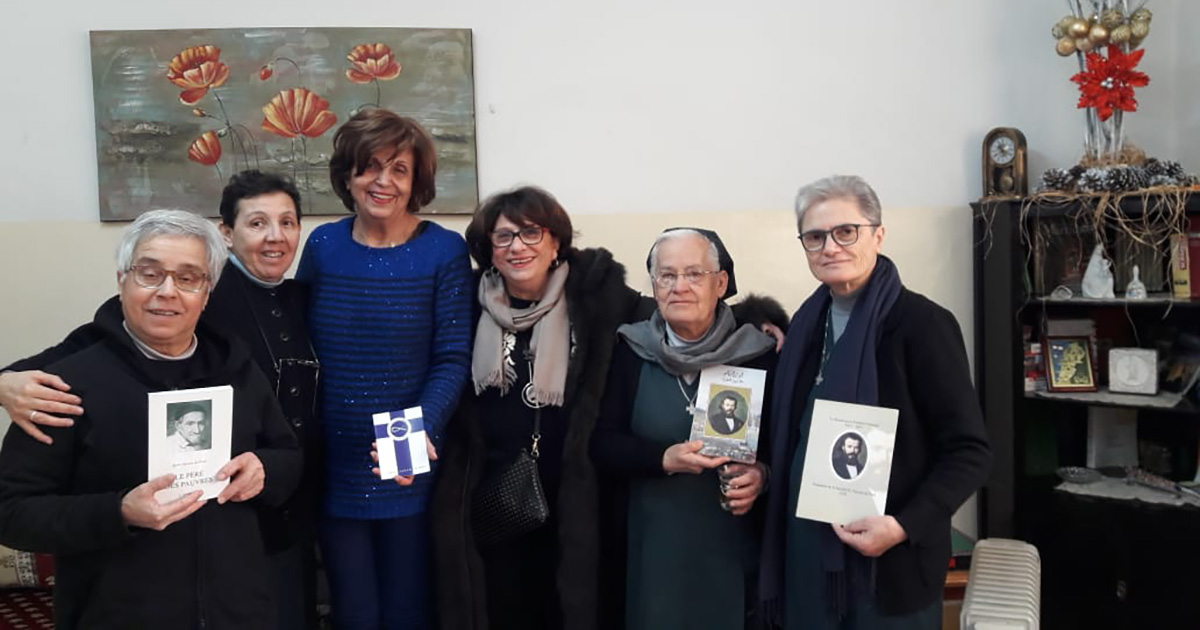 It should be noted that there is a very small number of Catholics in the country and so any project that is undertaken needs to be constantly evaluated. Thus, there is still much to do.

The International President, Renato Lima de Oliveirs stated: “Despite the Society’s autonomy to function, our mission in Morocco, with the support of the Church and the different religious congregations, is a godsend which will surely help us attain our primary goal: establishing the Society in Morocco.”

Fellow member, Eduardo Marques, the Society’s Plus Project Manager, thanks the Society in Spain and the Vice-President for the Middle East and North Africa for their hard work and collaboration with the Council General in this important mission.

Throughout 2020, the Society’s Plus Project will conduct institutional actions in 12 other countries with the intention of expanding the presence of the Society in countries that include Greece, Cape Verde and the Scandinavian countries.