Kochi, India, Feb 6, 2020 / 01:59 pm (CNA).- The cause for beatification of Father Varkey Kattarath, founder of the Vincentian Congregation, was opened Wednesday at a ceremony in India. 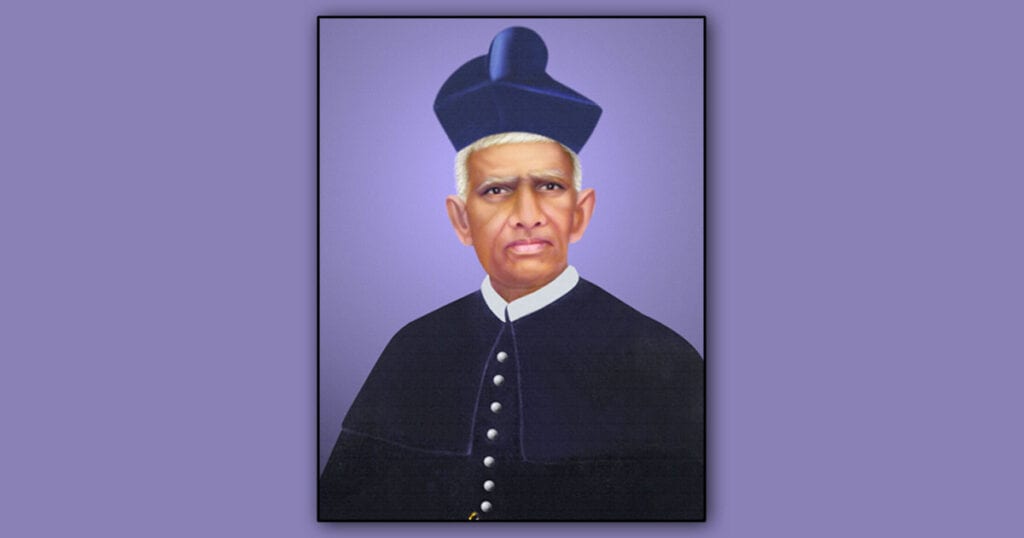 Fr. Kattarath founded the congregation, modeled on St. Vincent de Paul’s Congregation of the Mission, in 1904. The community’s charism is evangelization, particularly of the poor.

He was declared a Servant of God Feb. 5 at the headquarters of the Vincentian Congregation in Kochi. The cause was requested by the congregation, which is based in the Syro-Malabar Archdiocese of Ernakulam-Angamaly.

Fr. Kattarath, born in 1851, was serving as a parish priest when he learned that his bishop wanted to start a community like the Congregation of the Mission. The bishop had visited the congregation’s mother house in Paris in 1895, and he returned to Ernakulam with a copy of its rule.

In 1904 the priest founded a residence for priests, and he was relieved of parish responsibilities. He lived with two fellow priests, but the community was dispersed with the bishop’s permission in 1913, according to the Vincentian Congregation’s website.

The community was revived in 1927 when three Ernakulam priests approached their bishop saying they wanted to live consecrated life. He directed them to Fr. Kattarath, and the congregation was re-formed.

Fr. Kattarath also served as a chaplain to convents, and cared for the ill.

The Vincentian Congregation says it has two bishops, 555 priests, and 184 professed seminarians.