Salvation for the Poor

In the Eucharistic celebration, when speaking about Jesus’ virtues, the missal emphasizes the fact that to the poor Jesus proclaimed the good news of salvation; to prisoner, freedom; and to the sorrowful of heart, joy (Eucharistic Prayer IV). This is a beautiful passage that invites us to reflect on Jesus’ mission while he was one earth, but at the same time challenges us to reflect on our role as Catholics. 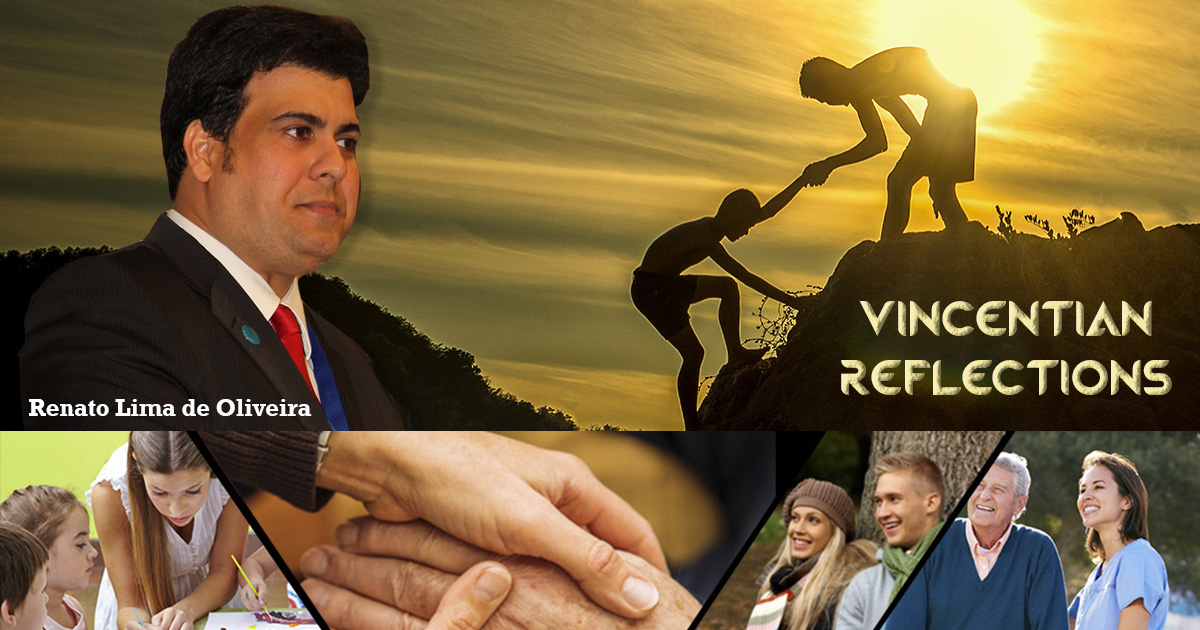 If we are true imitators of Jesus Christ (“Christians”) then we have to act in the same way that Jesus acted: we must enthusiastically proclaim good news and freedom and joy to those men and women who are in need. If we are true Vincentians, then that challenge is more urgent and energizing because we are dealing with people who are excluded and marginalized … and we must attempt to understand their situation without judging them.

Article 489 of the Catechism of the Catholic Church highlights the fact that God often choses those persons who are viewed as powerless and weak to show forth his faithfulness to his promises: Hannah, the mother of Samuel; Deborah; Ruth; Judith and Esther; and many other women. Mary “stands out among the poor and the humble of the Lord, who confidently hope for and receive salvation from him. In Mary, the long-awaited promise of the Old Testament is fulfilled.

The poor in spirit are those who are not arrogant and those who are spiritually rich are those individuals who have accumulated treasure in heaven where neither moth nor rust destroy nor thieves break in and steal (Matthew 6:20). The poor in spirit are those who are humble, persons who do not show off their intelligence nor refer to all the things that they possess … modesty is their distinctive characteristic. In other words, humility is their “entrance ticket” into the Kingdom of heaven. Without humility no other virtue can be developed … humility is the motor behind all beneficent and generous acts … blessed are the humble, for theirs is the kingdom of heaven.

Jesus’ life was one continuous lesson: his silence, his miracles, his gestures of compassion, his prayer, his unconditional love for all people, his preference for the “little ones” and the poor, his redemptive cross, his resurrection. The Catechism states that everything unfolds according to his word and is the integral fulfillment of revelation.

Therefore, dear members of the Society and the Vincentian Family, our mission is to proclaim salvation to those who are poor. Each Conference of the Society can develop an evangelization plan in which charitable action is not only focused on the distribution of material goods but also on the proclamation of the word and the continual search for our own personal sanctification. Only in that way will we become poor like those men and women whom we serve. Let us reflect on those words.