Diaries of a Vincentian: On top of the World

And suddenly I felt her little hand in mine.

She had stood next to me for a while; staring up at me with her curious eyes; her bright smile framed by dusty, tangled hair. We were in the middle of a small square; surrounded by little houses; a buzzing community on the outskirts of Antananarivo, Madagascar. Tiny shops were splattered here and there; some men carried away heavy loads of scrap metal; children were playing in the streets. 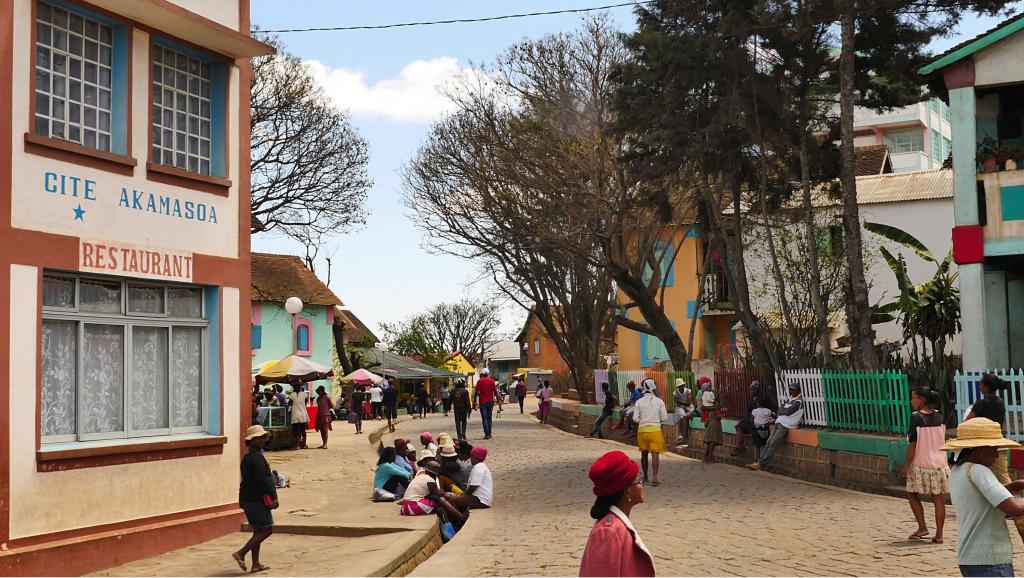 This could have been such a familiar scene, seen everywhere around the world; were it not for this burning stench. The smell would stick with me for days to come; it felt overpowering at first but would turn into a steady, mute companion.

My journey had taken me to the tops of an enormous garbage dump. 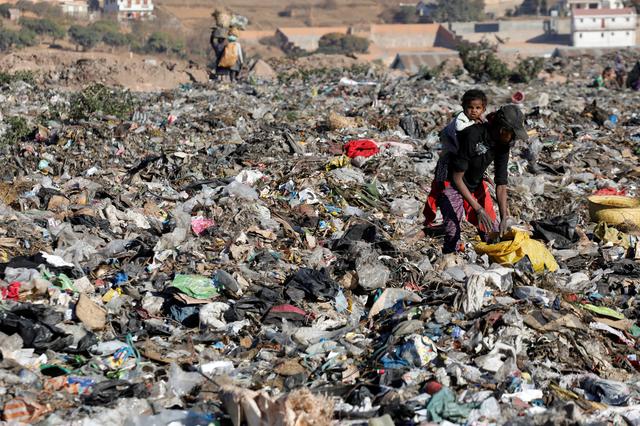 In my naivety, I had imagined to see a landfill with visibly defined edges; an area that would clearly disqualify itself from being occupied by people. Of course, I had seen videos about people living on garbage dumps; I had seen little shacks surrounded by waste – its inhabitants barely sheltered from the elements. But I had never seen an entire community being built on top of the compressed, decomposed remnants of a cities’ refuse.

Whilst the village looked settled in its place, the hills surrounding it continued to grow. Every day, new trucks would arrive – disposing their contents, providing the residents on and beside the landfill with more trash to sift through in the hopes of finding something that could be turned into money. Even though these communities were supported by the tireless engagement of Fr. Pedro Opeka, CM; many people continued to work on these hills each and every day – an intergenerational habit difficult to break. 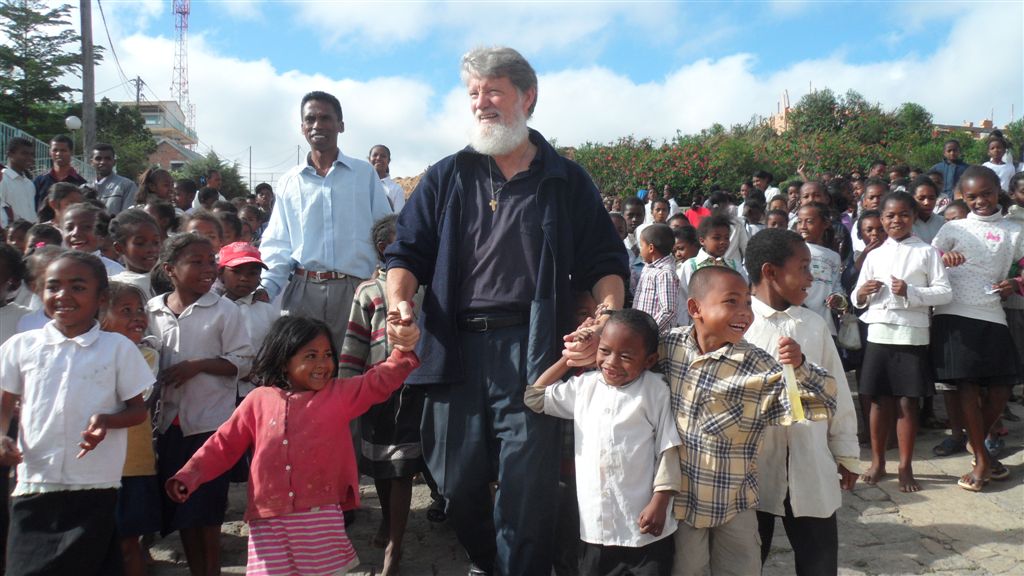 Wherever I looked, nature tried to reclaim its place; grass appearing to be sprouting from within plastic bottles; shrubs stubbornly finding their ways. It was the beginning of dry season; everything was still green, and the structure of the dump comparatively safe. This would change once the rain would start. What seemed solid now would become life threatening soon enough. The downpours would soften the soil, increasing the risk of the landfill collapsing – burying whatever lied in its path under an avalanche of garbage and mud. So often, I had read about these tragedies on the news; but only now, I really understood.

I still held her hand in mine.

I looked at her and took comfort in the thought that she would have opportunities in life because she now lived in this community that had been built in a safe area; she slept in a house made of brick, with a proper roof; she went to school during the day instead of climbing the mountain of garbage. 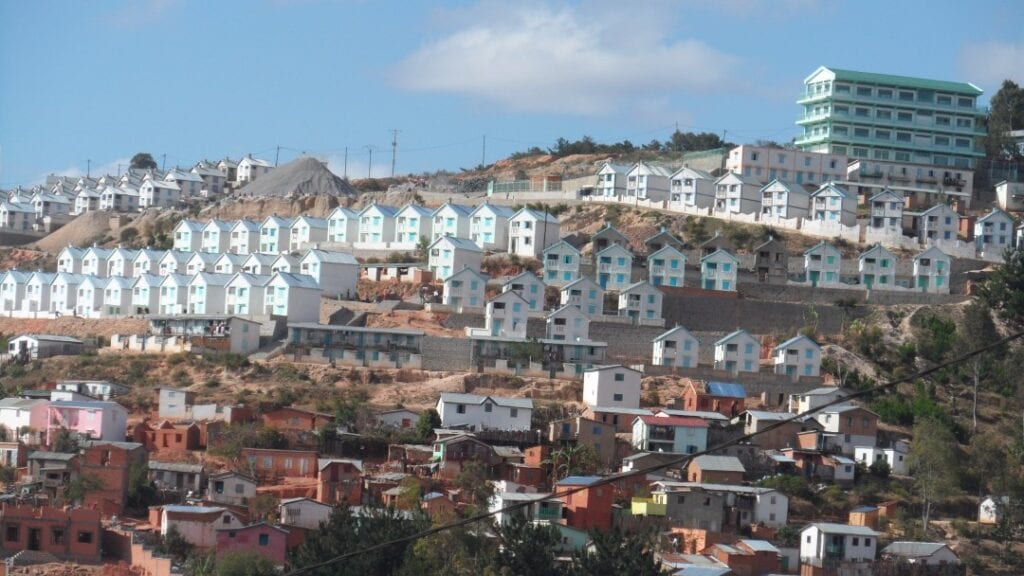 But I also knew that her dad, her mum, those closest to her, likely still ventured out every day to scavenge. I knew that safety was a distant dream for them; that one wrong step could result in life-changing injuries or death; that diseases found a perfect breeding ground on these hills; and that one rainfall could destroy what they had built. And yet, every day, they would go up to the top of their world – and look down to their feet to see what we brought them.

When leaving these hills, I knew that I must do more. That I must do better. Because I only held one little hand – but there are millions more reaching out.

If there are any among us who think they are in the mission to evangelise the poor people but not to alleviate their sufferings, to take of their spiritual needs but not their temporal ones, I reply that we have to help them and have them assisted in every way, by us and by others. (St Vincent de Paul)