Meeting of the Leaders of the Vincentian Family, Rome 2020: January 11 #FamVin2020Roma

After celebrating the Eucharist in the morning, the day began with a panel discussion: Regine Thodat (coordinator of the Vincentian Family Initiative in Haiti), Father Michael Barth, Mr. Ribel Elias (International President of MISEVI) and Sister Clarette de Coene, SC. These individuals spoke about the power of the Vincentian charism as revealed in various initiatives that have been and continue to be developed in distinct parts of the world … developed through collaboration that is producing much fruit (very much in line with the theme of this gathering: the Vincentian Family moving forward).

As was done the previous day, we met in linguistic groups so that all the participants could dialogue about the presentations and make proposals.

During the afternoon session there were two new presentations and more discussion in linguistic groups:

[1] Sister Constance Phelps, SCL invited us to reflect on “Interweaving our network: an imaginative challenge for the future” … a process of uniting the Vincentian values and spirituality to collaboration and then moving forward into the future that opens before us at this very moment.

[2] Renato Lima de Oliveira, International President of the Society of Saint Vincent de Paul pointed out the need to provide human and financial resources to the various initiatives that the Worldwide Vincentian Family is engaged in, as well as providing those same resources to the international structures. He concluded his presentation with a proposal to sustain these initiatives and structures. 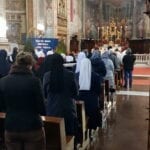 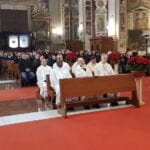 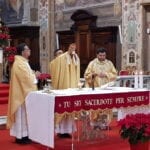 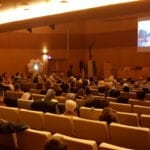 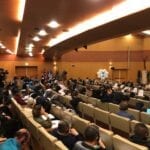 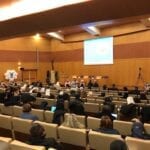 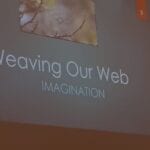 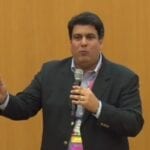