Almost 10 years ago, I attended a FAMVIN gathering in the U.S. where “Systematic change” was well explained. Inspired by this concept, I shared it with my friends Léo Johnson and his wife Jeannette, Bert Johnson, Jacques Lebel, Conrad LeBlanc and others who had experience in reaching out to homeless people. In 2011, this group decided to create a training program for social welfare recipients and ex-prisoners. They met monthly for almost a year, striving to clarify their vision of transforming all forms of poverty as a social force. Their focus was on unemployed or underemployed people, hoping to offer them training sessions to reintegrate them into the workforce. To pay their bills, this new social enterprise asked their trainees to repair used furniture and appliances donated by the community. The enterprise was named “Enviro Plus” since it truly reduced the number of items going to the dump. 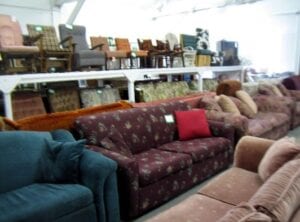 In January 2013, the group set up shop in a 17,500 sq. ft warehouse. The generosity of local people was such that one member had to devise a rack to display the sofas and chairs. The group approached the Department of Social Development, asking them to identify social welfare recipients interested in acquiring work skills and enhancing their self-esteem. An organized 12-week program was set up for them. Upon completion of the program, they were awarded a certificate attesting their new skills.

As the social enterprise was expanding, the Canada Revenue Agency officially recognized it as a charitable organization. At that time, a new name of “Second Chance Workshop” was chosen but the initial Enviro Plus business is being pursued. In 2016, a new St Vincent de Paul Conference was formed in Moncton under the patron saint of Mother Teresa. The Second Chance Workshop Advisory Board sponsored this new Conference and offered them an office in their building. 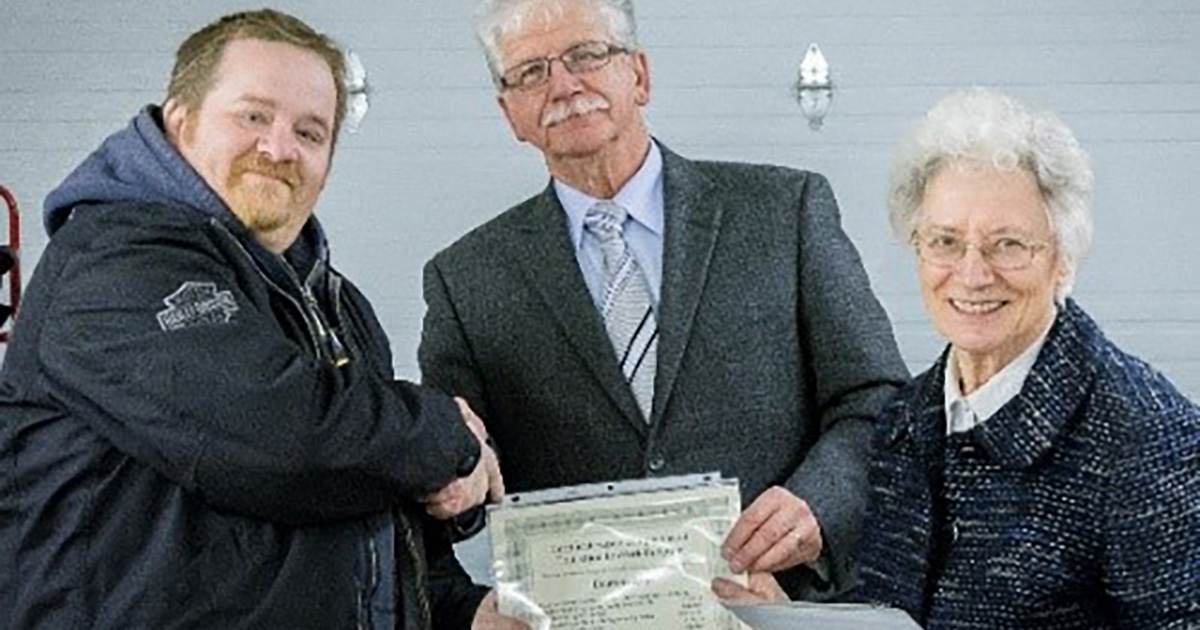 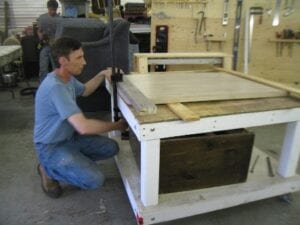 To express the admiration of the Greater Moncton Area for the accomplishments of Second Chance Workshop, “ECO 360 Organization” awarded it their 2018 Prize of Excellence. The founder of Second Chance/Enviro Plus, Mr. Léo Johnson, was recently awarded the Order of New Brunswick for his passion for social justice and for his commitment to protecting vulnerable people in South-East New Brunswick. The real success of Second Chance Workshop is the programming it offers, especially to social assistance recipients who want to follow a more positive path.