“”I’m looking for love, and I want you to come with me”

This year, on July 27 and 28, the National Meeting of Vincentian Marian Youth was held again in Guatemala, with the objectives that young Vincentians meet and can create family ties, help young people in their formation and carry out activities, to show young people that help to the needy is at the center of our charism.

It was a very fun, active and productive weekend. Here are the activities we did.

We began on Saturday, July 27 at the Central House of the Daughters of Charity, at 8:00 a.m., with the inscriptions. Then we went to the meeting place (Pontifical Mission Societies). There we began with a prayer, directed by the community of Ave María (Quetzaltenango region) and then the first workshop of the meeting, which was entitled “Knowing my body”, that consisted of young people learning how to relax, to have control over their body and remember moments of their childhood.

Later we had an activity on the saints of the Vincentian Family, so that young people could get to know more saints, not only St. Vincent de Paul. After lunch, recreational activities were carried out in groups; the members of the national council conducted a rally to highlight the importance of teamwork.

At 6:00 pm, the preparation of the breads for the most needy began: the development of the activity was explained to those in charge of each group, so that they could later explain it to their groups. We distributed the food in zone 1, in the San Juan de Dios Hospital. The young people were very happy to be able to help, offer the bread and listen to the needy; along the way the young people were cheerful and singing. In the evening we had another moment of encounter with God: a Holy Hour, where many young people could feel the presence of God.

On Sunday, our first activity was the Eucharist. We were accompanied by Father Rafael Antonio and the national council of the Daughters. Then, the seminarian Marvin Gómez gave us a topic. We ended the meeting with lunch.

In short: it was a beautiful meeting where young people had the opportunity to meet young people from other communities, with whom they share the same spirituality. 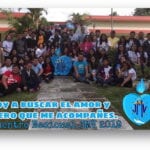 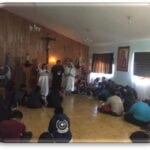 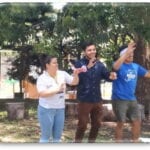 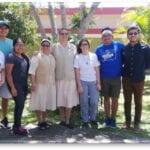 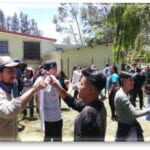 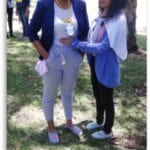 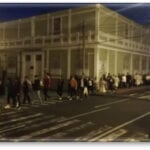 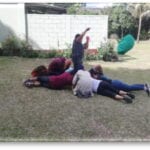 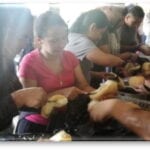