Candidate for the Nobel Peace Prize, the Argentine Vincentian has involved the Malagasy in the transformation of a landfill into a city with 4,000 houses.

“I think the key is not only believing in God, but also believing that another world is possible,” he confesses. 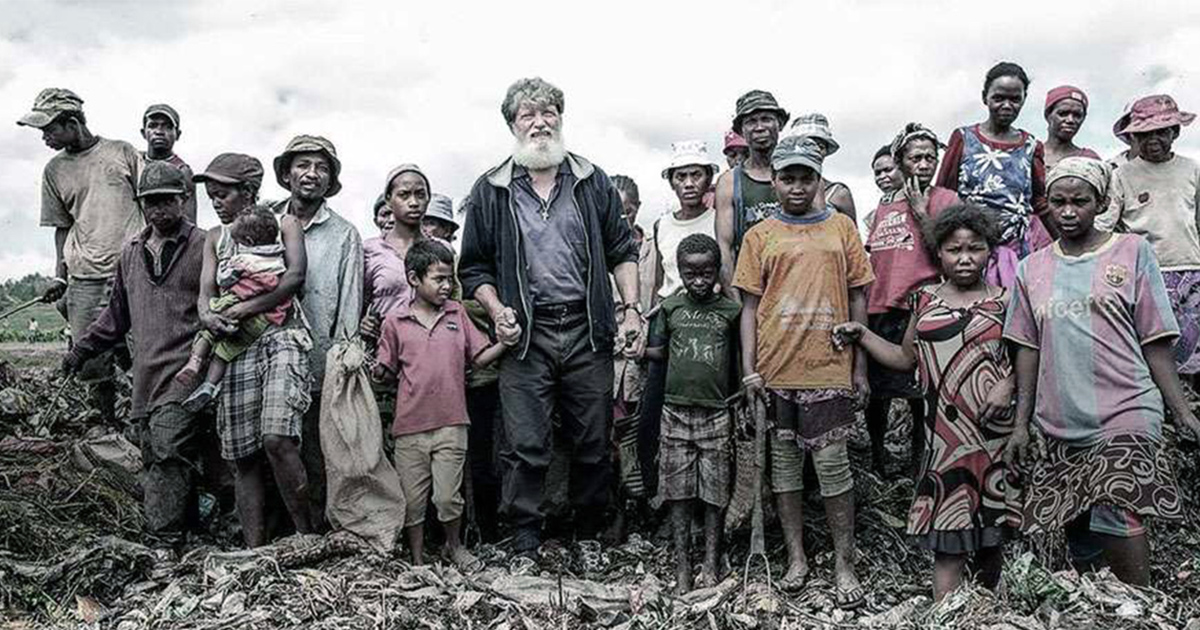 Pope Francis will visit Madagascar from September 6 to 8 in his new African tour that will also take him to Mozambique and Mauritius. On this great island, development is still long expected and the consequences of the last economic crisis of 10 years ago are very present.

As a metaphor for the potential of the country, the project of the Argentine missionary Pedro Opeka, member of the Congregation of the Mission and candidate for the Nobel Peace Prize, who has raised a whole city over a landfill over 30 years is more than a rhetorical figure. As journalist Xavier Aldekoa relates in a report for the newspaper La Vanguardia, Akamasoa is a “miracle city.”

The paradise of welcoming

This place is located in one of the peripheries of Antananarivo, the capital of Madagascar and will be the base where Francis will reside during the trip. A large landfill where excavators and unfortunate people occupy many hours of their time, each with a different objective. Pedro Opeka arrived in 1989: “I saw hundreds of barefoot and dirty children, perhaps thousands, competing with pigs, rats and other vermin for food scraps in the garbage,” he tells the journalist.

Now in that same place the streets are cobbled and “more than 4,000 houses built by hand and painted in bright colors” have been built, where 25,000 people live, and half a million Malagasy have been helped. And next to houses there are hospitals, schools, libraries, nurseries, dispensaries, sports centers… This story is part of ‘Rebelling for love’, the book in which the priest of the Congregation of the Mission tells his experience to “help my brothers to be aware that they can solve the problems by peaceful means and especially with the truth.”

When the missionary contemplates the city, he reflects: “Money is necessary, but money has not done this. No NGO or company could have achieved it. It was the passion of the people, the struggle of thousands of people for a future and to get out of the well. We are not just a city, we are a movement of solidarity and progress.” With good reason, his candidacy for the Nobel Peace Prize has been promoted and he has outstanding distinctions, he is a knight of the French Legion of Honor and a gentleman of the National Order of Madagascar.

His recipe: “I think the key is not only believing in God, but also believing that another world is possible.” This is the Church of the peripheries that Pope Francis will find in September.