Fifth Meeting of the Vincentian Family in Central America

“Making Vincentian the Great Homeland: 22 years of Mysticism and Prophecy”

From June 7 to 9, 2019, we had the Fifth Meeting of the Vincentian Family of Central America. This meeting was held in San Salvador, El Salvador, in the house Daughters of Charity House (San Jacinto) where we were welcomed with much joy and kindness. 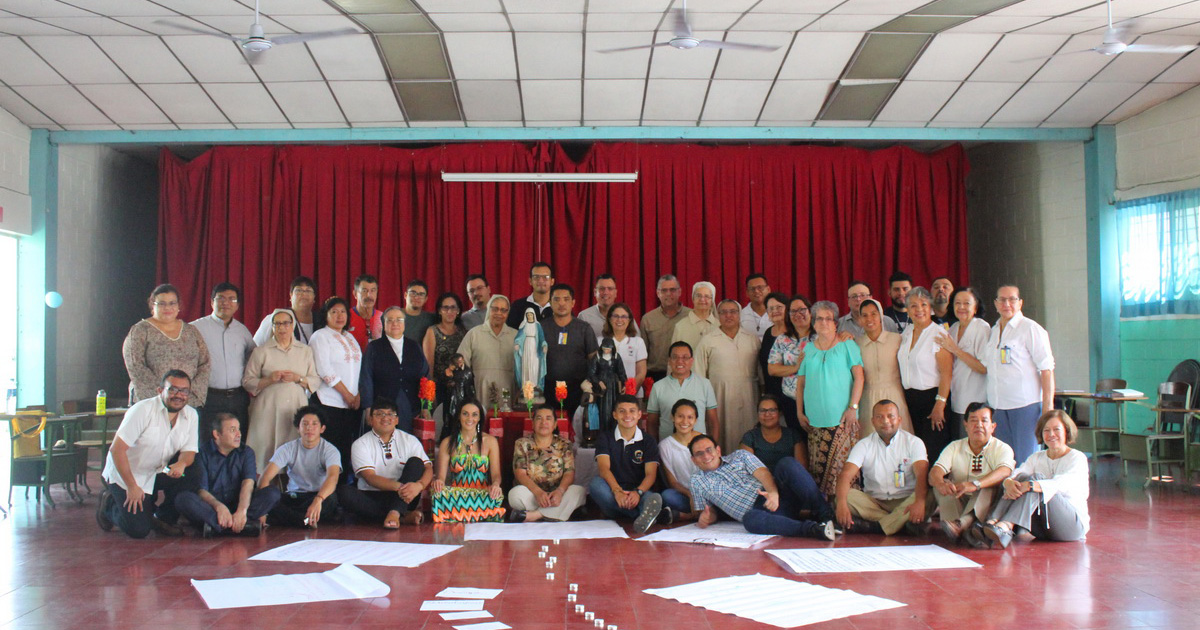 During the meeting, we used the See-Judge-Act methodology, with the following themes: 1. Poverty in Central America; 2. Charity and Prophecy: Mary at the foot of the cross ready to serve [charity]; Mary’s prophetic activity [ the Magnificat]; 3. The opportunities we have as a Vincentian Family to respond to the poor in Central America.

We also had an informational session on Sr. Cecilia Charrín and her canonization process.

Later, Father Luis Camarena, from the Congregation of the Mission, who is an Famvin Homeless Alliance ambassador, provided us with some necessary information about Homelessness and the possibilities we have as a Vincentian Family to confront this issue.

This meeting included developing the FAVILA 2018-2021 Council Work Plan: Making Vincentian the Great Homeland: 22 years of Mysticism and Prophecy. During the meeting, the president and vice president of FAVILA presented the work plan and discussed it. Finally, the Vincentian Family Animation Team for the Central American Region was formed. This groups will be a channel for animation and accompaniment, in direct and continuous communication with the FAVILA Council, in such a way that the work plan is energized (each region of Latin America and the Caribbean will have similar Animation Teams).

It was a joyful time and the participants were strengthened by the experience of Saint Óscar Romero and many others, who gave their lives as a witnesses who to the cause of Jesus Christ alive in their brothers and sisters.

The Vincentian Family of El Salvador was in charge of all the logistics of the Meeting. Our cordial and fraternal thanks. 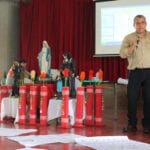 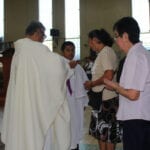 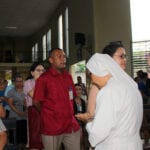 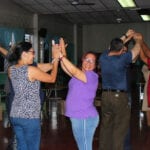 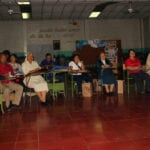 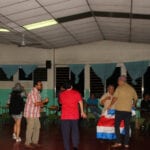 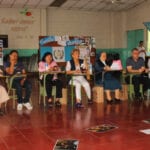