A few months back, Mark McGreevy and I had the privilege of being invited to the Megvis Conference in Untermarchtal, Germany, to speak about the work of the Famvin Homeless Alliance and the 13 Houses Campaign. 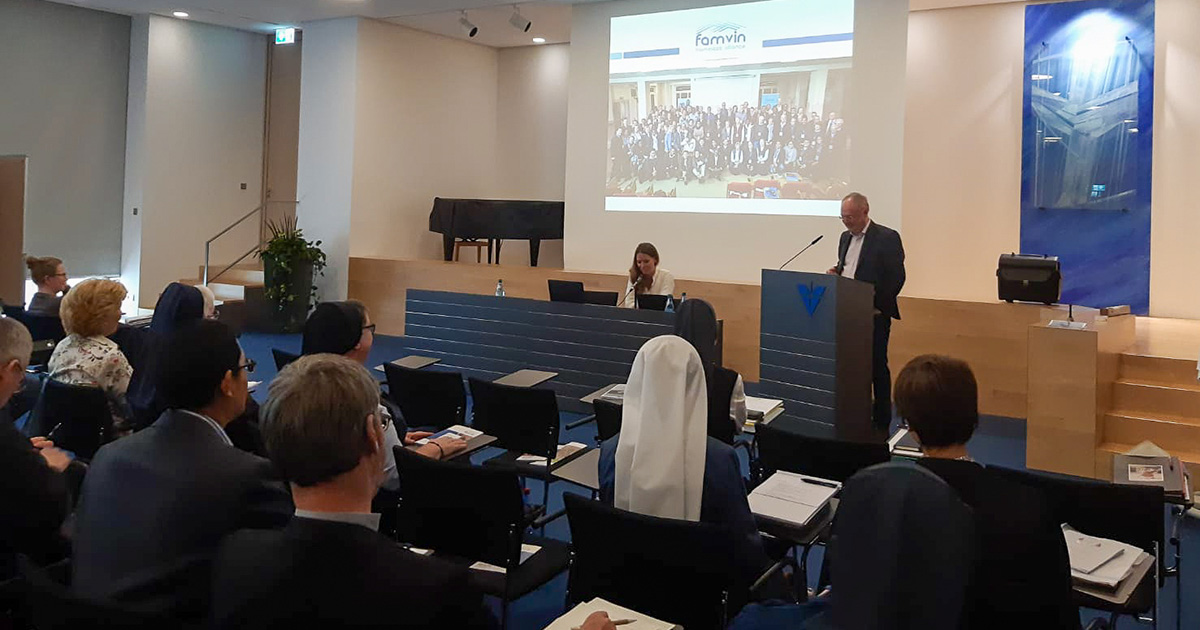 The conference brings together the primarily German-speaking Vincentian congregations to analyze and discuss relevant social issues and this year’s subject was “Vincentian engagement for human dignity – testimonies from the 17th century, 20th century and today.” I did not know what to expect and so I arrived on the first day of the conference with curious anticipation.

It turned out to be an emotional rollercoaster.

Being German, I am used to being confronted with my countries’ past. We grow up learning about the catastrophe of the first world war, about the atrocities committed in the second world war. And so I assumed I was prepared. I was not.

With sincere honesty, the speakers went back to some of the darkest times in European history; painting a picture through films, letters, testimonies – a picture that, at times, was difficult to bear. 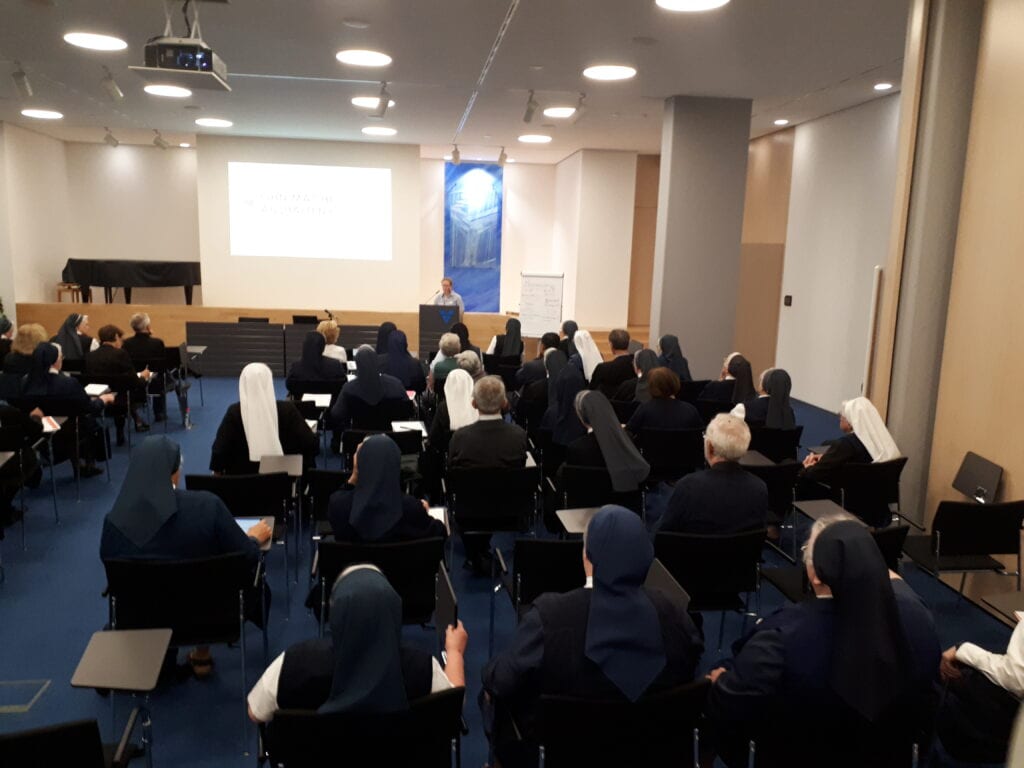 It was contrasted with tremendous human sacrifices to help the sick, the wounded, the poor. Stories were told of Sisters who cared for hundreds in make-shift military hospitals; those who still found ways to feed the poorest communities; or those who stayed to try give comfort to psychiatric patients during the second world war – despite the certain horrors that were to come after.

These days were as difficult as they were moving; they showed the worst and best in humankind. But above all, they were inspiring. They showed that even in the most abandoned, in the most desperate places, you can serve the poor. You can give hope.

This was underlined by the many wonderful stories of present Vincentian engagement – be it with refugees, with ex-prisoners, with homeless people or the sick. There was no shortage of enthusiasm to do more.

There was infinite compassion and commitment to the poor; and hopeful anticipation of what more could be done in the future – with all the well-known Vincentian creativity and can-do attitude.

And when Mark and I spoke to the guests on the last day of the conference, when we presented the work of the Famvin Homeless Alliance and the potential of the 13 Houses Campaign; we could feel the room buzz with ideas, with Vincentian eagerness to act – leaving us encouraged for what the future will bring.

In the end, this conference has been one of the most challenging conferences I have been to – in the best possible way. It taught me more than I could have imagined; not only about my history, but about the human ability to give dignity and hope.