XV National Meeting of the Vincentian Family in Brazil Begins

Systemic Change, Collaborative Action, Projects for the Homeless and the Vocational Culture are some of the topics that are being discussed in the National Meeting of the Vincentian Family, which takes place from June 20 to 23 in Lar Bussocaba, in Osasco (SP, Brazil). The national meetings of the Vincentian Family of Brazil began in 1998. They are an opportunity for the exchange of experiences among the branches that follow the charism of St. Vincent de Paul, characterized by dedication to the poor and charity. This year, the motto of the meeting is “Masters and Lords,” and has an added motivation: the commemoration of the 10 years of development of the concept of “Changes of Structures.” 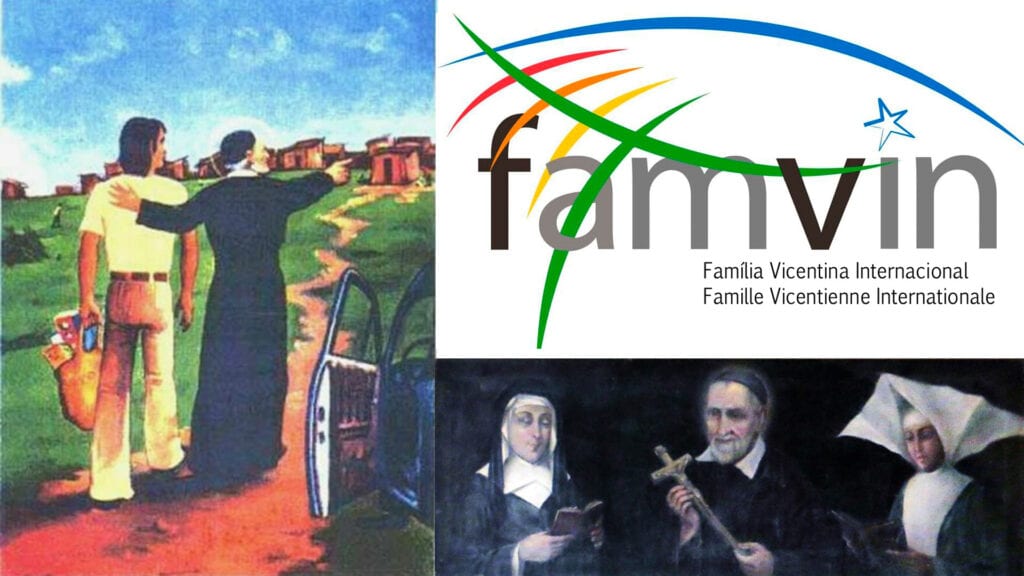 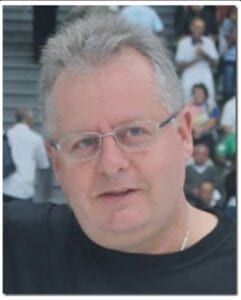 “Our aim is to promote relationships between the branches, so that people come to know and respect each other, but more important, that people learn to work together and join forces in a common effort. Together we are stronger in the struggle to abolish poverty,” said Father Joelson Sotem, national coordinator of the Vincentian Family in Brazil, and one of the organizers of the meeting.

The previous meeting took place in 2017, in Salvador (Bahia). On that occasion the 400 years of the Vincentian Charism were celebrated. Participants drafted a final document with the concerns of the Family regarding the threats to the well-being of poor people and the rights of workers in Brazil.

Tags: Brazil
← June 20: Anniversary of Pontifical Approbation of the Children of Mary Association The Pope Video • The Priests' Way of Life →