Bhoke Mwita was a mutilator who started cutting girls in 2008. She began cutting after a very long time of being sick – when she met with the traditional leaders and they advised her that the ancestors wanted her to be a mutilator. Otherwise, she would continue to be sick and would eventually die. 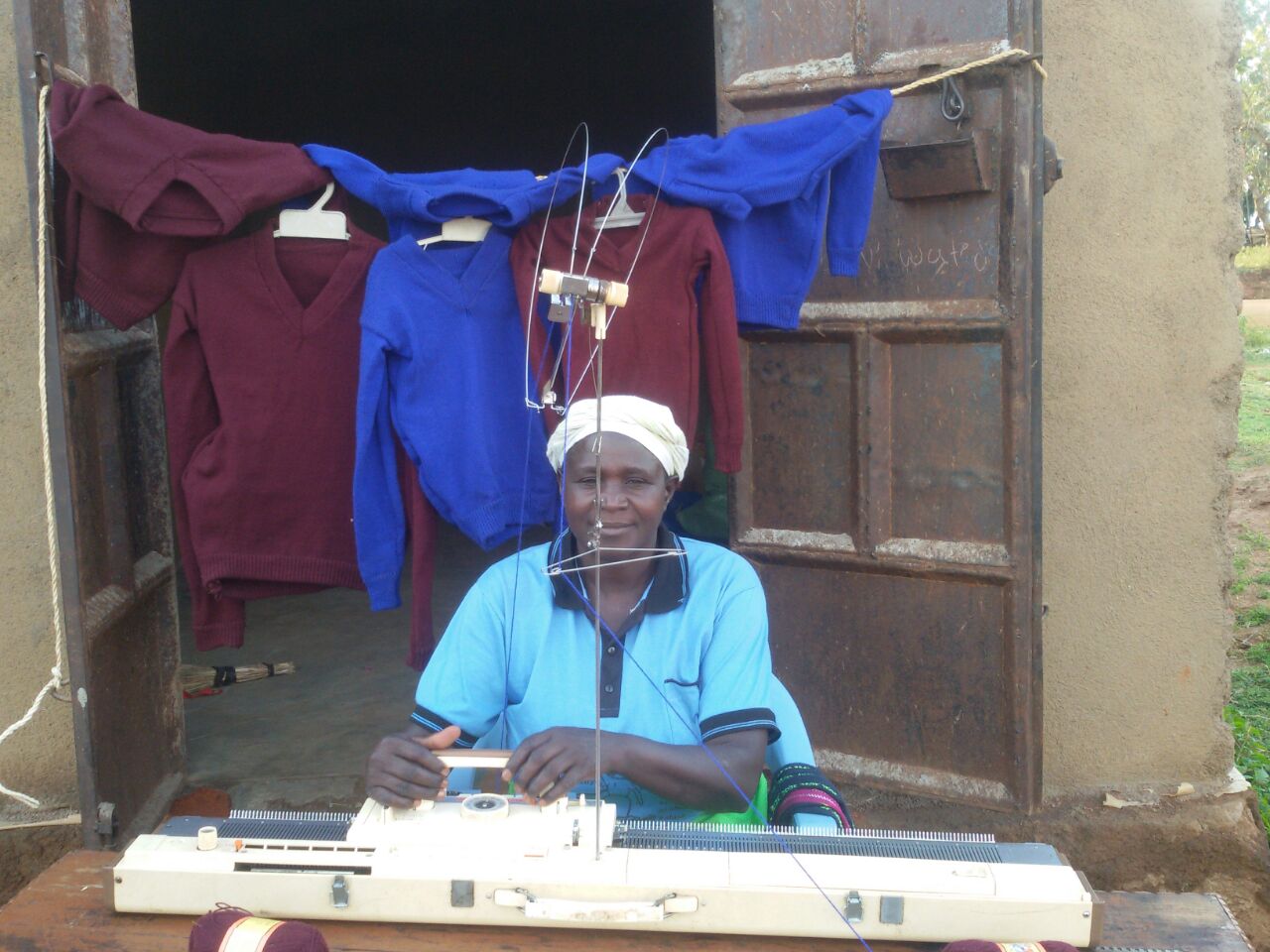 During awareness sessions, the TFGM (Termination of Female Genital Mutilation) Team met with Bhoke to rescue her from her situation. It was very difficult for her at first to believe what they were saying, especially because she expected to earn money from Female Genital Cutting activities. It was a challenge for the TFGM Team to rescue this mutilator and convince her to stop cutting girls. But after several visits, she understood the bad effects of cutting girls – she was convinced and she decided to stop cutting!

Because she had earned a living through cutting, Bhoke asked the TFGM Team to help her find an alternative activity to earn money. She was among the 40 ex-mutilators attended the Rubondo Vocational Training Center in Biharamulo where she was able to learn the trade of tailoring. When she came back she was a professional tailor.

But when the traditional elders saw Bhoke, they were angry with her because she betrayed them by not cutting the girls. They said that she will never achieve success in her life since she had gone against their ancestors. Bhoke was afraid and started trembling; then she decided to return to the TFGM office for more advice. She was encouraged to be strong and not to follow the traditional leaders’ orders. She was given a sewing machine for tailoring and some sewing materials. Bhoke was very happy to receive the machine – but when she returned home the traditional leaders frightened her again, telling her she will never earn anything from tailoring.

Wonderful enough and despite the leaders’ warnings, many people came to Bhoke in search of her tailoring services. Bhoke now has an office where she earns enough money to support her family. She is truly a model of change and today educates other mutilators of the dangers of this traditional practice.