The second day at the “Finding Vince 400” at Castel Gandolfo, under the banner of charity and the possibility of telling it thanks to the power of cinematographic language. This Friday, the director of the festival Clarence Gilyard together with his colleague and friend Sheree J. Wilson have opened this second day talking about their experience of Hollywood actors and how the trend is changing and can be done with greater determination films that are inspired by Christian values. It is necessary, however, underlines the actress, that we join in a large community of public so that the cinema will listen to our needs and reduce the films of today that are a continuous mixture of meaningless action. In this regard Gilyard explained the importance of the carsima vincenziano in this cultural change. If this is possible, says the actor, it can only happen by listening to young people who can better bring Christian values ​​up to date and refer to the Indonesian short film at the festival entitled “The Prodigal” which tells the parable of the Prodigal Son. 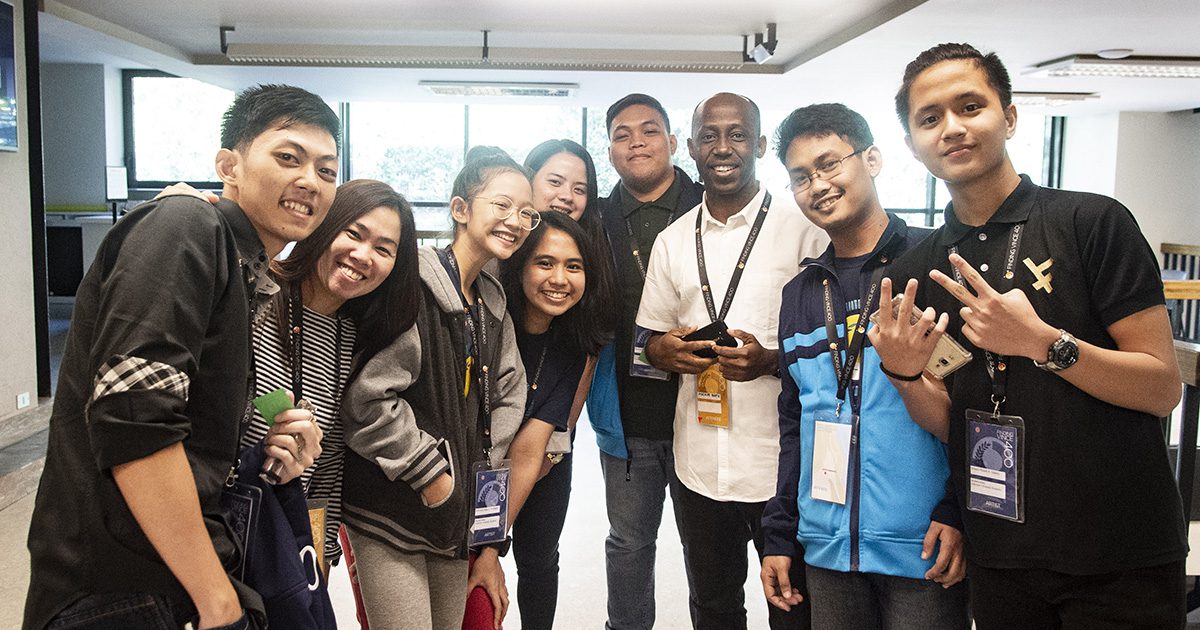 The round table of the afternoon featured the spiritual film director Pablo Moreno, the actress Assumpta Serna, star of the film in competition “Red de Libertad”. Both have told the challenge of making films that are able to provoke a change in the public even non-believer. Often religious or spiritual films are perceived as series B movies, but it is a wrong prejudice. Films of this type are intense films, able to light a fire, the fire of charisma, in the heart of those who look at them. Because if the charism is an abstract concept, the stories of those who embodied it, not caring about risks are the best way to infect everyone and realize the globalization of charity!

Interview with Assumpta Serna, protagonist of “Red de Libertad” (thanks to Thiago Tiburcio) [in Spanish]:

Interview with Pablo Moreno, director of “Red de Libertad” (thanks to Thiago Tiburcio) [in Spanish]:

Gallery of images of the day (thanks to Cristian Gennari): 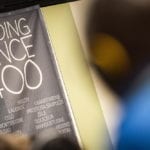 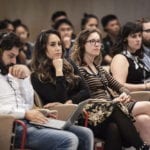 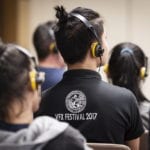 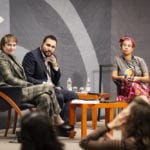 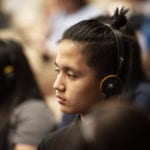 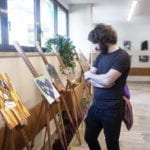 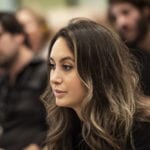 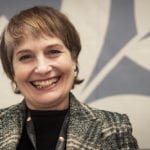 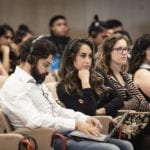 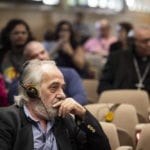 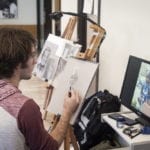 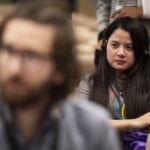 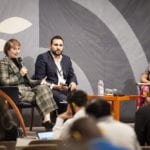 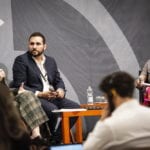 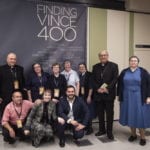 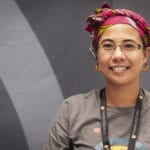 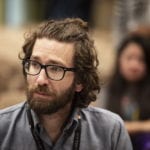 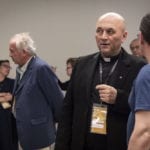 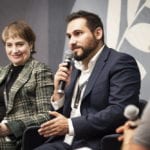 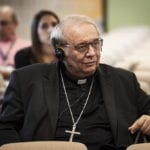 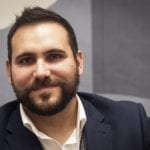 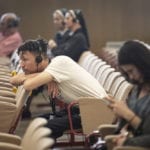 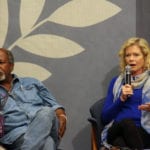 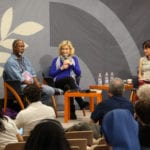 Tags: Finding Vince 400
← Being a Father: Gift and Responsibility • A Weekly Reflection with Ozanam Leap of Faith, Hope and Great Joy in the Dark →