Hard Times of Crisis and Decision of Faith

Jesus has the words of eternal life.  True disciples hear and do his words, even though they may find them hard and painful to swallow.

Those from Judea, who grumble against a Galilean from Nazareth and later quarreled among themselves, spread unbelief.  For, soon enough, many disciples remark that what Jesus has just taught is hard and unacceptable.  They cannot understand his saying that his flesh is true food and his blood, true drink.  It is also a stumbling-block to them that he claims he is the bread from heaven. 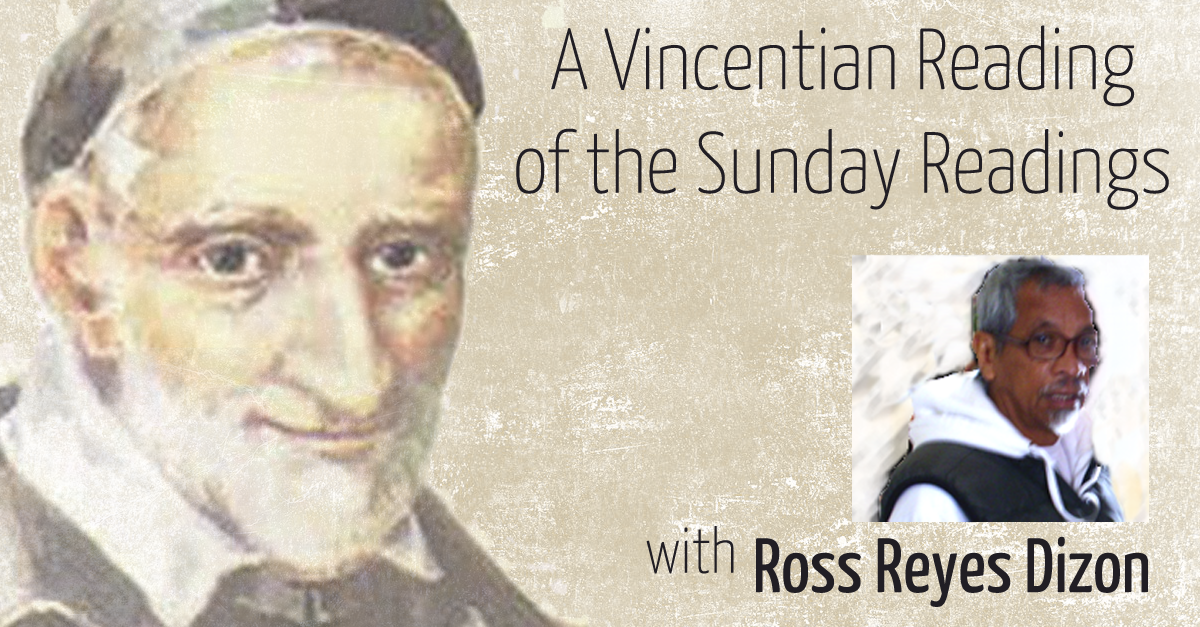 But Jesus does not reassure the scandalized.  Rather, he warns that he will scandalize them even more, since he will go up to where he came from.  They will see more clearly the falsehood of the dilemma, “Either divinity or humanity.”  He will then reveal, in a hard and shocking, awesome and fascinating way, that he is Divine-Human.

Without doubt, it is hard to believe that Jesus is at once divine and human.  It seems that even John has difficulty expressing this truth.  According to the evangelist, Jesus says that flesh is of no avail.  But the same Jesus also states that his flesh is true food.

Where do we stand then?  And it becomes unmistakably clear that we are to believe simply, as hard as we may find it.

Jesus shows us how to keep in balance the seemingly opposite poles of human existence.  His life demonstrates how we should live the mystery, his and ours.

Surely, he expects us to make up our mind.  Do we leave him in order to go back to our customary and easy way of life?  Or do we stay with him, in spite of his hard saying, acknowledging that he has the words of eternal?  Is there someone else really to whom we can go?

And in hard times of scandals—of our own making, not Jesus’—it is helpful to keep in mind that God is at work in human history, “making crooked ways straight and rough ways smooth.  And ultimately, God’s love prevails, a truth revealed in the person and life of Jesus” (Robert P. Maloney).  Maloney says elsewhere, “At times when there are … scandals within the hierarchy itself, it is useful to note that the church thrives at its roots in the lives of the poor.”

There is, of course, no excusing crimes and the lack of care for the littles ones (Pope Francis).

Lord Jesus, we come to you to feed on your flesh and blood.  And since you enshrine yourself in the poor, who practice the true worship (SV.EN XI:190), we go to them, too, especially in these hard times of crisis.