Some People Never Pay Attention to Their Experiences

Some People Never Pay Attention to Their Experiences

When I was a young priest during a time of social and ecclesial upheavals not unlike our own there was a phrase that got to me. “I’ve had 40 years of experience…” I most frequently heard it as a put down of some new social and ecclesial currents. A variation of this is that “we’ve always done it this way!” 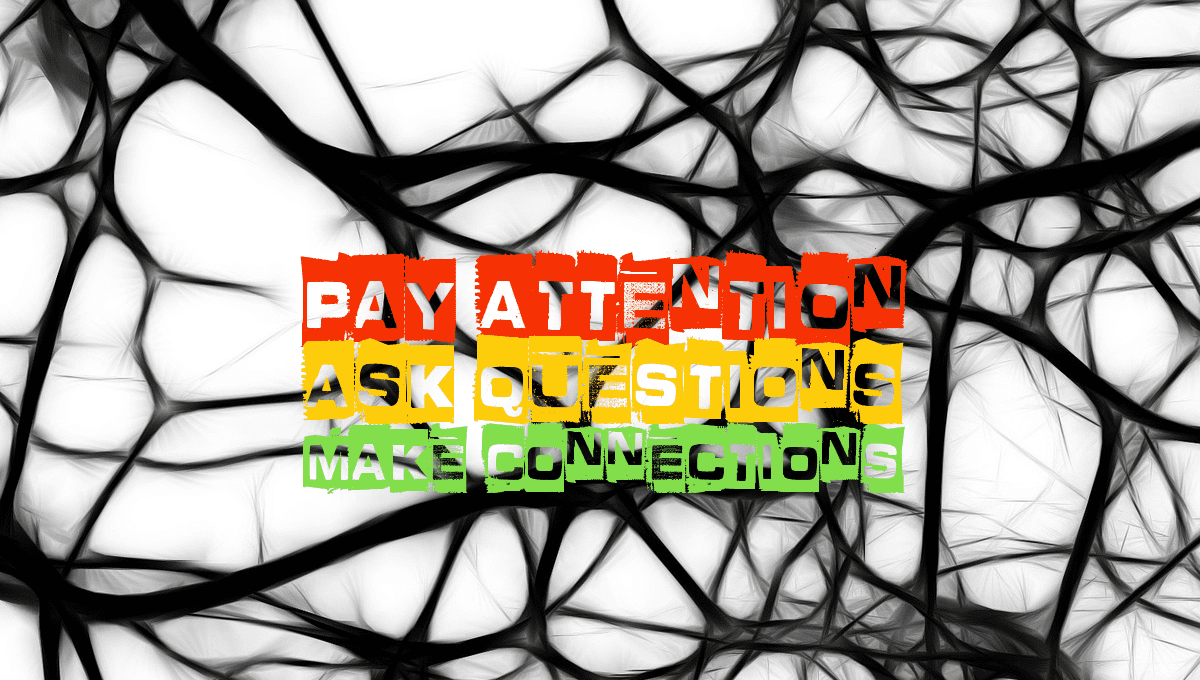 It took me a while to figure out that this older priest did not have 40 years of experience. Rather he had one year of experience repeated 40 times. It was an experience he never paid attention to. In a sense, I have been reacting to this for over 50 years. So often people see only threats and problems, rarely opportunities.

In fact, I recently heard of a bishop who held a “listening session” in preparation for the world Synod of Youth. Instead of listening to his assembled youth ministers he spent the time telling them what he wanted them to do.

J. Patrick Murphy, in his thumbnail reflections on the life of Vincent, writes…

“In a second famous sermon so many people were motivated to take food and medicines to a poor family they created a veritable parade on the road to their home. Vincent took one look and immediately realized there was great charity but it was poorly organized. His greatest gift to serving the poor was his ability to organize the effort­– the first time in the history of the world.

Lesson: Pay attention to your experiences; you may find your great contribution.”

He realized that God was speaking to him through tragic human situations:

In each of these situations, he looked for and discovered new ways of serving. He was able to do this because he was an active contemplative. He stepped back from daily details and became one of the most creative forces of his time.

Paying attention to our own experiences

How can we learn to see opportunity in threats and problems?

We need to be “mystics of charity”, a concept we have recently been rediscovering. We need to be people who pray from the headlines of our news media. As we pray we may learn to listen to our inner child asking “why”. We all passed through the “why” stage of growth. It is too bad we seem to have “outgrown” it.

Being a mystic of charity means recovering our ability wonder in the context of a vision of the kingdom.

Listening sessions for our own lives

Tags: Vincent's life lessons
← In defense of the victims of the dictatorship in Chile: A Vincentian Missionary July 30: Feast of St. Justin de Jacobis, C.M. →